What is gravitational lensing — and how it helped prove Einstein right

In 1915, a physicist by the name of Albert Einstein published a theory that managed to connect the curvature of space-time with energy. It is called General Relativity, and Einstein focused on it as a way to bring gravity into his previous special relativity work.

As we were discussing, energy and time-space curvature are related. The most massive objects are capable of curving space-time itself. Think of a ball on a stretched sheet: the ball curves the sheet, and if you let a smaller object slide on that sheet, it will move towards the ball.

The surprise is that something absurdly massive can even bend light. Yes, light, the fastest thing to carry information in the universe, can be bent — sort of. That is the ‘innovative’ thing about general relativity, the theory allows even objects which are massless to be affected by gravity. Photons are the particles that constitute light and they have zero mass, thus light can be deformed in the presence of a strong gravitational field.

The fact that lenses can distort images does not need relativity at all. A glass filled with water can distort light behind or inside the glass. In photographic lenses, if not corrected, images are curved and don’t look realistic.

Scientists have been aware of lenses and their effects for a long time, but with the advent of telescopes, they also realized that objects with very large masses (some stars, galaxies, black holes) distort light in a similar way to lenses here on Earth. So these celestial objects can be used as a sort of lens — a gravitational lens.

When the lens and the target are close enough (from an astronomical perspective) and closely aligned, multiple images can be formed, appearing in an arc shape — this is called strong lensing. The image multiplication of a light source can be out of sync due to the curvature of space. Some images will take longer to reach the observer because the light is taking a longer path.

When lens and source are in nearly perfect alignment the image deforms to a ring shape, called Einstein–Chwolson ring. The most famous multiple image phenomena are the so-called “Einstein crosses” — where the image of a single source is deformed into a cross shape, four more versions of the target appear due to the gravitational phenomenon.

Meanwhile, weak lensing happens when the image is distorted, but without any copies of the target — just a distortion of it with elongated shapes. Microlensing, on the other hand, has to do with motion, either the source, the lens or us. The motion changes the source’s magnification making objects which are usually hard to observe brighter.

Gravitational lensing was one of the key techniques used to prove General Relativity. In 1919, a solar eclipse was observable in some countries in the Southern Hemisphere and the Hyades star cluster happened to be in the same view range as the Sun. Sir Frank Watson Dyson sent two expeditions in different locations of the globe to observe the eclipse — coincidentally, two Portuguese-speaking places — one in the Democratic Republic of São Tomé and Príncipe (at the time called ‘the island of Príncipe’, with Arthur Eddington and Edwin Cottingham, and another in the city of Sobral in Brazil with Charles Davidson and Andrew Crommelin.

The team at Sobral found better weather conditions and registered 7 images in contrast to the Príncipe team’s only 2 images. Later, the analysis of the photographic plates was carried out by estimating the deflection angle from the two experiments. With both results, considering the error bar, the observation confirmed the theory. Despite the evidence, the confirmation did not give Einstein immediate prestige. Other eclipses had to help and the scientific community took time to digest the theory.

What can we find with gravitational lensing?

Lensing effects don’t occur when there is a star or a galaxy in our view range. Dark matter is massive, therefore has a gravitational field. Scientists use gravitational lensing to estimate the amount of dark matter from giant galaxy clusters.

Microlensing can help astronomers/astrophysicists find exoplanets. When a lens is passing in front of a star, its brightness will have a maximum in perfect alignment and as the motion continues it returns to the original magnification. Every time the star is being eclipsed by a planet, anomalies in the brightness evolution will appear and the researchers can confirm the presence of a host planet.

Remember the Cosmic Microwave Background (CMB)? It is the oldest ‘image’ of the universe, when photons could travel freely without interaction with matter. Photons are light, everything on light’s path can bend it. Scientists can know how distorted the CMB is by analyzing dark matter.

The Planck Satellite was the first instrument to give results on the distribution of dark matter in the universe through gravitational lensing. In the image illustrating this distribution, the gray color is to represent the Milky Way and very bright nearby galaxies; they need to be excluded because they mess with the measurements. Dark blue are regions with more dark matter than the bright portions.

If you expect a certain amount of effort, if not struggle just to detect a few galaxies, scientists are already thinking of lensed gravitational waves. How hard could that be, right? They predict a boost in gravitational waves’ signal if they are amplified by strong lensing. The problem is that it also helps increase the noise/errors in the observations. Until then, a lot of work is being done with gravitational lensing, something that came from a very abstract theory, proving theoretical work deserves respect. 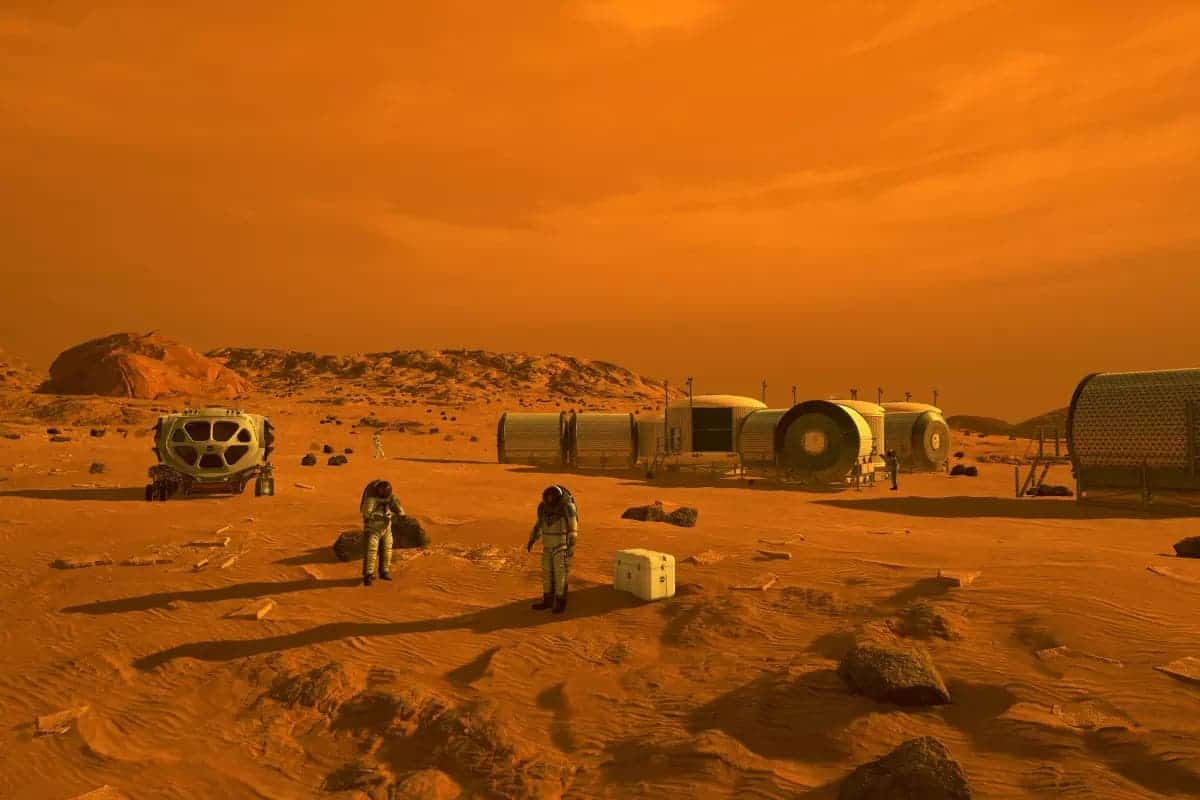 Martian outposts could be made with astronaut’s blood, sweat, and pee — quite literally

Building the future’s space colony will take grit, blood, sweat, and tears — quite literally so, according to…
byadmin 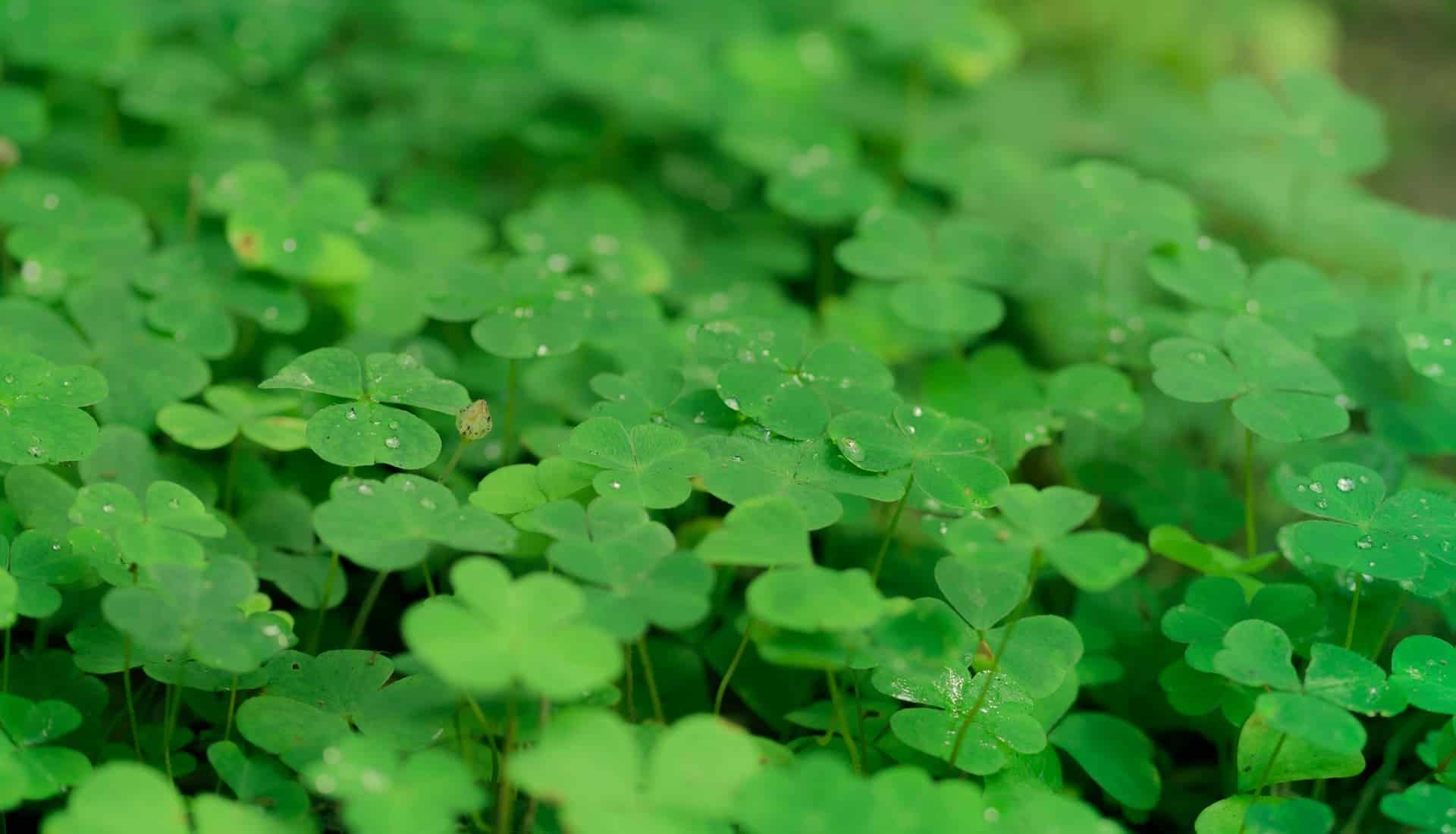 Nitrogen-fixing bacteria could make farming possible even in Martian soils 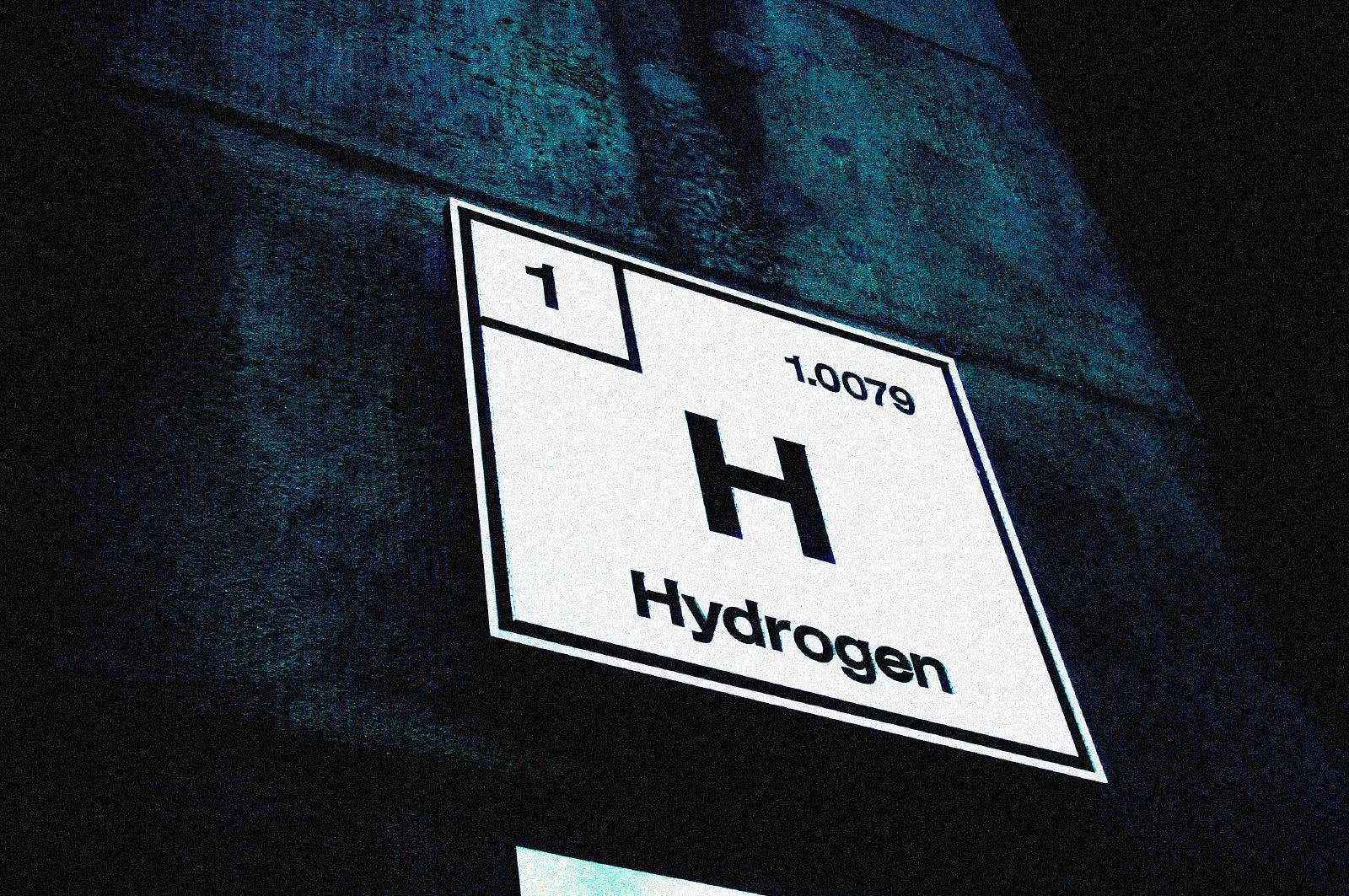 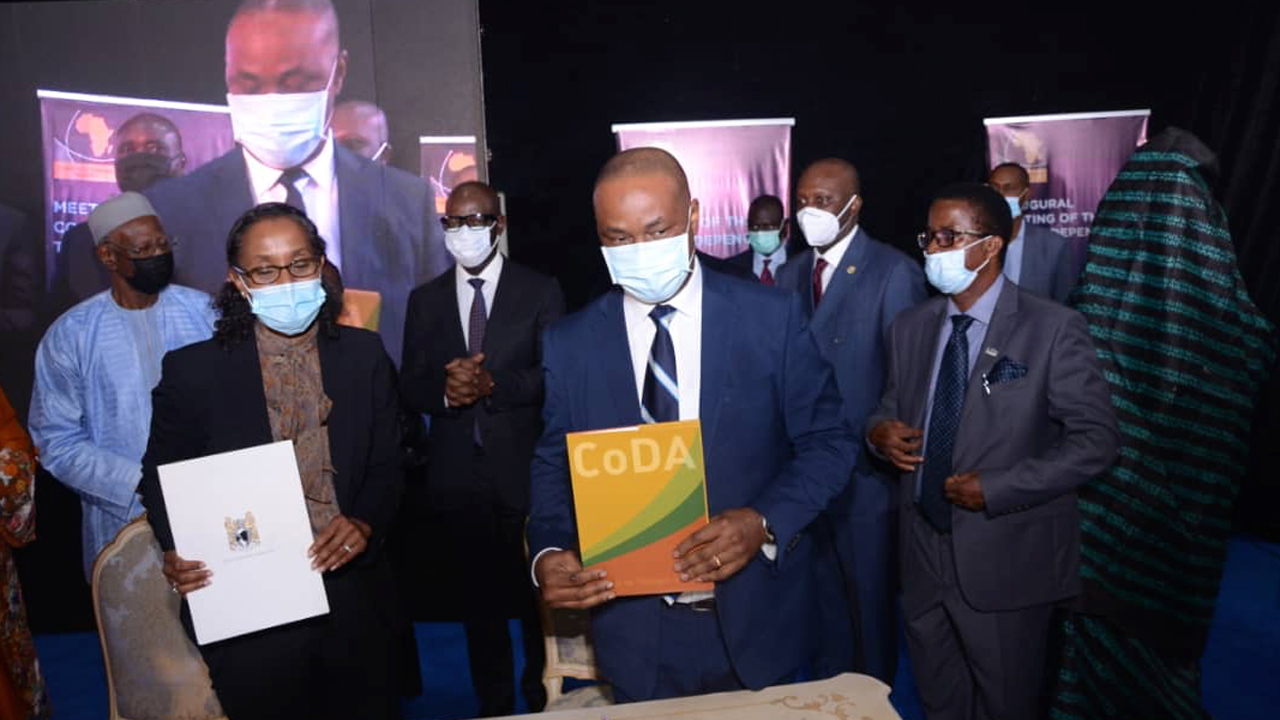