We have capacity for electronic transmission of results in remote areas, says INEC

The Independent National Electoral Commission (INEC) yesterday declared that it has capacity and the required technological infrastructure to transmit results electronically in remote areas.

INEC’s National Chairman and Commissioner for Information and Voter Education, Mr Festus Okoye, stated this during a Channels TV programme.

Lawmakers in both chambers of the National Assembly were divided on Thursday as members debated section 52(3) of the electoral amendment act bill, which deals with electronic transmission. Clause 52(3) of the bill had prescribed that INEC might adopt electronic voting and transmission of results where practicable.

The section, which provided for INEC to determine electronic process of voting was, however, amended to empower the Nigerian Communication Commission (NCC) to determine suitability of network to conduct electronic election processes with approval of the National Assembly.

The lawmakers who opposed electronic transmission of results argued that some parts of the country do not have the required network coverage.

An Executive Commissioner at the NCC, Adeleke Adewolu, told lawmakers at the House of Representatives on Friday that only 50 percent of the country has the 3G coverage required for transmission.

Okoye, however, insisted that the Commission’s position was clear. “We have uploaded results from very remote areas, even from areas where you have to use human carriers to access,” he said. “So, we have made our own position very clear, that we have the capacity and we have the will to deepen the use of technology in the electoral process.

Meanwhile, Human rights crusader and constitutional lawyer, Mike Ozhekome, has faulted the National Assembly for voting against the electronic transmission of results in the Electoral Amendment Bill.

Ozekhome, who spoke in Abuja yesterday, while delivering a special lecture at the 2021 graduation ceremony/prize giving ceremony of Pacesetters’ School Abuja, said the concept of democracy is no longer in practice Nigeria.

He lamented that the national tragedy in the last two days at the National Assembly is for the sole interest of politicians in order to rig the 2023 elections.

“Why do we chose to kill electronic voting when across the world, even Democratic Republic of Congo here are using it. Why are we killing this country? Why are we on a journey of no destination?”

Speaking further, Ozekhome disagreed with senators elected on the platform of the All Progressives Congress (APC) who claim that the country does not have the capacity to implement electronic transmission of election results.

He argued that the level of telecommunications infrastructure and network coverage available in Nigeria at the moment could effectively sustain electronic transmission of election results across the country.

Also speaking, a former minister of education and ex-Vice President of the World Bank’s Africa region, Dr Oby Ezekwesili, said economic evidence has proven that nations where citizens are not at the centre of development have ended up being at the bottom.

“For our continent to make it, education and human capital has to be the centre of our economic strategy, education must be the new oil,” she added.

On his part, the executive governor of Edo state, Godwin Obaseki commended the proprietor of the school for ensuring quality education for children across the country, saying that it is now the responsibility of the government to embrace it and set standard for all the children.

While charging the students to be good ambassadors, he stressed that the potential of Nigeria lies greatly in the children. The director of the school, Kenneth Imasuagbon urged the students to be hardworking, saying that what their parents achieved does not matter, but the mark they are able to make in the world. He expressed hope that with the calibre of children the school is producing, there is great hope for the country. 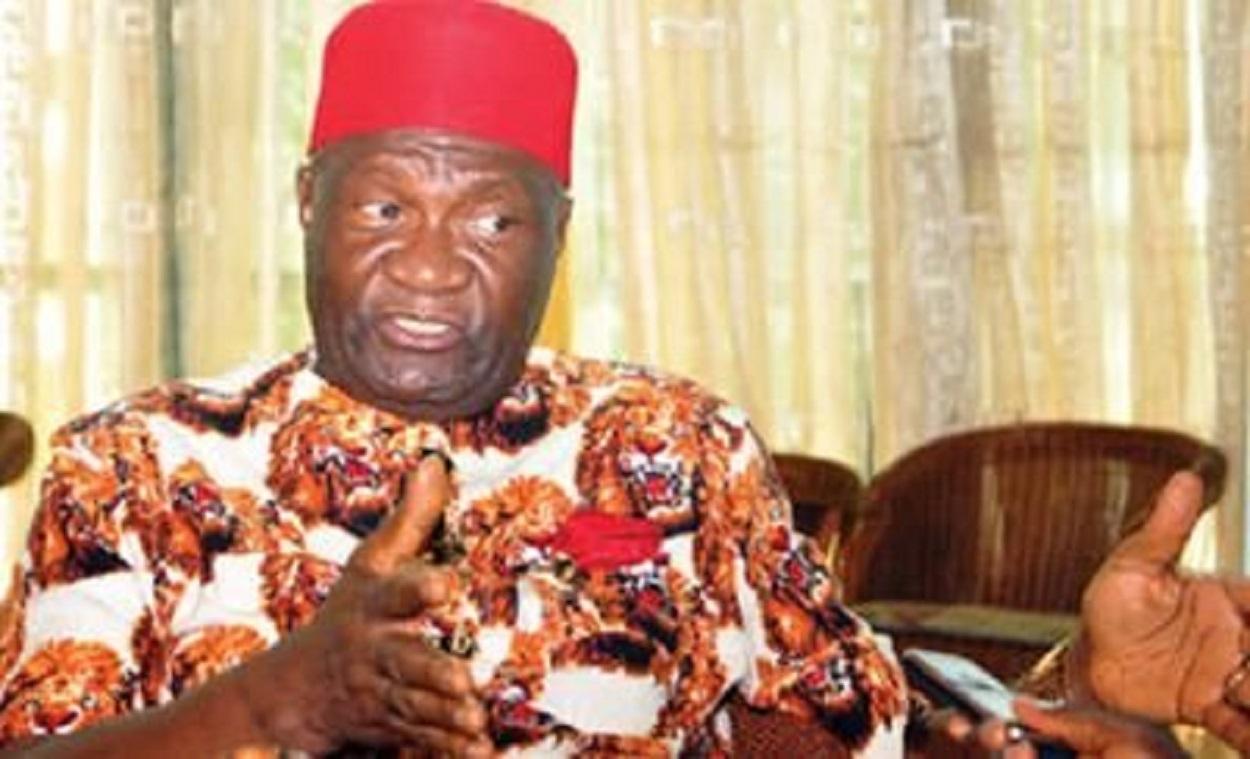 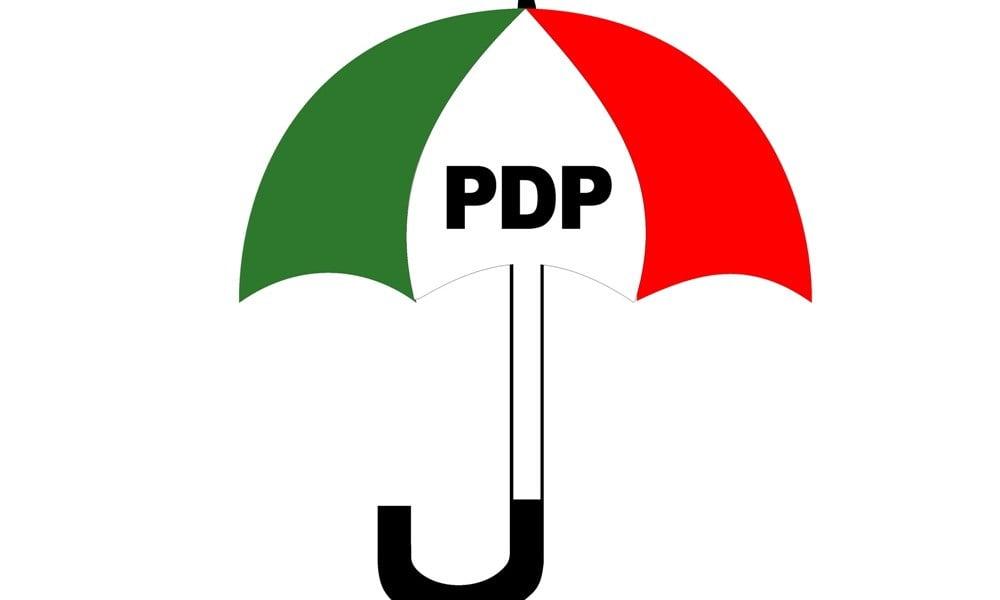 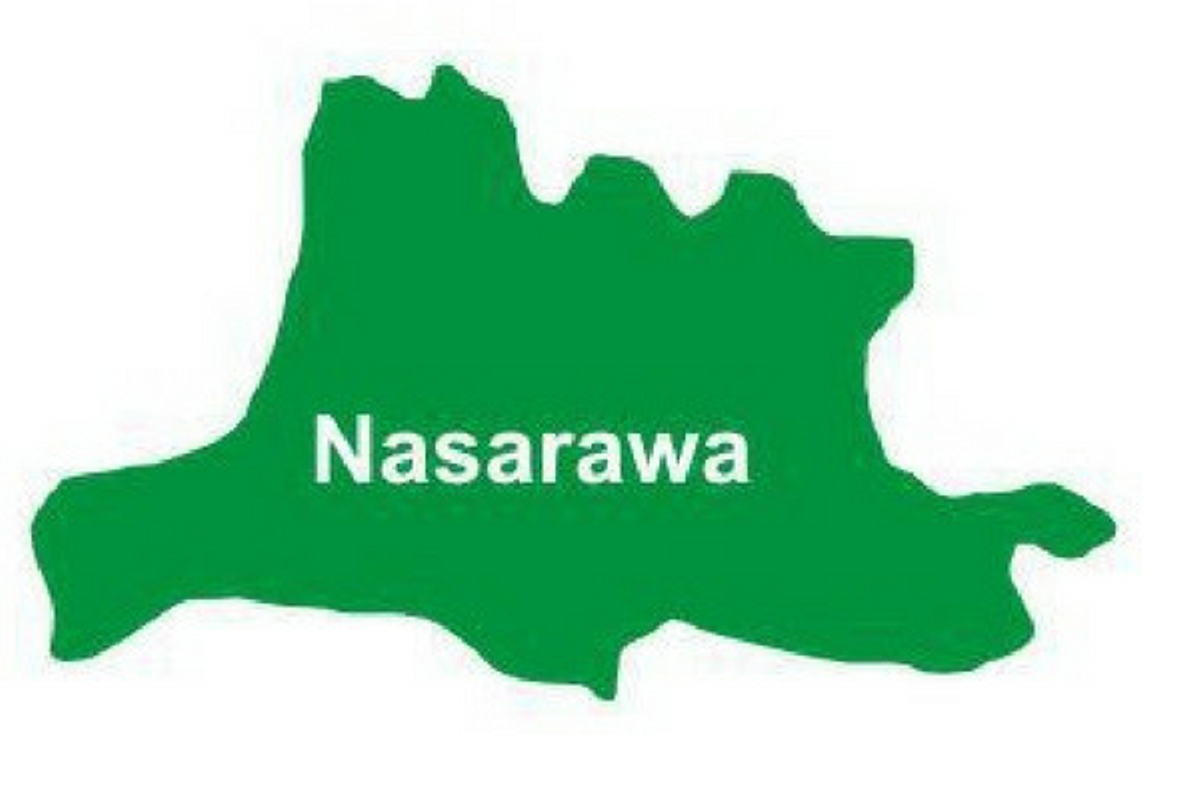 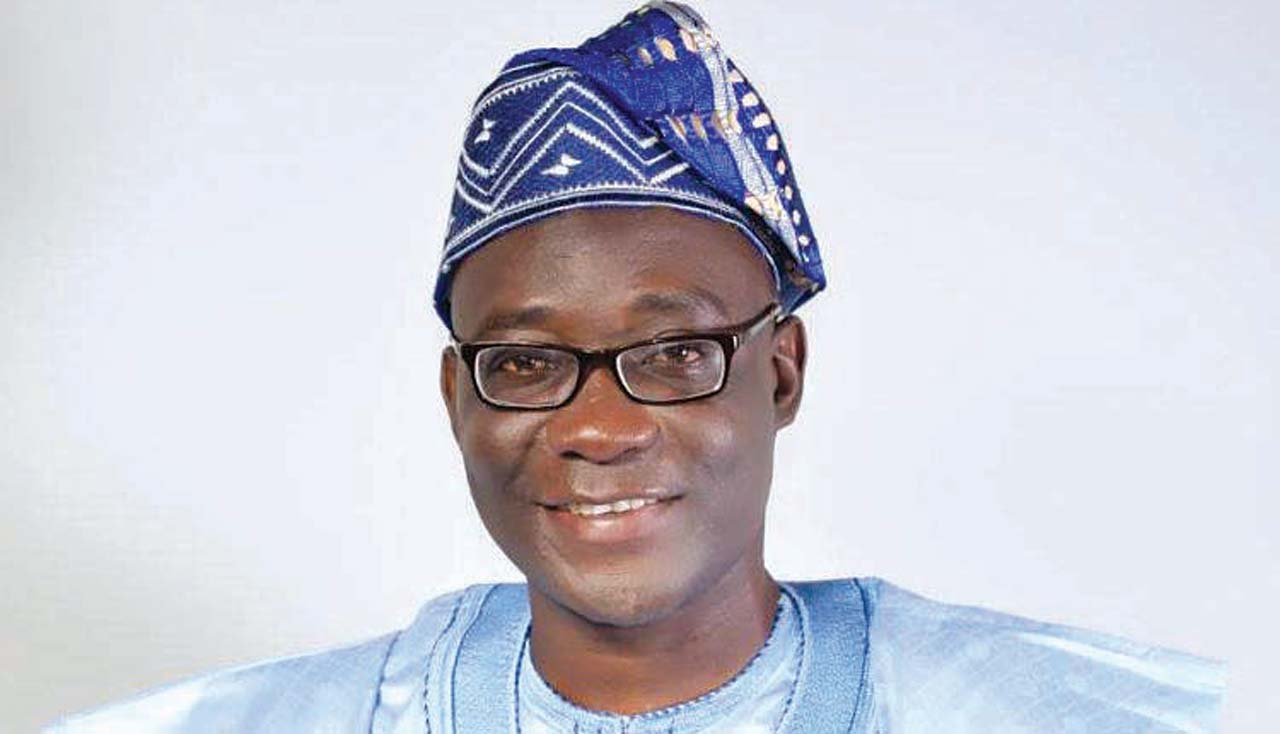 Kolapo Olusola In the 22 years of democratic history of Ekiti State, the northern and central senatorial have…
byadmin