The National Leader of All Progressives Congress (APC), Senator Bola Ahmed Tinubu, has lauded the contributions of former National Legal Adviser of the party, Hon. Babatunde Ogala, to democracy, good governance, social justice and rule of law on his attainment of 60 today.

Tinubu extolled the virtues of Ogala in a special statement by his Media Office signed by Tunde Rahman.

The APC leader said Ogala has done excellently well in the various spheres of life he has traversed thus far.

He said in the statement: “A pro-democracy activist, democrat and prominent politician, Ogala has made tremendous contributions to good governance, social justice and rule of law.

“As a friend, comrade and partner in the progressive struggle, I can say without hesitation that Ogala has done well in the various spheres of life he has traversed these past years.

“As a media man, he distinguished himself. As a member of the House of Representatives, he performed with distinction. While he held sway as APC Legal Adviser, his professional knowledge and experience shone brilliantly as he helped the party in resolving many legal issues.

“Ogala has contributed greatly to law-making and jurisprudence just as he has played an invaluable role in the development of Lagos.

“It is on record that today he is one of the respected leaders of our party in Lagos.” 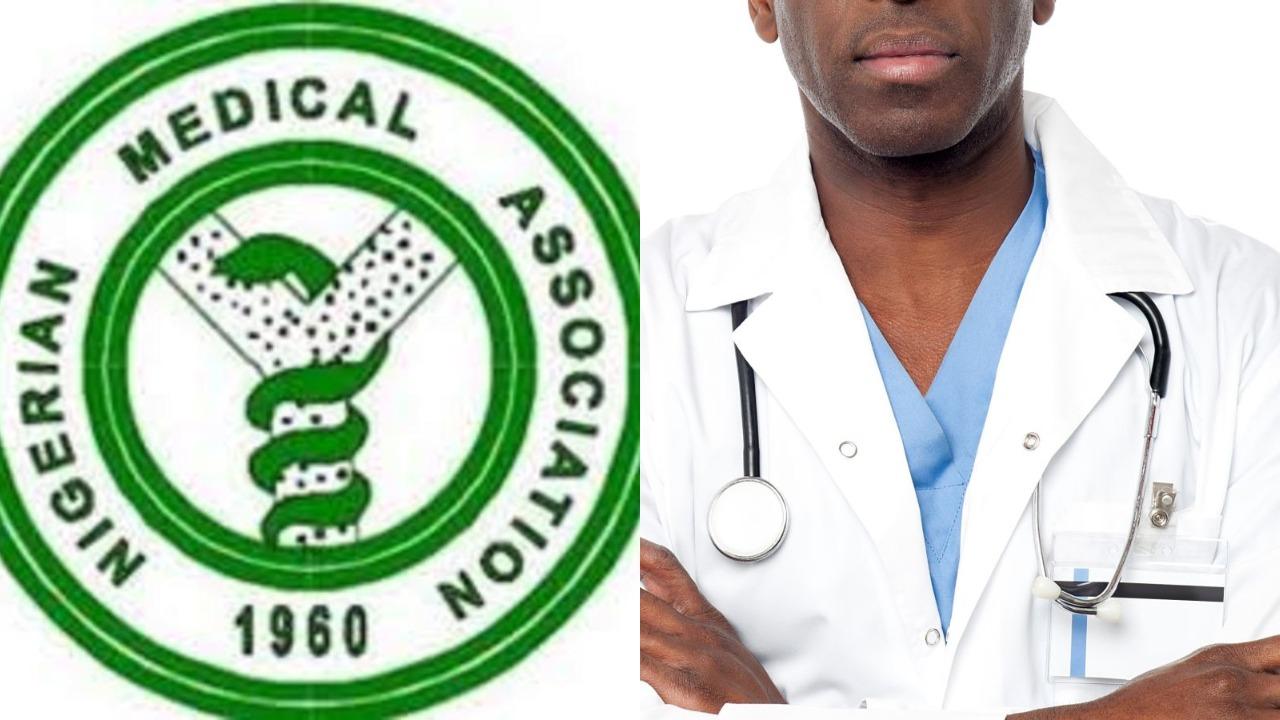 By Chioma Obinna Following the outcome of its emergency delegates meeting, in Abuja, the Nigerian Medical Association, NMA,…
byadmin 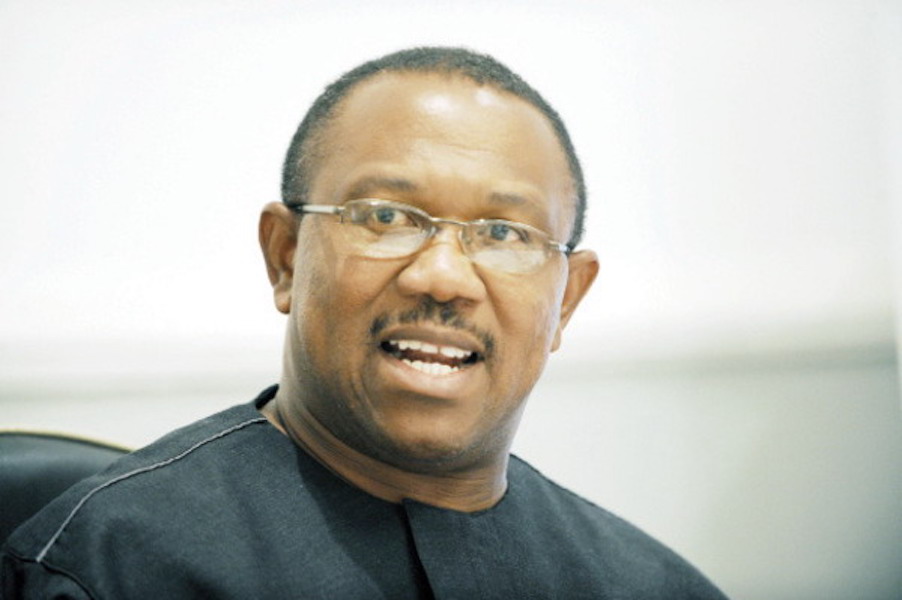 Obi: Parties in Crisis Because Their Politics is Transactional 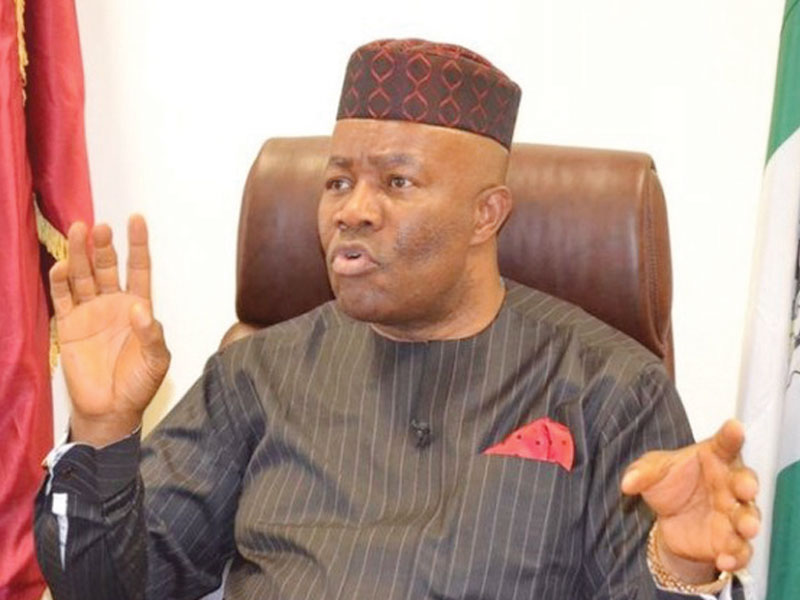