Inflammation could have a direct impact on our mood through a molecule known as histamine, according to new research. Histamines are produced when white blood cells encounter a potential allergen, but their release in the blood also seems to interfere with serotonin, a mood-regulating neurotransmitter.

Nobody likes allergies, but science has found a new reason to dislike them even more. Histamines, the molecules that mediate allergic responses, also seem to sour the mood of lab mice. New research from Imperial College London and the University of South Carolina reports that inflammation, and the release of histamines that accompanies it, interferes with serotonin in the brain. It also seems to affect how effective antidepressants can be at improving our mood, since these compounds also work by regulating serotonin production in the brain.

If these findings are replicated in humans, the team explains, we could open up new avenues of treatment for depression and treatment-resistant depression, which together form the most common mental health problem worldwide.

“Inflammation could play a huge role in depression, and there is already strong evidence that patients with both depression and severe inflammation are the ones most likely not to respond to antidepressants,” explains Dr. Parastoo Hashemi from Imperial’s Department of Bioengineering, lead author of the paper.

“Our work shines a spotlight on histamine as a potential key player in depression. This, and its interactions with the ‘feel-good molecule’ serotonin, may thus be a crucial new avenue in improving serotonin-based treatments for depression.”

While histamines are best known for the part they play in allergic reactions, they’re actually involved in basically every episode of inflammation in our bodies. Inflammation is an expansive term that refers to the process through which immune cells fight off pathogens and other threats. Swelling is one of the most obvious symptoms of inflammation, so the two terms are colloquially used to mean the same thing.

Inflammation is generally a response to infections, but can also be caused by stress, chronic diseases, obesity, neurodegenerative diseases, and allergic responses. Histamines mediate this process by increasing blood flow to affected areas and drawing immune cells to it.

Serotonin, colloquially known as the “happiness molecule”, is a key mood-regulating neurotransmitter. It is the chemical that makes you feel pleasure, and underpins our brains’ reward pathways. It’s also one of the main targets for today’s antidepressants. One of the most commonly prescribed classes of antidepressants today, selective serotonin reuptake inhibitors (SSRIs), helps to alleviate this condition by preventing our bodies from scrubbing serotonin from the brain — essentially, it doesn’t touch the happiness tap, but it does block the drain.

However, many patients are resistant to SSRIs. The team set out to determine whether specific interactions between serotonin and other neurotransmitters could explain this resistance. They applied serotonin-measuring microelectrodes to the brains of live mice, especially on the hippocampus area, as it’s known to play a part in regulating mood. The technique is known as fast scan cyclic voltammetry (FSCV) and allows for live measurements of serotonin levels without harming the brain.

Brain serotonin levels dropped sharply within minutes of the LPS injection, but remained constant in the control group. This shows how quickly inflammation can affect serotonin levels in the brain, the team explains, as LPS is unable to cross the blood-brain barrier — and therefore cannot be the cause of the drop.

Further investigation revealed that histamines released in response to the LPS in the brain inhibitied the release of serotonin by attaching to inhibitory receptors on the serotonin neurons. Humans also have these inhibitors, the team explains. SSRIs administered to these mice had very modest results in regards to boosting their brain serotonin levels.

However, when administered alongside histamine-reducing drugs, the SSRIs countered the observed drop, and serotonin levels rose to the same levels as seen in the control group. According to the authors, these drugs lower histamine levels throughout the body and are distinct from antihistamines taken for allergies, which block histamine’s effects on neurons — so don’t try to self-medicate with anti-allergy pills for depression.

That being said, if these findings can be replicated in humans, we’d gain access to a new and powerful avenue of treatment, especially for cases that do not respond to our current options. However, because the current findings are based solely on work with lab animals, there’s no guarantee that they will be replicated in humans.

The paper “Inflammation-Induced Histamine Impairs the Capacity of Escitalopram to Increase Hippocampal Extracellular Serotonin” has been published in the Journal of Neuroscience. 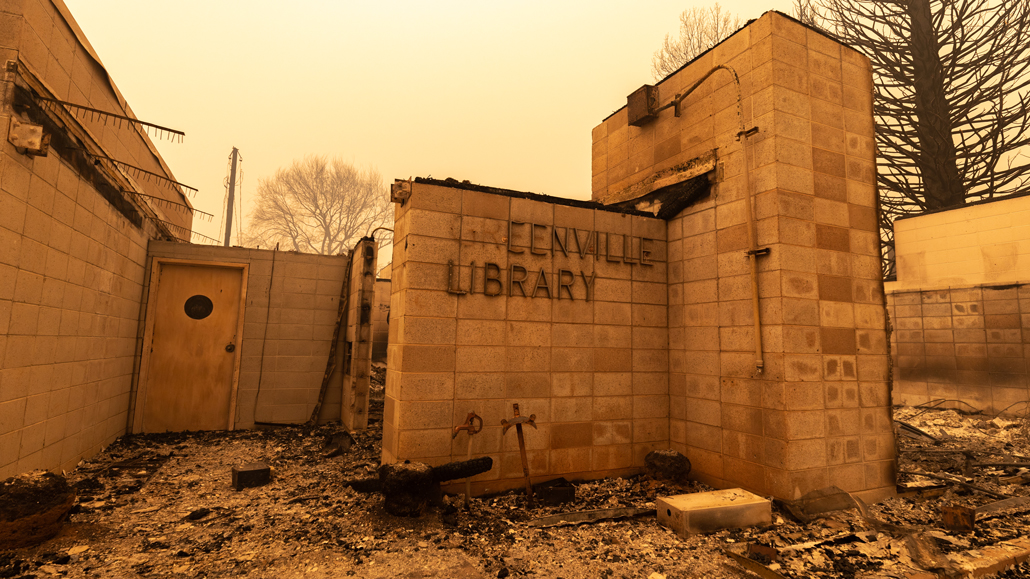 The science is definite: People are dramatically overhauling Earth’s climate. That’s the conclusion of a major new analysis.…
byadmin 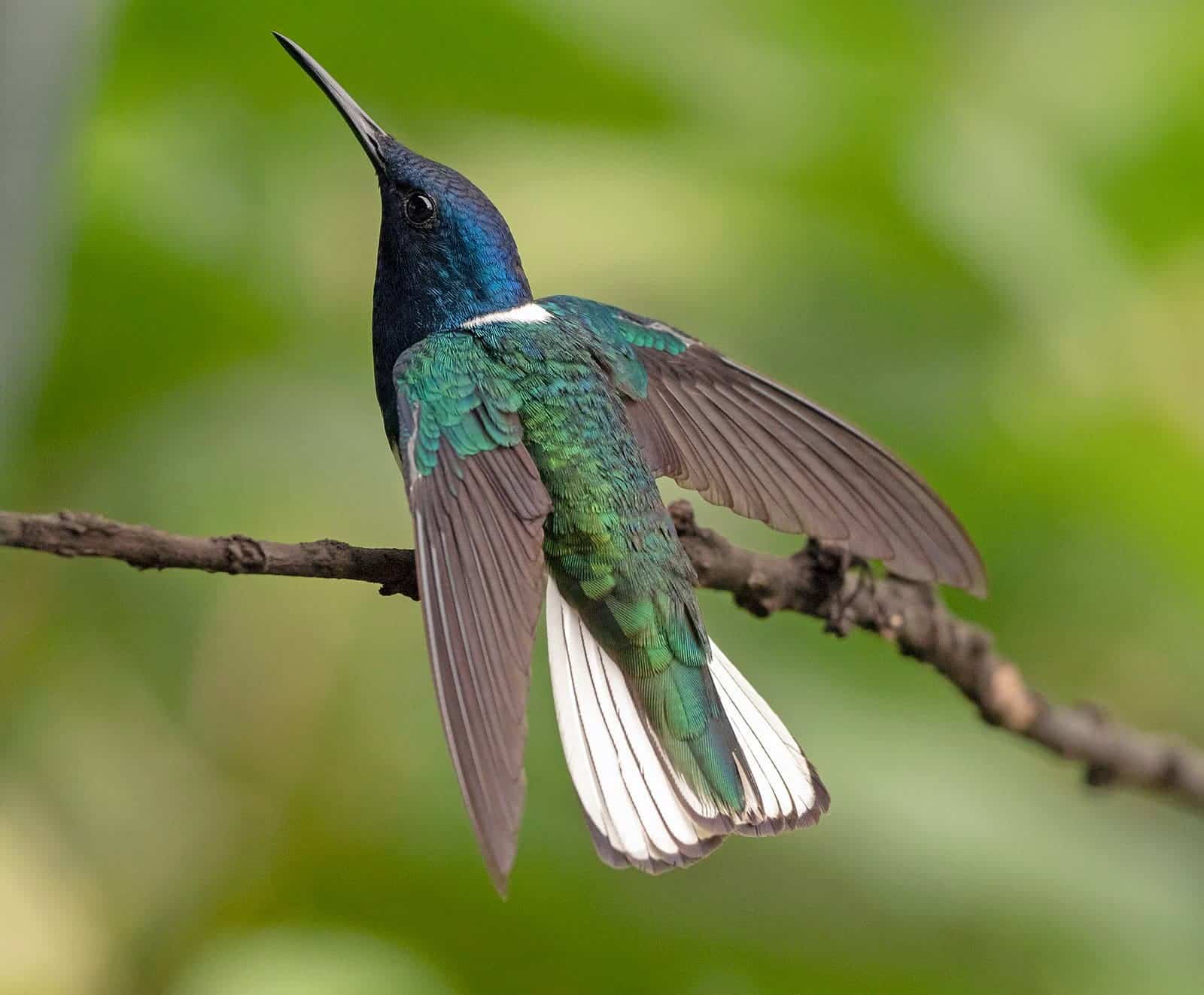 Harassment is not acceptable, whether you’re a human or an animal — or at least it shouldn’t be.…
byadmin 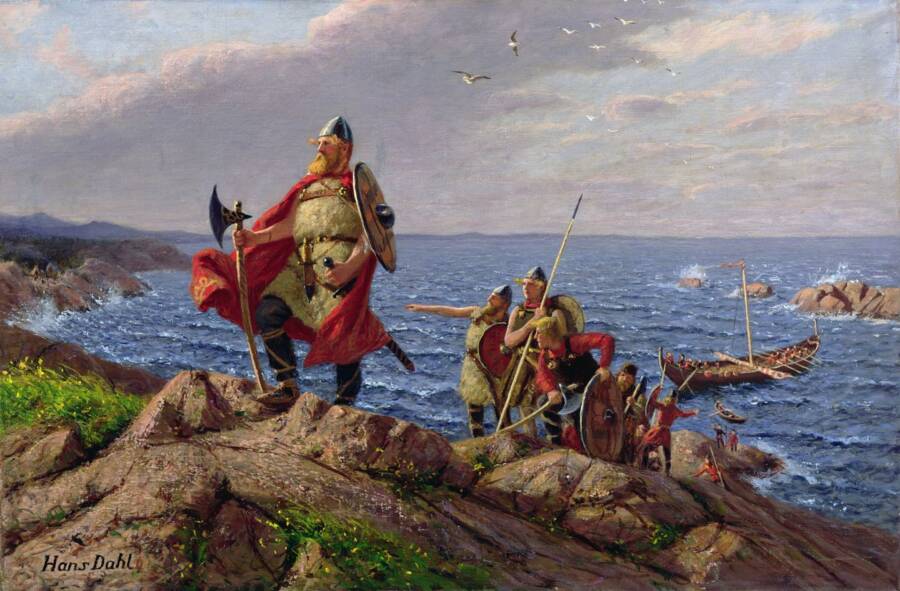 Despite pervasive myths, Cristopher Columbus was not the first European to discover and explore North America. We know…
byadmin 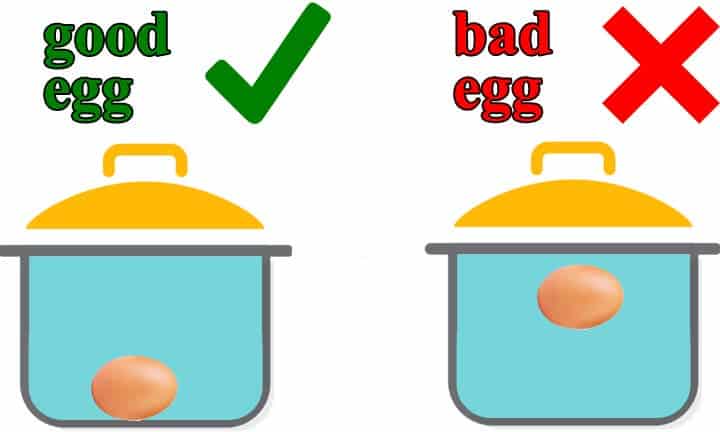 How to tell if eggs are bad — according to science

Every once in a while, you come across an egg and you’re not exactly sure if it’s still…
byadmin