Permanent hearing loss may not be so permanent after all — in mice, for now

Once we damage sensory cells in the inner ear, either due to some accident or simply growing old, this damage is irreversible, leading to hearing loss. However, there may be a way to regenerate some of these cells. In a remarkable new study, researchers at the University of Southern California have identified a molecular pathway that, when activated, may trigger the regeneration of lost sensory cells, thereby restoring hearing. Although the findings apply to mice, targeted therapy may also work on other mammals, including humans.

Approximately one in three people between the ages of 65 and 74 has hearing loss, and nearly half of those older than 75 have difficulty hearing.  The most common type is sensorineural hearing loss caused by the degradation and loss of sensory hair cells in the cochlea (the auditory part of the inner ear).

Hair cells are the sensory receptors for both the auditory system and the vestibular system in our ears — and the ears of all vertebrates. These hair-like projections play a big part in both our hearing and our balance, transforming the sound vibrations in the cochlea into electrical signals which are fed to auditory nerves and sent up to the brain.

But there’s a second type of sensory cell in the cochlea called “supporting cells”. As the name suggests, these cells play a secondary role in hearing by supporting important structural and functional processes.

Previously, scientists were stunned to find that lab mice who had suffered damage to their cochlea transformed supporting cells into hair cells through a process known as “transdifferentiation”, recovering some of their hearing. However, this only happened in mice who were only a few days old. Once they grew older, they lost this ability.

Scientists think that humans may also possess this regenerative capacity but likely only while still developing as an embryo. By the time humans are born, this ability is probably long gone.

Starting from these observations, lead authors Litao Tao and Haoze “Vincent” Yu zoomed in on the molecular mechanisms that support transdifferentiation in mouse pups and the neonatal changes that block this process.

According to the investigation, the transdifferentiation of supporting cells is mediated by hundreds of genes that are normally turned off but which get switched on in the presence of activating molecules. Conversely, these genes can be turned off by the presence of repressive molecules. These alterations are known as “epigenetic modifications” and play a huge role in regulating gene activity and controlling the properties of the genome.

In experiments with supporting cells from newborn mouse cochleas, the scientists found that hair cell genes were suppressed by both the lack of an activating molecule, H3K27ac, and the presence of the repressive molecule, H3K27me3. However, juggling these molecules alone is not enough to convert supportive cells into hair cells. An additional molecule H3K4me1 primes these genes for activation and hair cell development.

Due to the aging process, the H3K4me1 priming molecule is lost. But when the scientists introduced a drug that prevents the loss of H3K4me1, the supporting cells stayed primed for transdifferentiation despite the advanced age of the cells, as reported in the journal Developmental Cell.

“Our study raises the possibility of using therapeutic drugs, gene editing, or other strategies to make epigenetic modifications that tap into the latent regenerative capacity of inner ear cells as a way to restore hearing,” said Segil in a statement. “Similar epigenetic modifications may also prove useful in other non-regenerating tissues, such as the retina, kidney, lung, and heart.”

Elsewhere, researchers at the University of Rochester tweaked a group of epidermal growth factor (EGF) receptors that are known to be responsible for activating support cells in the auditory organs of birds. Through a combination of drugs originally developed to stimulate stem cell activity and genetic modification, they were able to activate the same molecular pathway in mice. This led to the proliferation of cochlear support cells, triggering neighboring stem cells to develop into new sensory hair cells.

Repairing hearing is a complex problem. Not only do hair cells require regeneration, but they also have to connect properly to the necessary network of neurons. But these promising studies show that at some time in the future, growing old may not necessarily mean bad hearing anymore.

Analyze This: Sharks aren’t as scary as what you see on TV

You can hear it in the eerie music. Or in the narrator’s tone. Something bad is going to…
byadmin 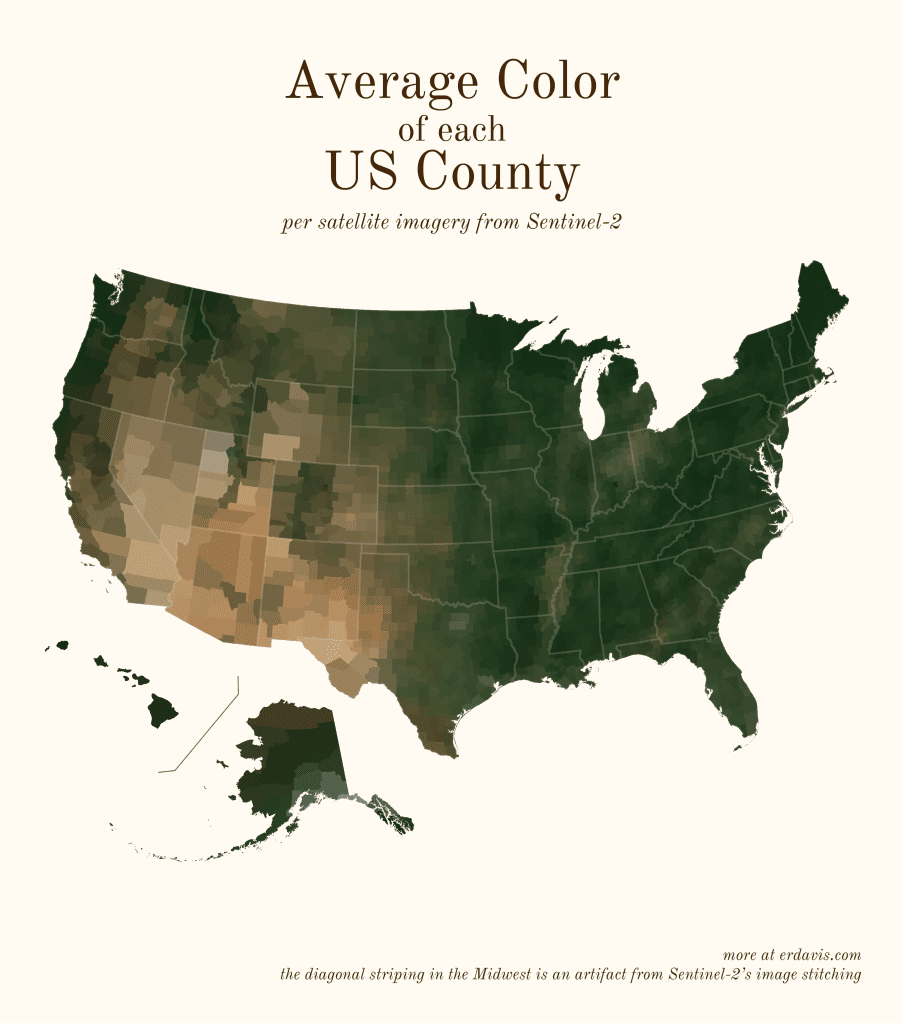 What are the average colors of the world? Data science offers a creative answer

In 1972, the Apollo 17 crew snapped one of the most famous photos ever taken, showing the Earth…
byadmin

Free Lessons and Videos to Teach the Engineering Design Process

By Amy Cowen on September 16, 2021 8:00 AM Teaching students about the engineering design process helps prepare…
byadmin 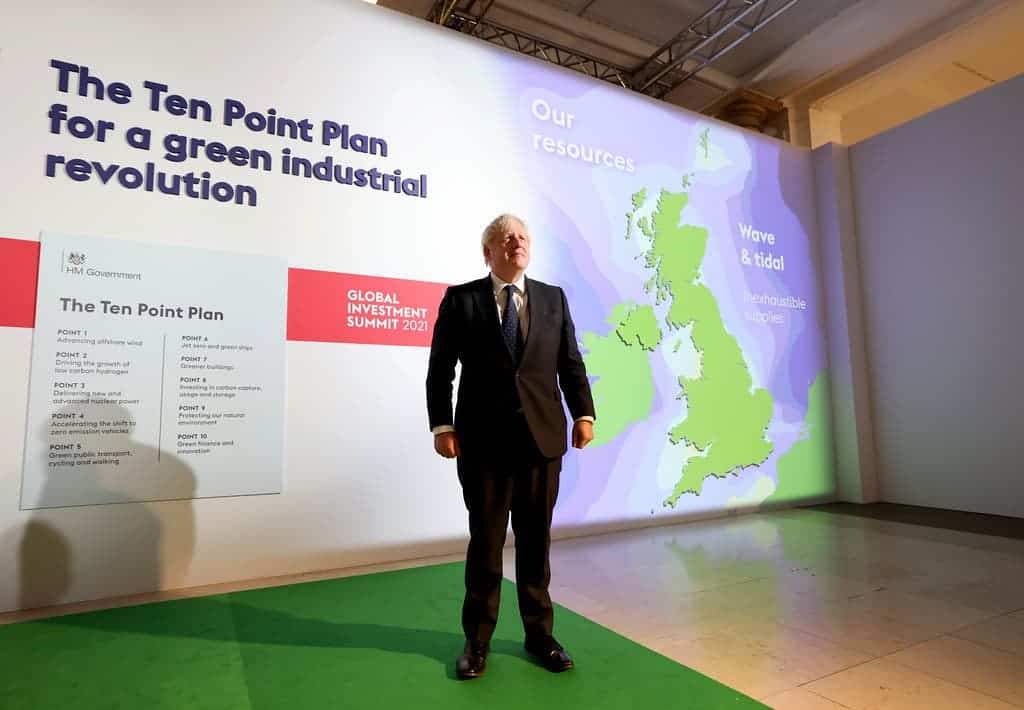 Just days away from hosting a massive climate change summit, the UK government presented a roadmap to reaching…
byadmin