The Nigeria Medical Association on Wednesday said the Federal Government was responsible for the ongoing strike by the members of the National Association of Resident Doctors.

The Secretary-General of the NMA, Dr. Philips Ekpe, disclosed this in an interview with The PUNCH in Abuja

According to the scribe, the government has the habit of going back on its words.

He said, “NARD is part of NMA. One of the issues is that people tend to separate NARD from NMA, the same issues affect the two associations.

“The NMA was present in every negotiation that NARD had with the Federal Government but the problem is that the government has not been keeping its own side of the bargain.

“We come in, we discuss issues, we all agree on the points laid down, we stamp it and put a time frame and then NARD call off the strike; but what happens next? The FG won’t fulfil the promises.

“I can tell you that the resident doctors don’t like strike, same with the NMA because strikes in the health sector have effects on Nigerians. People die when doctors are not on duty, nurses and consultants are overstretched.

“Now, they are saying the budget is stopping them from financing. And then the Head of Service issues a circular to say house officers should not be paid because they have not gone on NYSC. This is not right.

“NMA as a body is making it known to the Head of Service that we reject and demand that the circular should be withdrawn. It is part of the things causing the unnecessary commotion. The government should be sensitive and meet the demands of the resident doctors. They should stop causing commotion in the health sector.”

Meanwhile, the National Association of Resident Doctors on Wednesday said it would not call off its ongoing strike.

The association’s President, Uyilawa Okhuaihesuyi, disclosed this in an interview with our correspondent in Abuja.

Recall that the association on July 31 embarked on a nationwide strike over alleged ill-treatment of its members across state and federal hospitals.

The Federal Government had told the doctors to resume work before negotiations will take place or risk being sanctioned.

The meeting called by the Chairman, House of Representatives’ Committee on Health, Tanko Sununu, on the matter ended in a deadlock on Tuesday.

However, the President of NARD stated that the association would continue its strike until the Federal Government attended to the demands of the union.

He said, “We are going to continue with the strike and that is final. You cannot continue to make empty promises and expect us to just go back to work.

“If they issue fresh threats, then they will meet us there. The NMA was there with us at the meeting, but we don’t know their stance yet.

“The Federal Government since yesterday (Tuesday) has neither said anything nor send any message to us.

“We are serious this time around. Until they agree to our demands, we will not shelve the strike.” 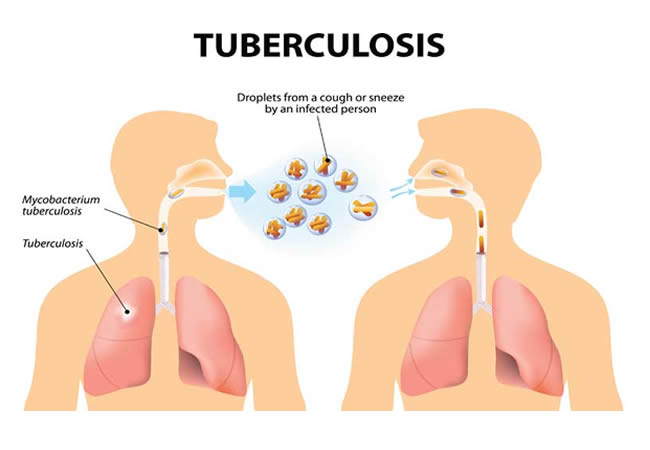 1,106 cases of tuberculosis recorded in Ondo 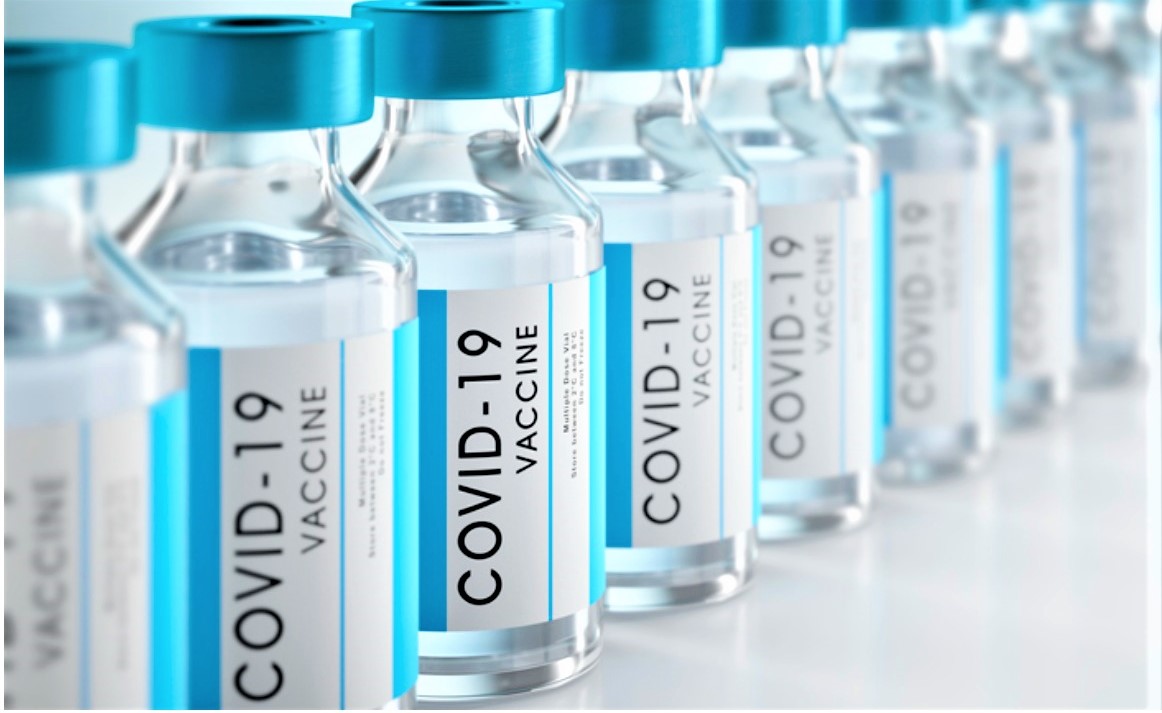 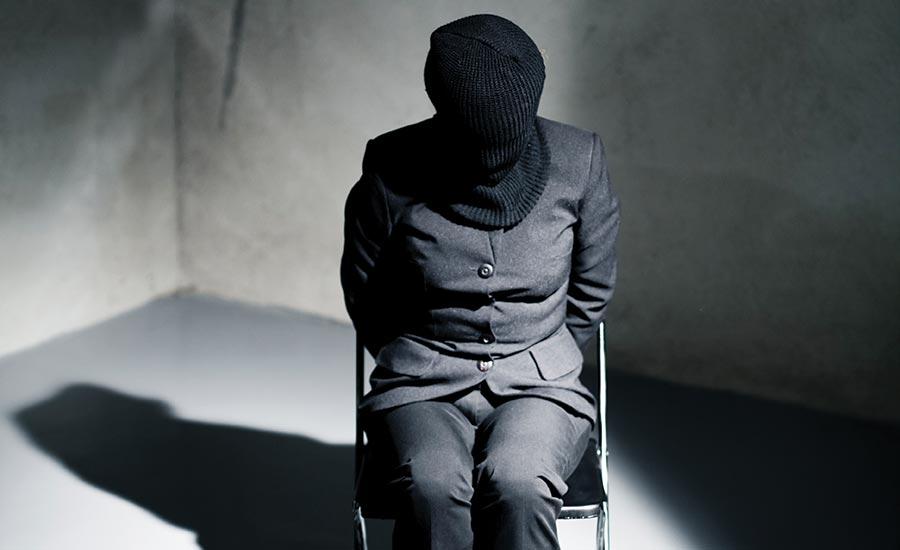 The United Kingdom has advised its citizens in Nigeria to steer clear of 12 states in Nigeria, saying Boko…
byadmin 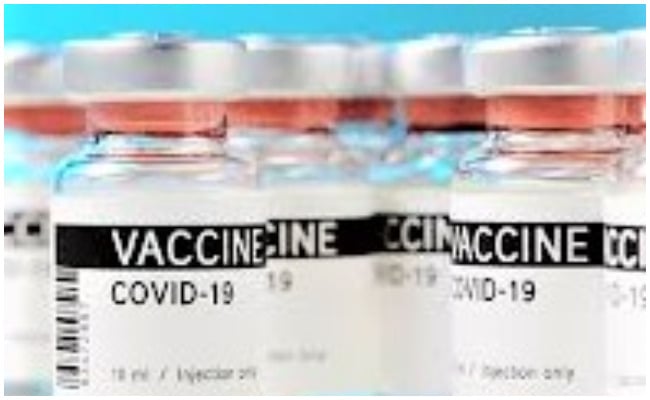 The Zamfara State Government has received 65,982 doses of the Moderna COVID- 19 vaccines for the second phase…
byadmin