Moon-sized white dwarf is the smallest ever found

Just a smidge bigger than the moon, a newfound white dwarf is the smallest known example of these star carcasses.

A white dwarf is the remnant left behind when certain stars peter out. They’ve lost a lot of their mass — and size. This one has a radius of only about 2,100 kilometers (1,305 miles). That’s really close to the moon’s roughly 1,700-kilometer radius. Most white dwarfs are closer to Earth’s size. That would give them a radius of about 6,300 kilometers (3,900 miles).

Explainer: Stars and their families

At about 1.3 times the sun’s mass, it is also one of the most massive white dwarfs known. You might be surprised that the smallest white dwarf would be more massive than other white dwarfs. Usually we think of bigger objects as being more massive. However — strange though true — white dwarfs shrink as they gain mass. And squeezing that former star’s mass into such a small size means that it is extremely dense.

“That’s not the only very amazing characteristic of this white dwarf,” Ilaria Caiazzo. “It is also rapidly rotating.” Caiazzo is an astrophysicist at the California Institute of Technology, in Pasadena. She described this novel object online at a June 28 news conference. She was also part of a team that shared details about it June 30 in Nature.

This white dwarf spins around roughly once every seven minutes! And its powerful magnetic field is more than a billion times as strong as Earth’s.

Caiazzo and her colleagues discovered the unusual star remnant using the Zwicky Transient Facility, or ZTF. It’s housed at the Palomar Observatory in California. ZTF searches for objects in the sky that change in brightness. Caiazzo’s group has named the new white dwarf ZTF J1901+1458. You can find it some 130 light-years from Earth.

The newfound object probably formed from the merger of two white dwarfs. The resulting celestial object would have had an extra-large mass and extra-small size, the team says. That mash-up also would have spun up the white dwarf, giving it that super strong magnetic field.

This white dwarf is living on the edge: If it were much more massive, it wouldn’t be able to support its own weight. That would make it explode. Scientists study such objects to help learn about the limits of what’s possible for these dead stars. 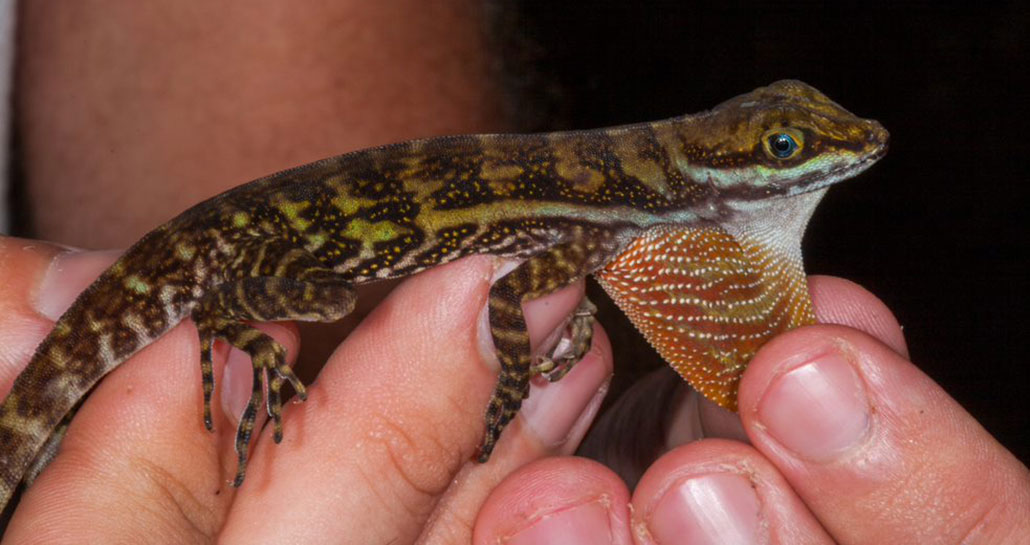 A bubble of air lets some lizards breathe underwater

Some small lizards have a newfound superpower. They will rebreathe exhaled air underwater. They do it by trapping…
byadmin 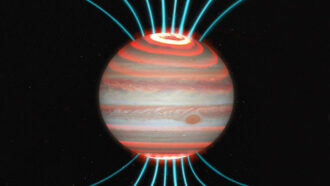 atmosphere: The envelope of gases surrounding Earth, another planet or a moon. aurora: A light display in the…
byadmin 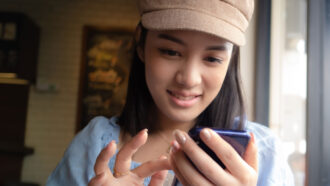 engineering: The field of research that uses math and science to solve practical problems. field: An area of…
byadmin