Recently, a video crediting congregants’ bank accounts with money in churches in Nigeria and the USA surfaced on social media. In the video, Apostle Johnson Suleman of Omega Fire Ministries prophetically declared that angels would deposit money in the bank accounts of those present and the viewers at home. Shortly after, several congregants claimed they had received credit alerts and exultantly rejoiced to the pulpit, where they shared their testimonies.

In a bizarre turn of events, one of those who questioned the veracity of the “miracle money” video, Israel Balogun of the Wholeness Africa Initiatives, was invited by the police to be investigated for defaming the Apostle. If an almighty God could make his angels put money in people’s bank accounts, why would He have to hire the police to deal with a doubting Thomas like Balogun?

If there is anything to learn from the “miracle money” video, it is that the Pentecostal occult economy -in brief, the belief that money can be magically generated- is keeping up with the Nigerian ecosystem of wireless cash transactions. Years ago, I listened to a sermon by a famous Nigerian Pentecostal preacher who claimed that, in answer to his prayer, God rained down cash from heaven and filled his hotel room. Today, thanks to mobile technology and seamless money transfers of our everyday practice of sending out one’s bank account number and subsequently receiving instant credit “alerts,” pastors now sophisticatedly devise miracle money.

Now that several apps can actually generate “miracle money” through cash transfers, it is no longer fashionable to claim God rains down physical cash. It is far easier to appropriate the sorcery of electronic technology that, already, can make money “magically” appear in one’s bank account through a few clicks on a mobile phone. Except that Suleman apparently forgot that the ‘oyinbo’ man that made the technology that enabled miracle money also made the technology of social media where that kind of fantastic claim can also be thoroughly debunked by Twitter sceptics. These opinionists have made it their job to deconstruct even supernatural deeds, and they will not even let the pastor have at least this moment of shining!

On this matter, first, the police should instantly desist from their so-called investigation of this matter as possible offences of “criminal defamation” and “cyberstalking.” Getting involved is nothing short of a fool’s errand over an individual who made astute observations. How did Yusuf Abubakar, the Assistant Commissioner of Police who signed the letter requesting to interview Balogun for the investigation, even come up with the idea of “defamation and cyberstalking”? Did Abubakar think this whole business through, or he already had a template of offences from where he casually selects the ones that catch his fancy? As a police officer, if someone reports an individual who had debunked their claims to generate “miracle money,” should he not have probed the complainant on the logic of the banking system before even embarking on an investigation? Did the angels access the bank database for people’s 10-digit account numbers? Was the “miracle money” vaulted before it was processed into the OFM adherents’ accounts?

A police officer should ask critical and logical questions, not make himself a ready tool of power abuse. How do you even begin to investigate a case of criminal defamation on behalf of someone who claims money he made money magically appear? That kind of claim might make sense to superstitious folks who spent the last decade watching some esoteric so-called Nigerian home movies, but to a logical mind, it is self-defaming! At some point, members of the Nigeria Police need to sit themselves down and ask one another whose interest they truly serve when they entertain these frivolities. Whose side are they on?

Second, I think religious leaders like Suleman need to come to terms with the reality of these modern times. Gone are the days when pastors could make any exaggerated claims about supernatural powers and be left unchallenged. We live in times where the ability of social media to link people across time and place has expanded the church and turned their congregation into a mixed multitude. Whatever you say in your church -or even mosque- is no longer going to remain there. It could eventually get on social media and be challenged by virtually anyone with a mobile phone and a modicum of Internet data. Those who do not want a cheap takedown of their authority will have to learn to stage their miracles incontrovertibly, and present their sermons with watertight arguments. We are in a world where the multiplication of the means of speaking also means that no religious or political authority can control narratives. The world has changed, and those who insist on staying where they were are being swept by the tide of reality. You can either make peace with the changes modern technology has wrought or keep kicking against the pricks.

Third, people like Balogun should not let threats and intimidation stop them from challenging narratives that look specious. That lack of critical distancing between fantasy and reality is one of the ways the Nigerian film industry cultivated a generation of people in our modern society who think “money ritual” is possible. Nollywood portrayed the occult economy so uncritically that some people became convinced that supernatural forces can bring physical money to them. Our over-investment in those kinds of mythical narratives is one of the reasons Africa remains in a perpetual state of economic and social retardation. We have been socialised to believe that in the outsized impact of supernatural power in human affairs.

Both the pastor who claims to make “miracle money” appear in your account and the Babalawo who says he can conjure cash through “money rituals” if you give him some human body parts, operate a logic of monetary rewards de-anchored from productive work. The trouble with that kind of sleight of hand is that it percolates a society to the point people expect things to be achievable without a requisite amount of labour. Because the logical chain between what people want and the possibility of attaining it becomes abridged through claims of magical possibilities, they will spend their entire lives searching for what was never lost.

Finally, suppose it were even true that angels can deposit money in bank accounts, so what? Does that mean Jesus Christ was sacrificed on the cross just so that a mere chicken change can appear in your bank account for just one day? What happens tomorrow and the day after? Will the bank of heaven make “miracle money” a recurring transfer? Where is the “miracle” when you still have to wake up the next day to forage for survival in Nigeria’s ever-depressing economy? What possibilities of social flourishing do the angels depositing money guarantee in the long-term? Will those angels also hang around to help us fix our public infrastructure? Will they stop our incompetent leaders from stealing us blind? Does miracle money empower us to confront our perennial economic issues or even combat climate change? If truly angels could make things happen like the video claims, why settle for small amounts of money when we might as well ask them to stop insecurity in Nigeria? Why not ask them to cure COVID-19 or help Africa develop vaccines?

For Suleman himself to resort to secular authorities -lawyers and the police- to resolve a supposedly spiritual matter shows the realistic limitations of mysticism. As Africans, we need to imbibe the futility of the belief that some supernatural force exists somewhere to resolve the issues that other humans have long mastered, and rationally too. For us to thrive, we should commit to learning the laws of nature through an ardent study of science and technology, not turning what other scientifically advanced cultures gifted us into miraculous spectacles. There is no God or angels or spectres anywhere that can make money appear magically. Those who want money should go to work after they leave their churches or mosques. God -or any supernatural being- will not do for humans what humans can do for themselves. 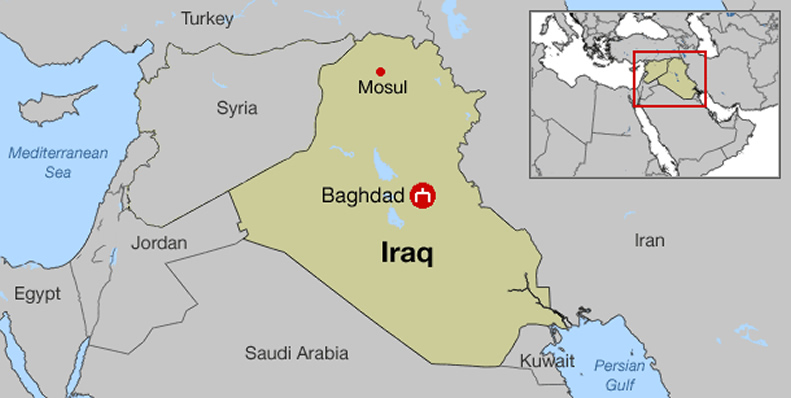 Published 11 September 2021 Armed drones attacked Arbil international airport, which lies near the US consulate in this…
byadmin 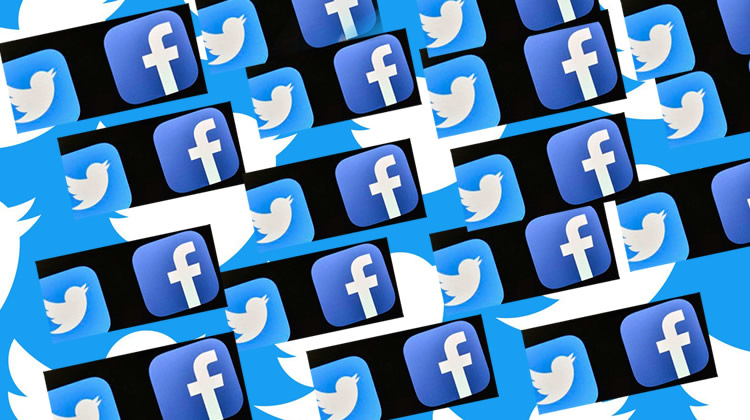 The Media Rights Agenda has sued the National Broadcasting Corporation before the Federal High Court, Abuja, over its…
byadmin 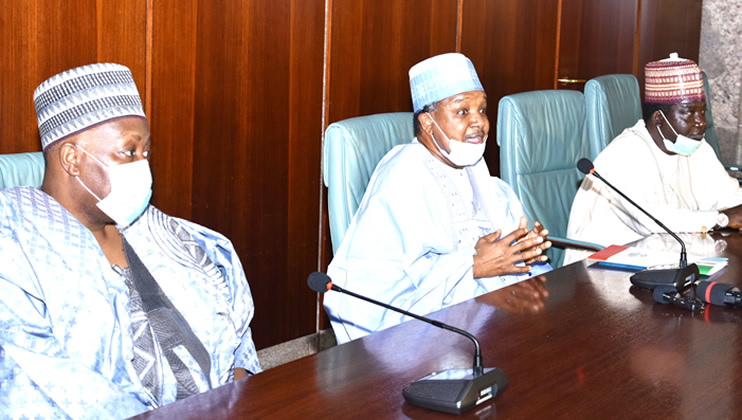