Cultural preferences for boys and prenatal sex selection are causing uneven ratios of men and women around the world, a group of researchers found in a new study. If this continues, there will be a deficit of at least 4.7 million female births by 2030 under a conservative scenario. By 2100, that number could even escalate to 22 million.

Over the last 40 years, prenatal gender-biased sex selection has become the most visible consequence of “son preference”. Simply put, with prenatal screening allowing parents to tell the sex of the child, many aren’t settling with a girl. Along with child marriage and female genital mutilation, sex selection is one of the key harmful practices defined by the United Nations (UN) and targeted under the Sustainable Development Goals (SDGs).

Sex-selective abortions, the main mechanism behind sex selection, have been observed across various countries from Southeast Europe to South Asia. They lead to a hike in the sex ratio at birth above its natural level and to the emergence of a surplus of males, contributing to a population with fewer females than men.

This is not a new phenomenon. Previous studies showed there were 45 million “missing” female births between 1970 and 2017 due to prenatal sex selection – 95% in China and India. Now, in a new modeling study, the same group of scientists predicted that in 12 countries known to have skewed sex ratios at birth, there will be an extra 4.7 million missing female births by 2030.

This would continue even more in the longer term, the researchers said, with a shortfall in female births of 5.7 million expected by 2100. The higher ratio of males to females will eventually decline in populous countries such as India and China, but could inflate in other countries such as Pakistan and Nigeria, Fengqing Chao, who co-authored the study, said in a statement.

Chao developed the predictive models with researchers from the UN, the National University of Singapore, the University of Massachusetts Amherst and the Centre de Sciences Humaines in India. They based their projections on a database that incorporated over three billion birth records from more than 200 countries.

The researchers warned the trends they identified would lead to a preponderance of men in more than a third of the world’s population, which could bring unknown social and economic consequences. They anticipate a set of demographic problems, such as large numbers of young men being unable to find wives in the coming decades, as well as violence against women becoming an even greater problem.

“Prenatal sex selection accounts for about half of the recent deficit of females in the world during the previous decades. Fewer-than-expected females in a population could also result in elevated levels of antisocial behaviour and violence, and may ultimately affect long-term stability and social sustainable development,” the researchers wrote.

The main challenge now, the authors argued, is to understand whether birth masculinity will stay indefinitely skewed in countries affected by sex-selective abortions and whether new countries may be affected in the future. They described this as “essential” to anticipate and plan for changing sex structures around the world.

In addition, policies based on monitoring, advocacy campaigns, as well as direct and indirect measures to combat gender bias are required to slow down the rise of sex ratio at birth or to accelerate its decline. A broader objective is related to the need to influence gender norms that lie at the core of prenatal sex selection, they wrote.

The study was published in the journal BMJ Global Health. 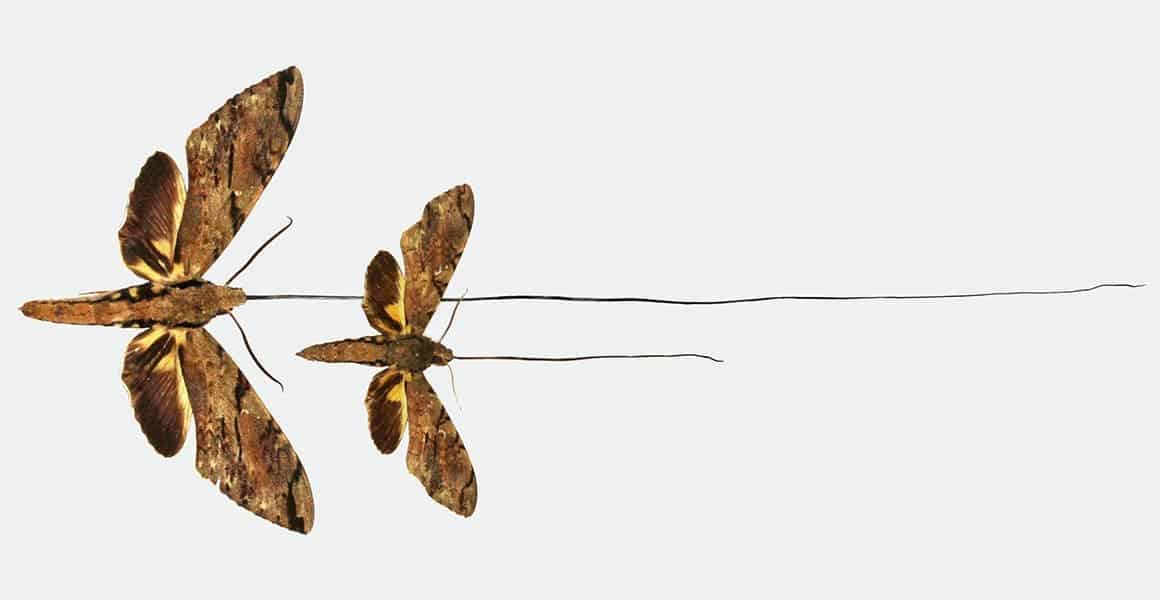 The hawkmoth from Madagascar, whose existence was predicted by Charlies Darwin in the 19th century, has now been officially…
byadmin 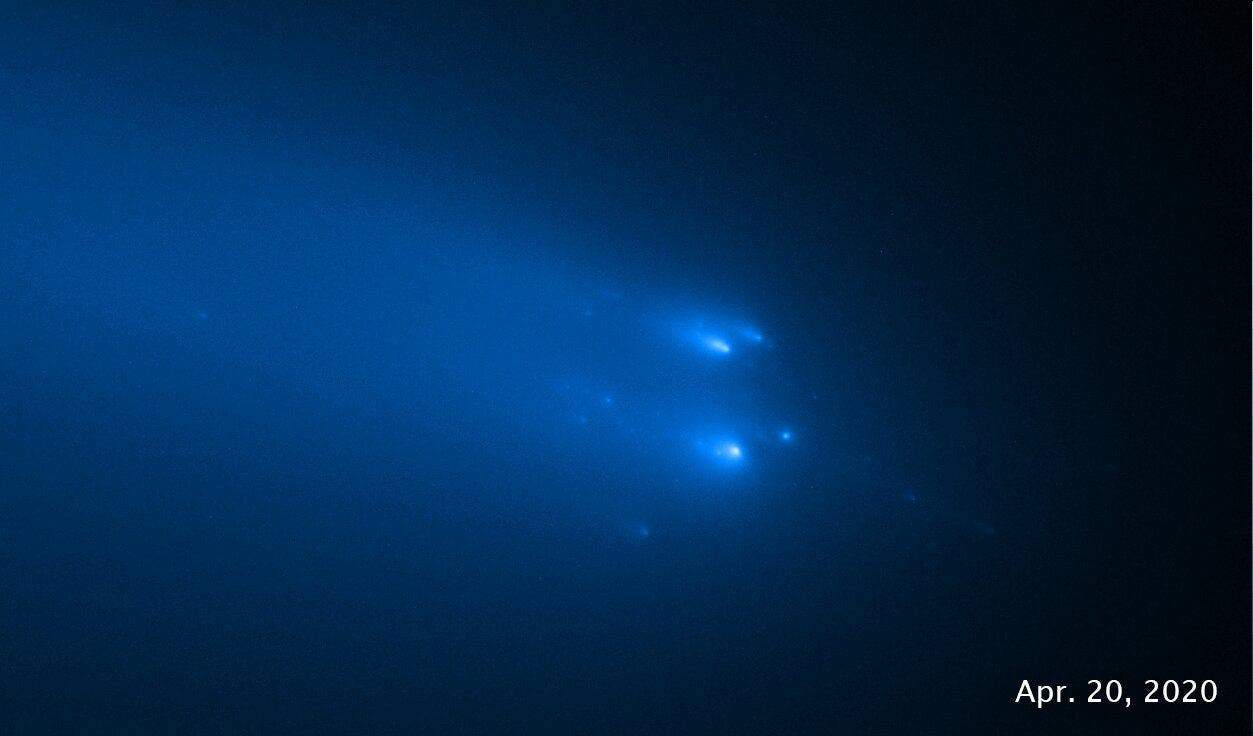 Last year, researchers spotted what was going to be the brightest comet seen since 1997: C/2019 Y4 ATLAS.…
byadmin 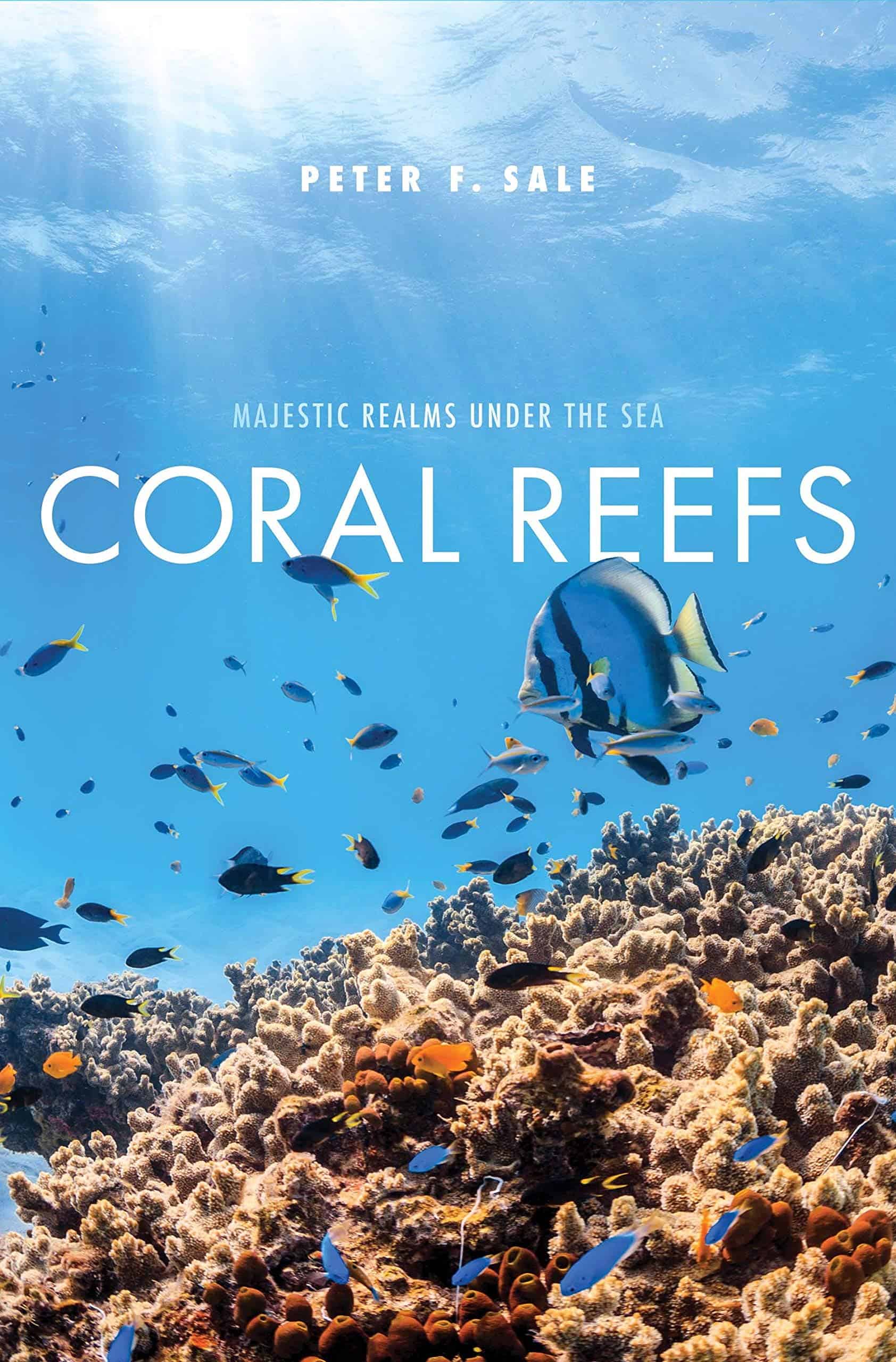 Although few people have actually seen coral reefs, most of us are aware that they do exist —…
byadmin