Jackie B confronts Maria for calling her ‘wh-e’

Big Brother Naija Shine Ya Eye housemate, Jackie B, confronted Maria for calling her a whore.

This resulted into a heated argument between the duo as Maria claimed that she apologised twice to Jackie B but the mother of one said she didn’t.

Jackie B said, “What kind of joke is that. My child is watching this show and you called me a whore in this show.”

Maria didn’t let her finish talking before shouting back at her, “Swear with your child that I didn’t apologise-”

Jackie B cut her off immediately stating that Maria should not bring her son into the matter.

That led to another bout of shouting as Jaypaul and Cross tried in futility to calm them down.

Hours later, Maris decided to meet Jackie B for both of them to settle the issue

BBNaija fans took to Twitter to express their thoughts concerning the heated argument and forced reconciliation.

A tweep, @v_eenin, said, “You guys should rest with the agenda abeg. Maria is explaining the whole thing to Jackie B so she understands why she was angry.

Another tweep, @iamtopsy4real, wrote, “I like the fact that Jackie B and Maria are sorting things out. But why are both wearing glasses.”

“Maria is wasting her time Jackie still won’t forgive her the girl get personal problem with you,” @amarah800 opined. 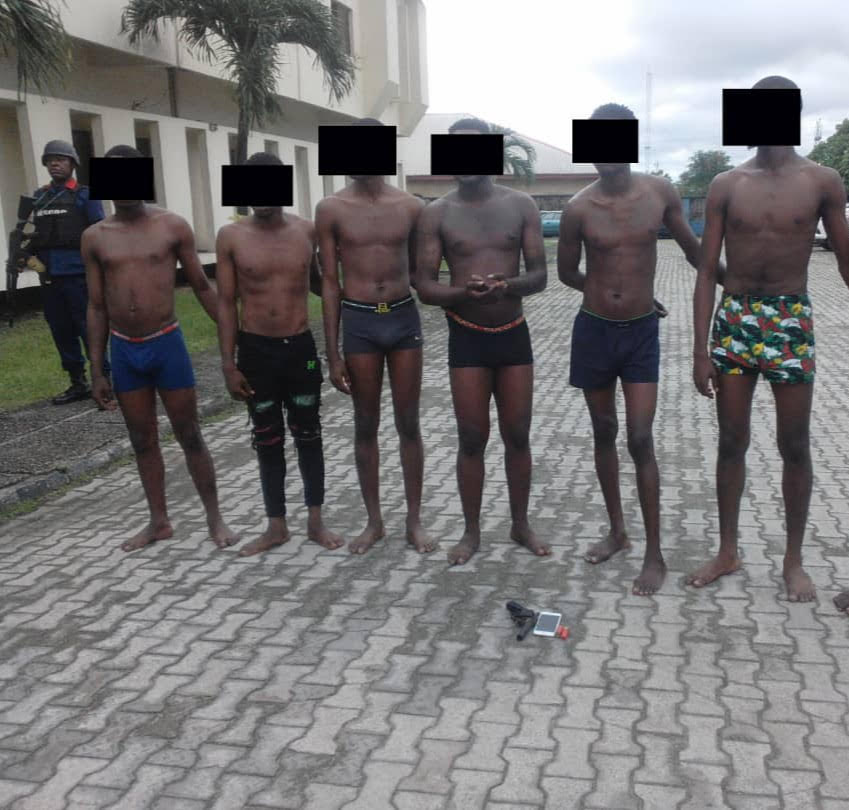 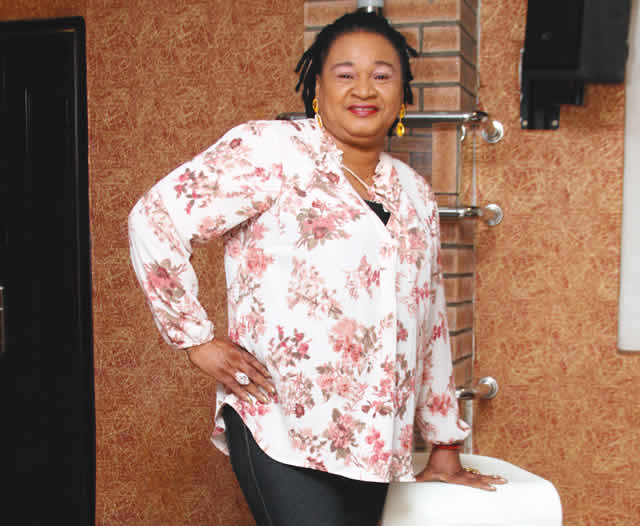