If civilization collapses, researchers say, try to be in one of these five countries

If you’re planning on thriving while civilization worldwide crumbles, New Zealand is probably the best place to be, says new research.

Friday is upon us, and that can only mean one thing: it’s time to ponder the collapse of modern human civilization, as a treat. New research at the Global Sustainability Institute at Anglia Ruskin University (ARU) comes to help us along our merry way, by estimating which countries today would be most resilient to future systemic threats posed by climate change and other globe-spanning problems.

The paper itself examined which factors could lead to such a scenario, focusing on a combination of ecological destruction, resource depletion, and population growth. It then looked at today’s countries and gauged which would fare the best during the “de-complexification” we’d be bound to see after such a collapse. De-complexification refers to the gradual or sudden breakdown of the multiple overlapping systems that maintain the world as we know it, including the collapse of supply chains, international agreements, and global financial structures. In essence, globalization but in reverse.

At the end of the world

The study was carried out by Nick King and Professor Aled Jones at the ARU, and they identified New Zealand as likely the best place to weather the storm. Iceland, the United Kingdom, Australia (specifically Tasmania), and Ireland were the runner-ups.

The authors explain that the challenges which face us in the future, ecological destruction, limited resources, and population growth, could trigger a reduction in the complexity of our civilization — in essence, collapse — especially with climate change acting as a “risk multiplier” that makes these trends harder to deal with. Whether this will be a very rapid breakdown taking place in less than a year, or whether this will be a longer, more gradual descent, the paper doesn’t aim to answer. It could even be a hybrid of the two, according to the authors, starting as a gradual decline that picks up speed through “feedback loops”, leading to an abrupt collapse.

Since we live in such an interconnected and interdependent world today, any localized decline will quickly ripple across the world and affect us all.

So, where do you go to weather something like that? The researchers tried to determine that by looking at the self-sufficiency (energy and manufacturing infrastructure), carrying capacity (land available for arable farming and overall population), and isolation (distance from other large population centers which may be subject to displacement events) of countries around the world. The next step was to assess each candidate’s individual and local potential for agriculture and energy production.

According to them, New Zealand, Iceland, the United Kingdom, Australia/Tasmania, and Ireland are the countries that have the most favorable conditions to survive a global collapse while maintaining high levels of societal, technological, and organizational complexity (i.e. civilization) within their borders. All five of them are islands or island continents, have a strong oceanic climatic influence, as well as a low variability in regards to temperature and precipitation. Taken together, these conditions will likely allow the countries to remain quite stable despite the effects of climate change.

New Zealand came in first due to its low population, high geothermal and hydroelectric potential, and wide swathes of agricultural land. Iceland, Australia/Tasmania), and Ireland also have favorable characteristics, but to a lesser extent. The UK is put at risk by its complicated energy mix and high population density. Although it does have a high agricultural output today, it has low per capita availability of agricultural land, meaning each square foot of land needs to feed a lot of people. This may make it impossible to achieve self-sufficiency.

“Significant changes are possible in the coming years and decades. The impact of climate change, including increased frequency and intensity of drought and flooding, extreme temperatures, and greater population movement, could dictate the severity of these changes,” explains Professor Aled Jones.

“As well as demonstrating which countries we believe are best suited to managing such a collapse—which undoubtedly would be a profound, life-altering experience—our study aims to highlight actions to address the interlinked factors of climate change, agricultural capacity, domestic energy, manufacturing capacity, and the over-reliance on complexity, are necessary to improve the resilience of nations that do not have the most favorable starting conditions.”

The paper “An Analysis of the Potential for the Formation of ‘Nodes of Persisting Complexity’” has been published in the journal Sustainability. 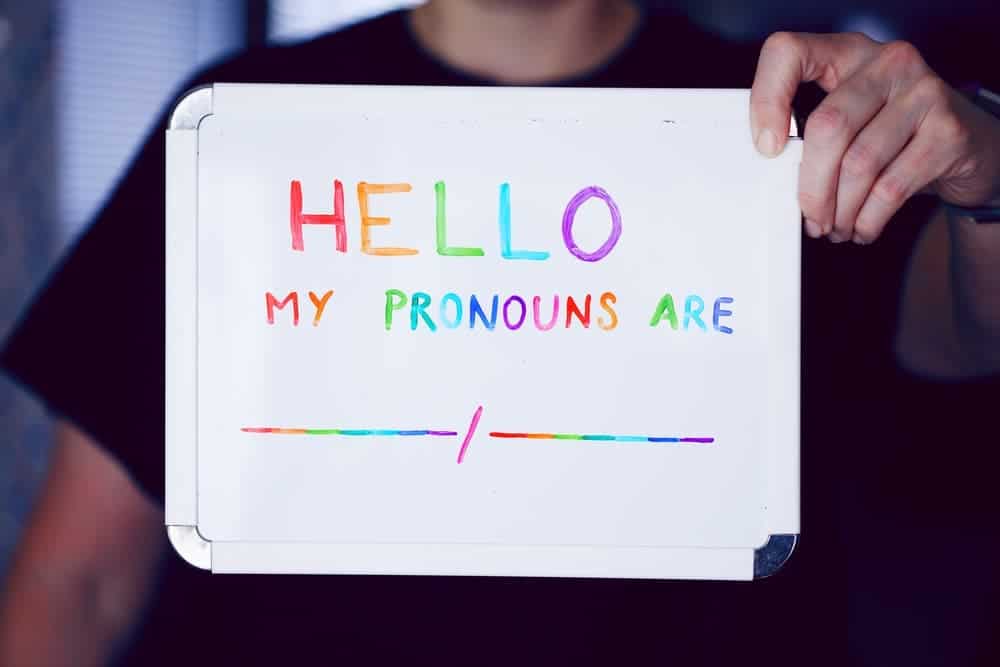 What are gender pronouns and why is it important to use the right ones?

Image credits: Sharon McCutcheon. Gender pronouns are the terms people choose to refer to themselves that reflect their…
byadmin 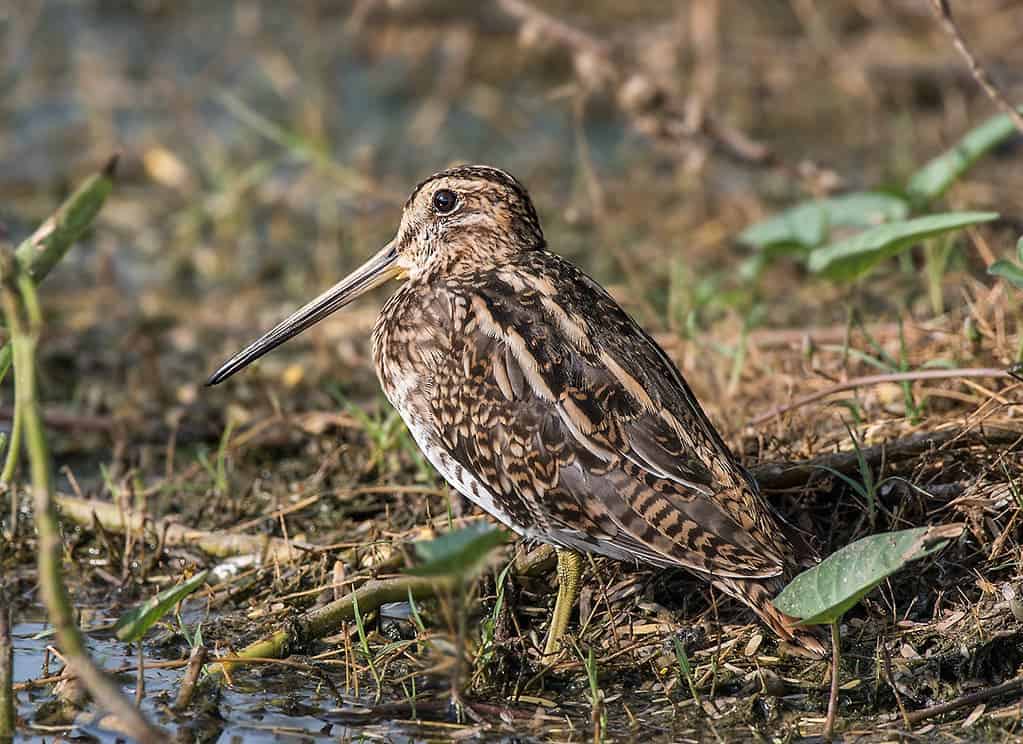 One in five bird species in Europe is threatened by extinction

Because of how sensitive they are to changes in their environment, birds are a perfect indicator for gauging…
byadmin 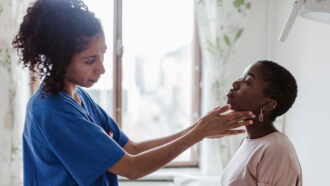 antibodies: Any of a large number of proteins that the body produces from B cells and releases into…
byadmin 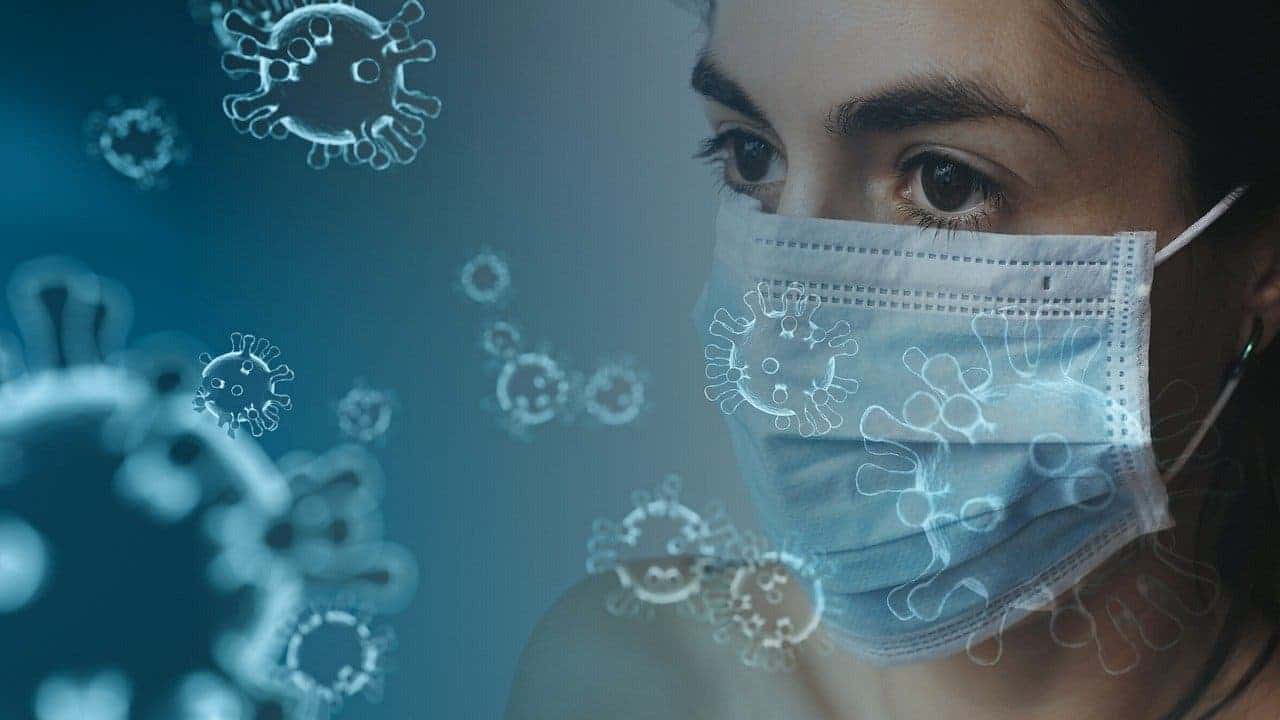 Credit: Pixabay. A common medication prescribed for managing cholesterol and fatty substances in the blood may also have…
byadmin