Scientists are observing changes in the Earth’s climate in every region and across the whole climate system, according to the largest climate change report ever carried out. Many of these changes are unprecedented in hundreds of thousands of years, and some, such as the continued sea-level rise, are irreversible in human time scales. Oh, and yes — we’re to blame for it.

Put together by the Intergovernmental Panel on Climate Change (IPCC), a global group of leading climate experts, the report was compiled by over 200 scientists, all experts in their fields. While the situation is bleak, strong and sustained reductions in emissions would limit climate change and allow to meet the Paris Agreement objectives. But it’s our last call.

In 2015, countries agreed to limit the temperature increase to 2ºC above pre-industrial times, ideally aiming at 1.5ºC. But the global average temperature has already increased 1ºC and is on track to reach at least 3ºC by the end of the century — that’s if countries keep their climate promises (which they are currently not).

The new report comes at a key moment: three months before the UN climate summit COP26 in the United Kingdom, where world leaders are expected to make new commitments to curb emissions. Climate experts hope the new findings will accelerate climate action even before COP26 so to meet the targets of the Paris Agreement.

“The report is a code red for humanity,” António Guterres, the UN Secretary-General, said in a statement. “If we combine forces now, we can avert climate catastrophe. But, as today’s report makes clear, there is no time for delay and no room for excuses. I count on government leaders and all stakeholders to ensure COP26 is a success.”

The role of the IPCC

The IPCC was established in 1988 by the United Nations to provide politicians with assessments every six or seven years on the science, impacts and potential options for dealing with climate change. Its reports have become more strongly worded over the years, as evidence has mounted. The IPCC doesn’t do its own novel research but rather assesses already published academic work.

In 2013, the climate experts concluded in a report that humans were the “dominant cause” of global working since the 1950s — a strong assessment that helped to set the scene for the Paris climate agreement — the first realistic climate agreement signed by virtually all countries. Since then, the influence of mankind on the climate has become even more clear.

For its studies, the IPCC divides the work in three areas:  physical science, the one now being published, impacts, and mitigation – both to come out next year. As well as its six- or seven-year assessments, the IPCC has also published special studies looking at specific questions. In 2018, for example, it released a report on the importance of keeping global temperature rise under 1.5ºC.

The new report, the sixth one from the IPCC since 1988, is a comprehensive review of the latest climate science. It was eight years in the making, marshalling the work of hundreds of experts and peer-review studies. It represents the world’s full knowledge to date of the physical basis of climate change, hoping to help policy makers move much faster than before.

“The latest IPCC report offers a wealth of scientific information that should be elevated and heeded. It provides a deeper understanding of sobering climate tipping points, advances in climate attribution science, and a reporting of regional climate change,” said Kristina Dahl, senior climate scientist at the Union of Concerned Scientists, in a statement.

The report shows that emissions of greenhouse gases from human activities are responsible for approximately 1.1°C of warming since 1850-1900, and finds that averaged over the next 20 years, global temperature is expected to reach or exceed 1.5°C of warming. This is based on observational datasets to assess historical level of warming.

Keeping below 1.5°C has always been the overarching goal, but the IPCC authors think we will now hit this much sooner, putting their best estimate at 2034. In order to have a 50-50 chance of keeping the temperature rise below 1.5ºC, we would have to emit just 500 billion tons of CO2. Now humans emit 40 billion tons of CO2 each year. It’s indeed a big challenge, because it means realistically we only have a few years to transform the economy.

“This report is a reality check,” IPCC Working Group I Co-Chair Valérie Masson-Delmotte, said in a statement. “We now have a much clearer picture of the past, present and future climate, which is essential for understanding where we are headed, what can be done, and how we can prepare.”

Global surface temperatures have risen faster than in any other 50-year period over the past 2,000 years, and this is “already affecting many weather and climate extremes in every region across the globe”. Whether it’s heatwaves like now in Greece or floods like those in Germany, their attribution to human influence “has strengthened” over the past decade.

The current level of warming has also made changes to many of our planetary support systems that are irreversible on timescales of centuries to millennia. The oceans will continue to warm and become more acidic. Mountain and polar glaciers will continue melting for decades or centuries. Even a rise of sea levels of around two meters by the end of the century can’t be dismissed.

The report projects that in the coming decades climate changes will increase in all regions. For 1.5°C of global warming, there will be increasing heat waves, longer warm seasons and shorter cold seasons. At 2°C of global warming, heat extremes would more often reach critical tolerance thresholds for agriculture and health, the report shows.

Stephen Cornelius, chief adviser on climate change at WWF, said in a statement: “This is a stark assessment of the frightening future that awaits us if we fail to act. With the world on the brink of irreversible harm, every fraction of a degree of warming matters to limit the dangers.”

The report is not without any hope. The scientists at the IPCC say if we can still cut global emissions in half by 2030, and reach net zero by 2050 – there is a chance we could halt and maybe even reverse the rise in temperatures. Even the extreme weather events could become less intense or frequent if we can tackle temperature rises.

Policy, technology, and behavior have to shift across the board in order for societies to be carbon neutral. But wait, there’s good news as well. Most of the necessary technologies for carbon neutrality are already available and are getting increasingly cost-competitive with the polluting alternatives.

Changing dietary choices, stopping deforestation, restoring degraded lands, and reducing food loss and waste have significant potential to reduce emissions. In addition, supporting politicians that take much-needed climate action and follow the existing science is also something we can all be more mindful of.

Here’s an easier new way to weigh a black hole

Black holes grow by feeding on material their intense gravitational fields pull toward them. That incoming meal collects…
byadmin 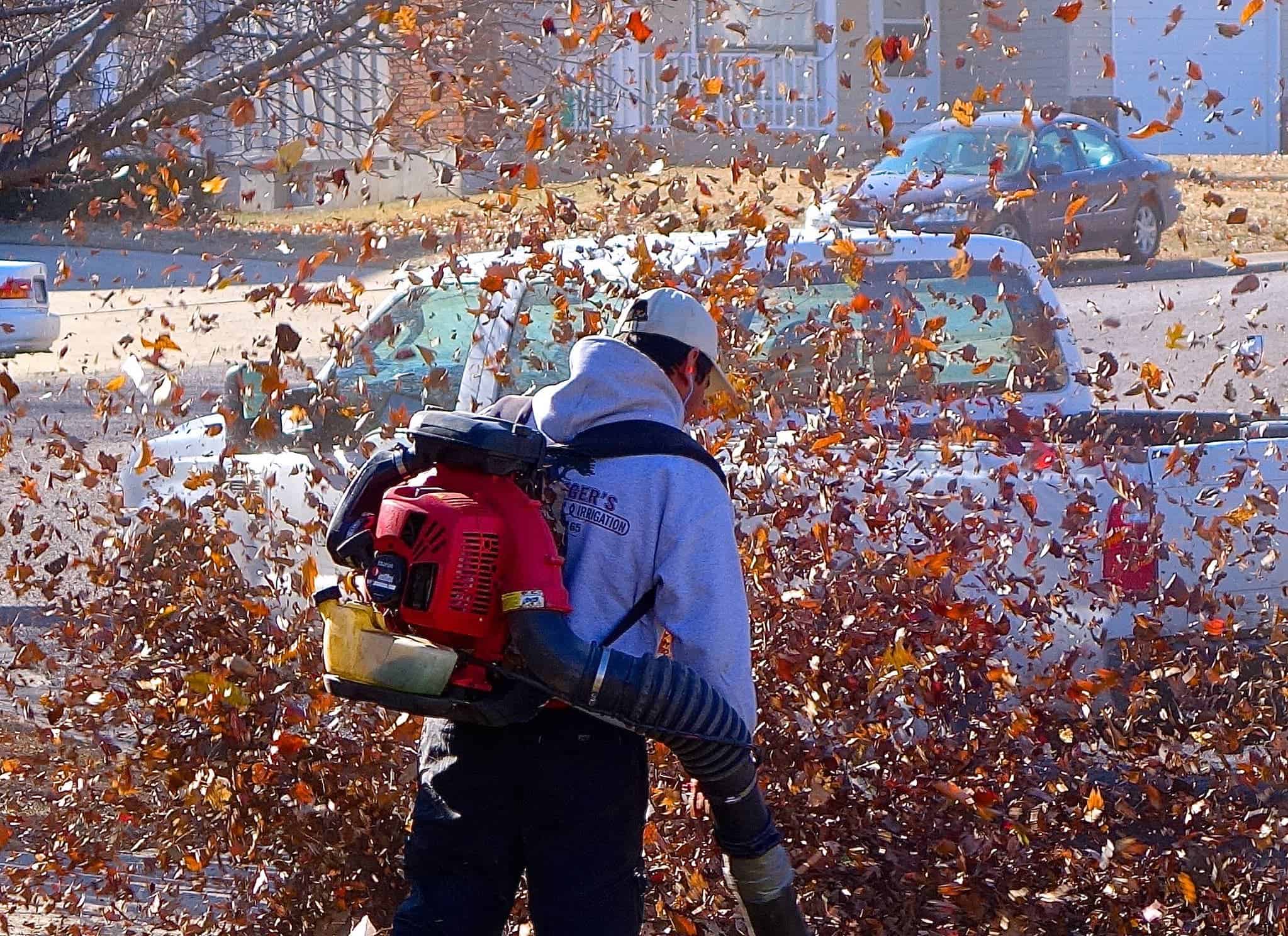 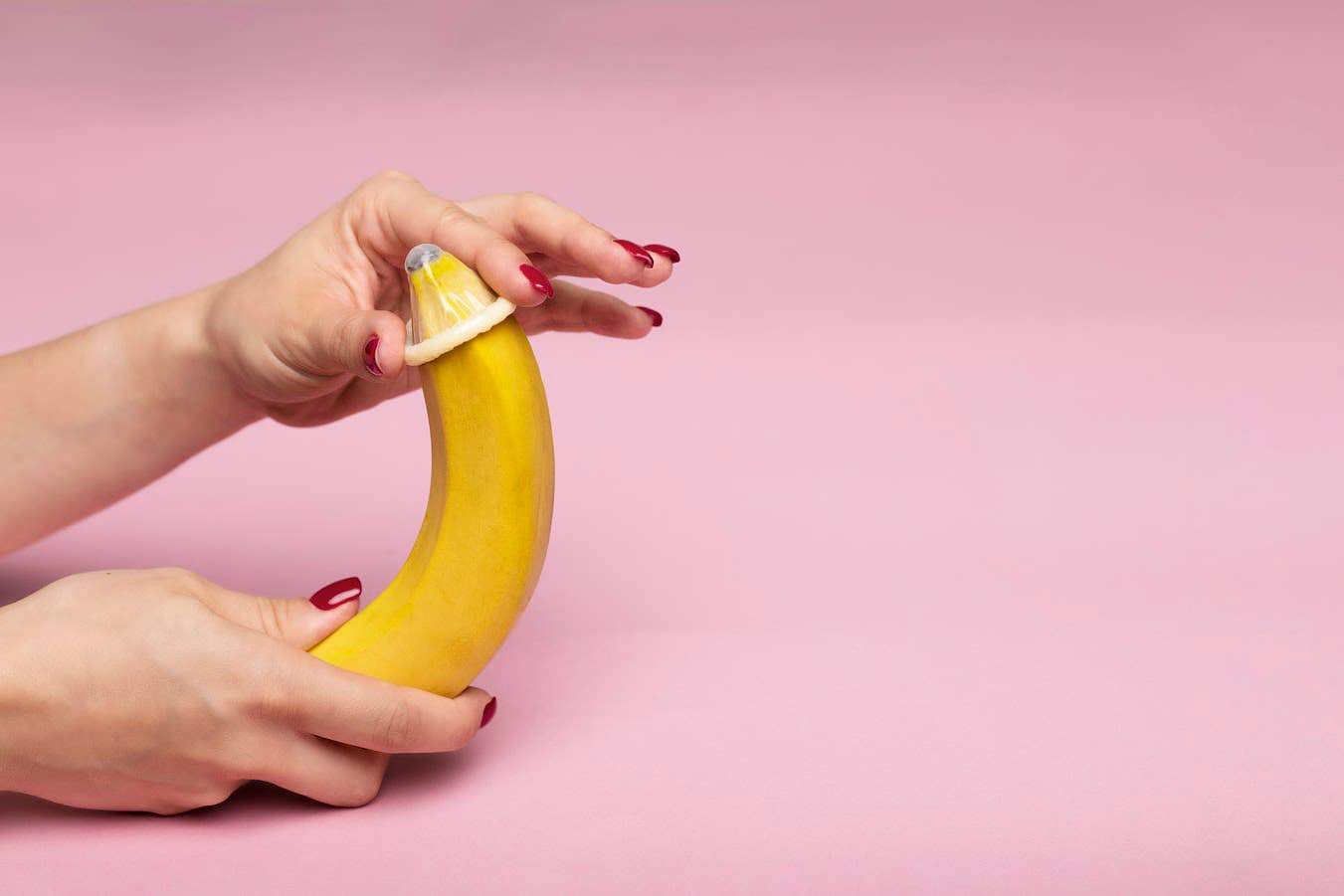 the important history of the humble condom

Condoms have been around for thousands of years, but before the invention of vulcanized rubber in 1839, condoms…
byadmin