Huge arc of galaxies is surprising and puzzling cosmologists

arc: A curve, often mapping out what appears to be part of a circle.

astronomer: A scientist who works in the field of research that deals with celestial objects, space and the physical universe.

astrophysicist: A scientist who works in an area of astronomy that deals with understanding the physical nature of stars and other objects in space.

atom: The basic unit of a chemical element. Atoms are made up of a dense nucleus that contains positively charged protons and uncharged neutrons. The nucleus is orbited by a cloud of negatively charged electrons.

core: Something — usually round-shaped — in the center of an object. cosmic: An adjective that refers to the cosmos — the universe and everything within it.

cosmology: The science of the origin and development of the cosmos, or universe. People who work in this field are known as cosmologists.

cosmos: (adj. cosmic) A term that refers to the universe and everything within it.

digital: (in computer science and engineering)  An adjective indicating that something has been developed numerically on a computer or on some other electronic device, based on a binary system (where all numbers are displayed using a series of only zeros and ones).

electron: A negatively charged particle, usually found orbiting the outer regions of an atom; also, the carrier of electricity within solids.

evolution: (v. to evolve) A process by which species undergo changes over time, usually through genetic variation and natural selection. These changes usually result in a new type of organism better suited for its environment than the earlier type. The newer type is not necessarily more “advanced,” just better adapted to the particular conditions in which it developed. Or the term can refer to changes that occur as some natural progression within the non-living world (such the creation of planets out of gas and plumes of dust).

fluctuation: (v. fluctuate) Some type of change in a pattern or signal that varies at irregular intervals and often by amounts that are hard to predict.

fundamental: Something that is basic or serves as the foundation for another thing or idea.

gold standard: A common term used to mean what is currently the most reliable standard for judging the quality or authenticity of something.

homogeneous: Adjective for something whose elements are all alike, uniform, unvarying, the same or evenly distributed.

hypothesis: (v. hypothesize) A proposed explanation for a phenomenon. In science, a hypothesis is an idea that must be rigorously tested before it is accepted or rejected.

light-year: The distance light travels in one year, about 9.46 trillion kilometers (almost 6 trillion miles). To get some idea of this length, imagine a rope long enough to wrap around the Earth. It would be a little over 40,000 kilometers (24,900 miles) long. Lay it out straight. Now lay another 236 million more that are the same length, end-to-end, right after the first. The total distance they now span would equal one light-year.

magnesium: A metallic element that is number 12 on the periodic table. It burns with a white light and is the eighth most abundant element in Earth’s crust.

matter: Something that occupies space and has mass. Anything on Earth with matter will have a property described as “weight.”

model: A simulation of a real-world event (usually using a computer) that has been developed to predict one or more likely outcomes. Or an individual that is meant to display how something would work in or look on others.

moon: The natural satellite of any planet.

quasar: Short for quasi-stellar light source. This is the brilliant core of some galaxy (massive collections of stars) that contains a super-massive black hole. As mass from the galaxy is pulled into that black hole, a huge quantity of energy is released, giving the quasar its light.

radius: A straight line from the center to the circumference of a circle or sphere.

survey: To view, examine, measure or evaluate something, often land or broad aspects of a landscape.

telescope: Usually a light-collecting instrument that makes distant objects appear nearer through the use of lenses or a combination of curved mirrors and lenses. Some, however, collect radio emissions (energy from a different portion of the electromagnetic spectrum) through a network of antennas.

threshold: A lower limit; or the lowest level at which something occurs.

universe: The entire cosmos: All things that exist throughout space and time. It has been expanding since its formation during an event known as the Big Bang, some 13.8 billion years ago (give or take a few hundred million years).

virtual: Being almost like something. An object or concept that is virtually real would be almost true or real — but not quite. The term often is used to refer to something that has been modeled — by or accomplished by — a computer using numbers, not by using real-world parts. So a virtual meeting would be one where people do not meet in person but instead over a computer screen. 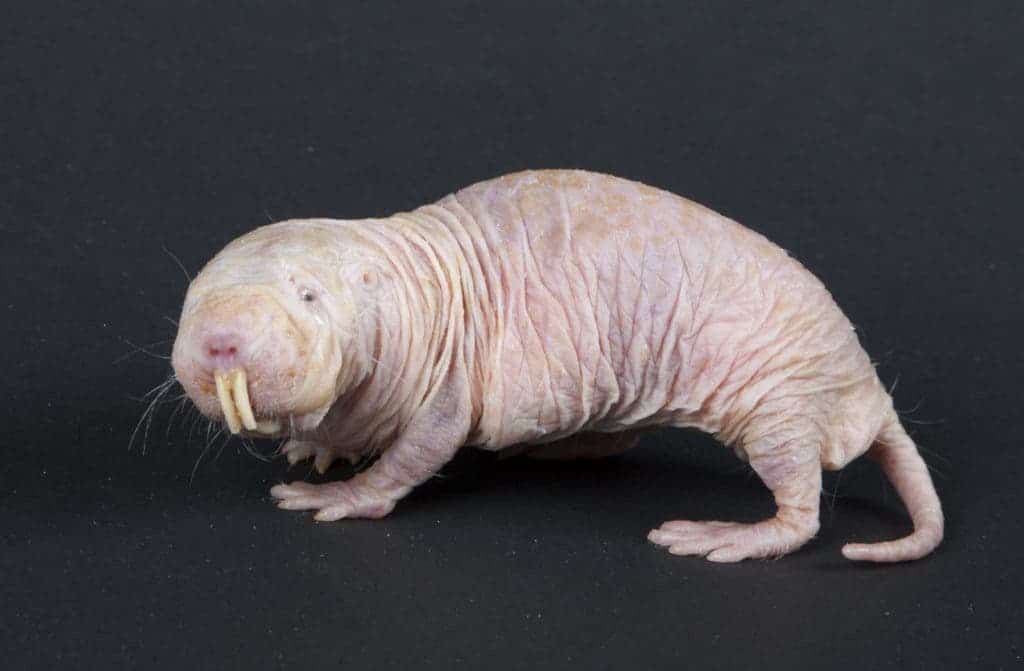 the creatures that defy biology

Credit: Smithsonian’s National Zoo/flickr, CC BY-NC-ND. Although they might not be the prettiest mammals in the world, naked…
byadmin

By Amy Cowen on August 12, 2021 8:00 AM Teaching students about the scientific method helps prepare them…
byadmin 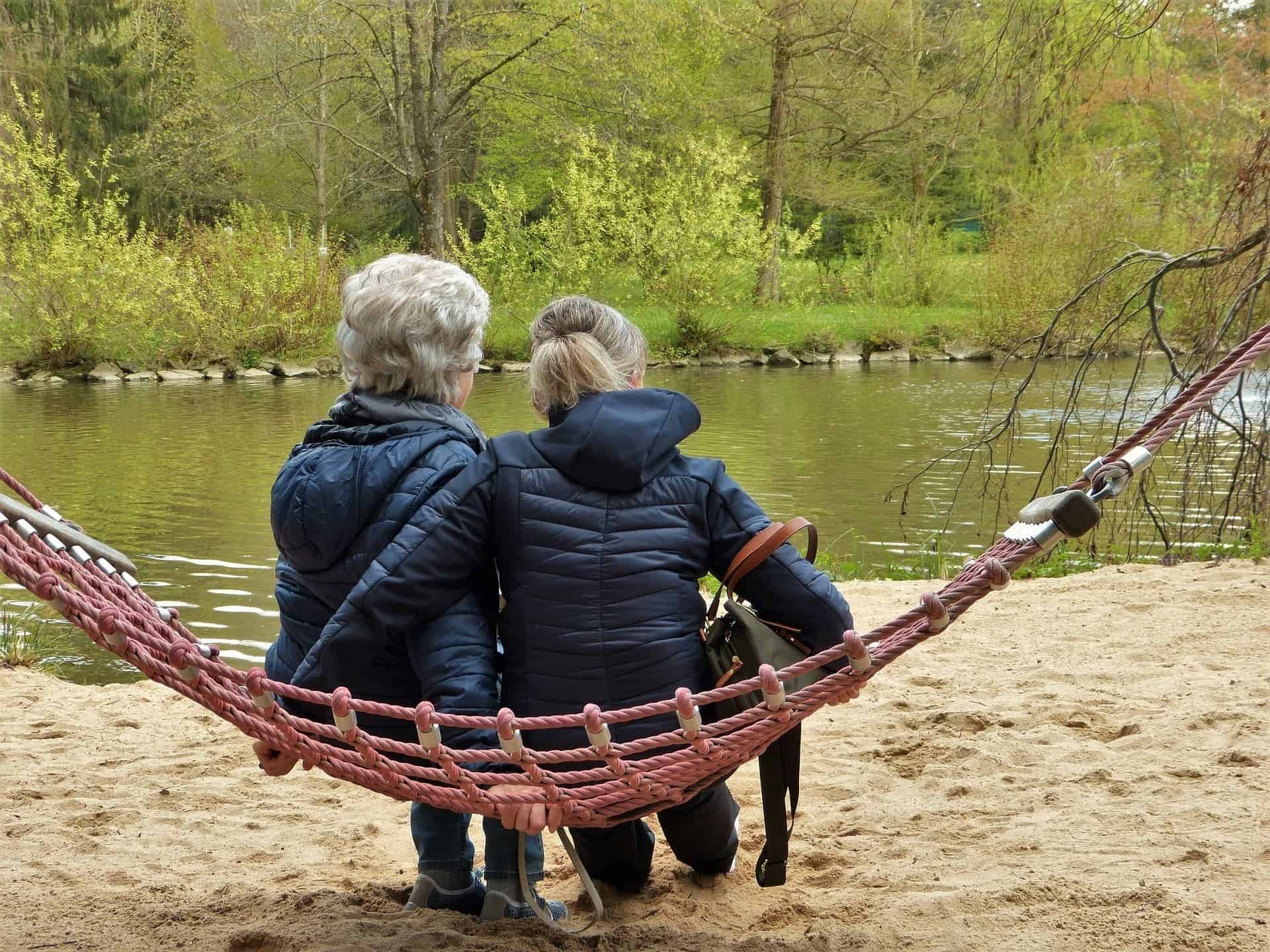 Dementia cases estimated to triple worldwide by 2050, as populations and average age increase