Gunmen Attack Passengers, Kill One, Abduct Others in Ekiti

Police in Ekiti State on Saturday confirmed a gun attack on travellers in the state on Friday night.

Police spokesman, ASP Sunday Abutu, told the News Agency of Nigeria (NAN) in Ado-Ekiti, that the gunmen shot the driver of the vehicle, a LEXUS 330 SUV, dead.

They took the two other occupants of the vehicle away, he added.

The attack took place between Ewu-Ekiti and Aiyetoro-Ekiti, neighbouring communities in Ilejemeje and Ido/Osi Local Government Areas of Ekiti State.

ASP Abutu told NAN that police, in conjunction with local hunters and operatives of Amotekun Corps, were already combing the forest around the area to rescue the victims and arrest the gunmen.

Eyewitnesses, however, told NAN that there were five occupants in the vehicle and they were attacked by suspected herdsmen while returning from a social function in the area.

The eyewitnesses also confirmed that the driver was shot dead and the other occupants of the vehicle were abducted.

The vehicle, with registration number LAGOS KRD 264 GV, was left at the scene facing the bush without only the dead inside it.

The identities of the victims had not been ascertained at the time of filing this report.

NAN reports that Friday’s incident occurred four days after gunmen also suspected to be herdsmen shot and killed a man named Ademola Afolayan on a poultry farm in Ikere-Ekiti on Monday, Aug. 2 at about 5 p.m.

Two persons were said to have narrowly escaped the Monday incident.

Also former Ekiti State Chairman of the National Union of Road Transport Workers, Comrade Clement Adekola, escaped death by the whiskers when his vehicle was attacked on Tuesday, Aug. 3, also at about 5 p.m.

The gunmen opened fire on Adekola’s vehicle as he was traveling along Ikere-Igbara Odo Road, in Ikere Local Government Area of Ekiti State.

It was gathered that the kidnapping gunmen swooped on the travellers’ vehicles while navigating through the bad portions of the road.

NAN gathered that one of the drivers narrowly escaped the incident that took place between Iju community in Ondo State and Ikere-Ekiti in Ekiti State.

An eyewitness said that the vehicles were left in the middle of the road, a situation which attracted members of the public who raised the alarm. (NAN) 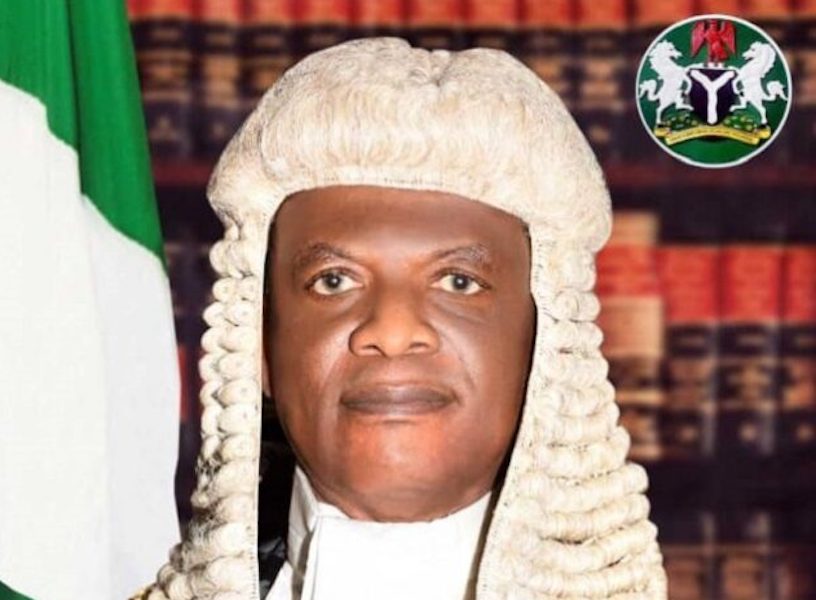 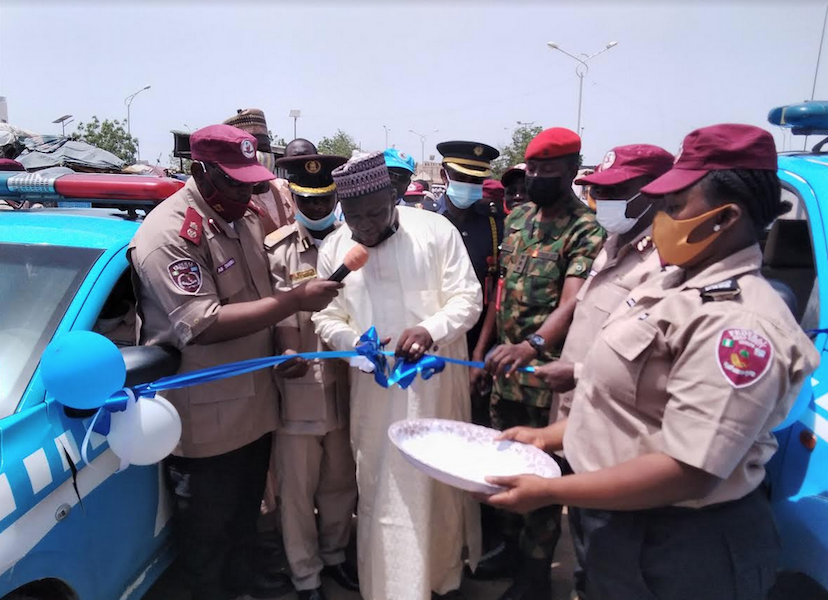 FRSC Cautions Motorists against Driving under Influence of Intoxicating Substance