In a notification to the Nigerian Exchange (NGX) Limited yesterday, the tier one lender, which also announced the successful completion of its restructuring into a holding company structure, said Mr. Segun Agbaje would remain as the group chief executive officer(GCEO) of the Guaranty Trust Holding Company Plc (GTCo) while Mr. Sola Oyinlola would be the chairman.

According to the company, the board was reconstituted following the retirement of about four Directors. Agbaje had on Monday said the group was excited about the opportunities the new structure had opened up which would be turned into better value for all stakeholders.

“At GTCO, we are very excited about the opportunities that have opened up to us with this restructuring, particularly because diversifying our income base has always been a major priority. As we venture into this new phase, we look forward to leveraging technology and introducing new business lines – including payments, asset management and more – that go beyond the needs of institutional or wholesale clients to improve retail clients’ access to the financial markets,” he said.

The GCEO explained that following the transition, they could now compete more effectively with non-banks in this new and evolving competitive landscape, whilst creating more value for customers and shareholders than they ever could as a bank.

“Although we are delighted to have completed this rigorous transition process, we know that the hard work has just begun. We are in the final phase of building a new payments business that will deepen and extend digital financial services across Africa. We also believe that we are in a better position to drive an asset management business and a pension fund business, given our strong retail base and digital-first approach to financial services, which we have honed over the past decade,” he said. 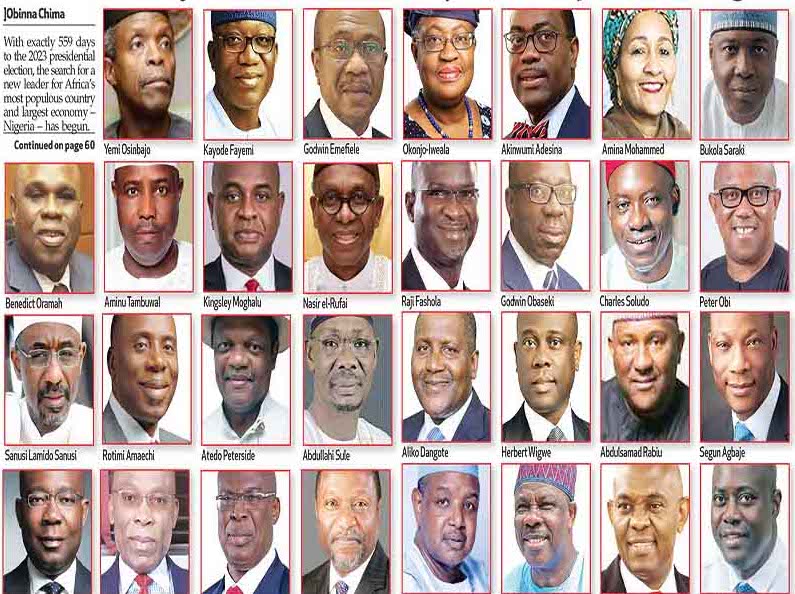 •With 559 days to election, search for a new president begins Obinna Chima With exactly 559 days to…
byadmin 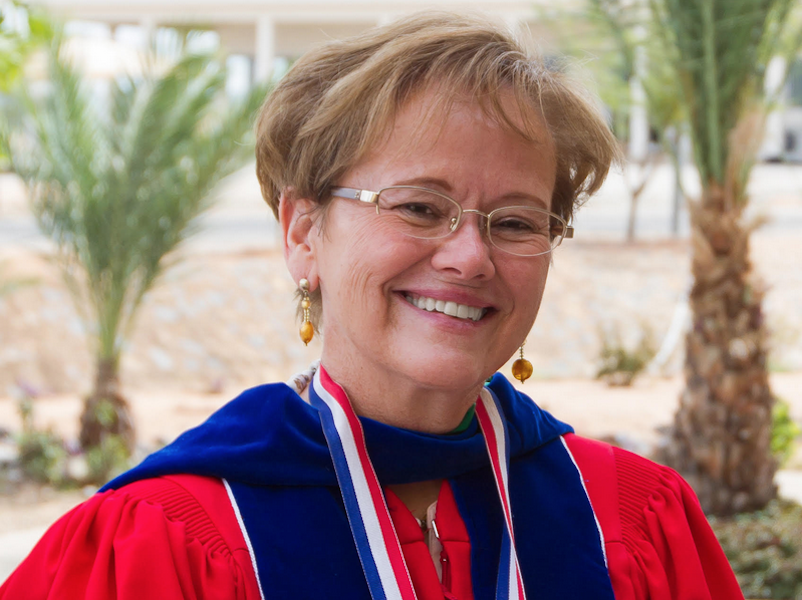 Uchechukwu Nnaike With the increasing number of out-of-school children in the country, which has been put at 13…
byadmin 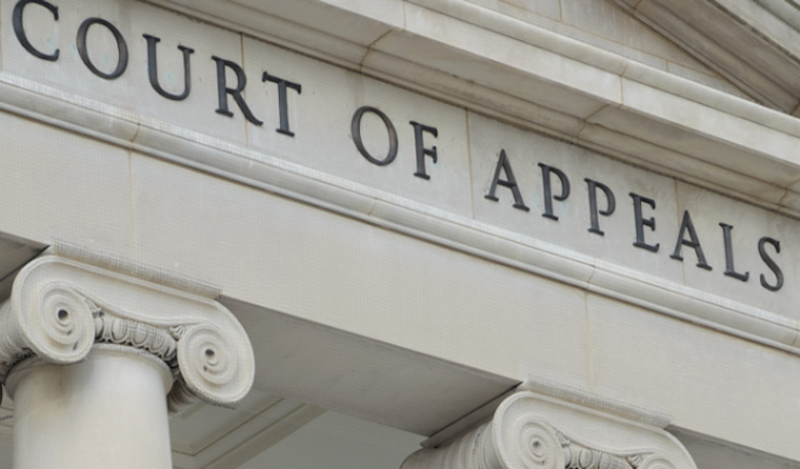 *Tells INEC to stop acting on orders of trial court Alex Enumah in Abuja The Court of Appeal,…
byadmin 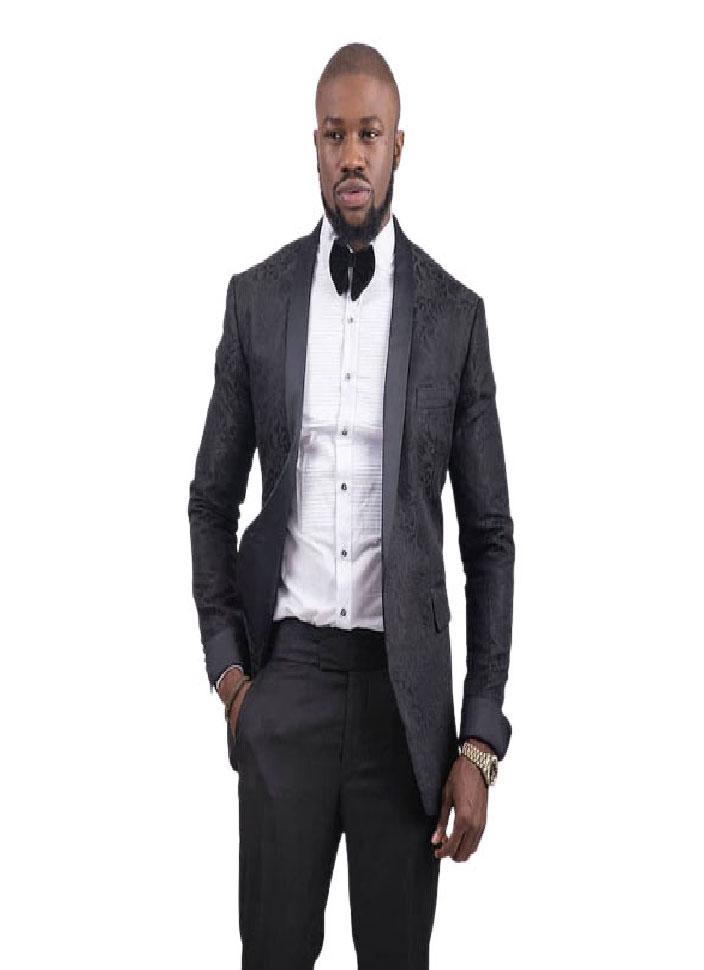 TINSEL’S STAN NZE: I am ‘Charge and Bail’ actor

Stan Nze By Charles Kumolu, Deputy Editor You may recognise him from his role as Ohakanu on the…
byadmin