It’s a striking development that could pave the way for discovering many new drugs for treating diseases. The same AI that surpassed humans in games like Go, chess, or Starcraft has now been used to predict the structures of almost every protein made by the human body.

DeepMind (an AI subsidiary of Alphabet, Google’s parent company) took the world by storm several times. Its “Alpha” series AI became very good at chess, becoming arguably the best chess player the world had ever seen; then, it mastered Go — a game that’s about 1 million trillion trillion trillion trillion times more complex than chess. After AlphaChess and AlphaGo, it even became good at things AIs don’t normally do well at, like computer games with incomplete information (such as Starcraft or even shooters).

Now, it’s done playing games and has produced possibly the greatest contribution of AI to science so far.

Google did use the AI to figure out how to optimize and reduce its electricity consumption, but this is something else. Proteins are the building blocks of life of living organisms, and they’re packed into every cell of our bodies. To understand protein function and make full use of this information, researchers need to understand protein geometry and how they fold.

If you want to produce a treatment or an immune reaction in the body, and the protein used doesn’t fold appropriately, it could not only render the treatment useless, but even make it dangerous. Several degenerative diseases and allergies are caused by incorrect folding of some proteins, because the immune system doesn’t produce antibodies for some protein structures.

Predicting protein folding, however, is a tough job. Researchers have been struggling with it for decades, and even with advanced computers and software, it still takes a lot of effort. This is where DeepMind’s AI comes in.

In 2018, the team announced that AlphaFold 2 (the second version of the protein folding algorithm) has become quite good at predicting the 3D shapes of proteins, surpassing all other algorithms. Two years later, in 2020, DeepMind claimed its AI had become better than any existing algorithm by far. Now, the company has announced it’s predicted the shapes of nearly every protein in the human body as well as hundreds of thousands of other proteins found in 20 of the most widely studied organisms, including yeast, fruit flies, and mice — a trove of 350,000 proteins. Over the next few months, DeepMind says it will release the folding structure of another 100 million proteins — virtually all proteins known to science. The company also published full details of that tool and released its source code.

Much like the Human Genome Project drove massive advancements in the field of medicine, a similar library for proteins (proteome) could drive a new revolution in medicine.

“We believe it’s the most complete and accurate picture of the human proteome to date.”

“And I think it’s a great illustration and example of the kind of benefits AI can bring to society.” He added: “We’re just so excited to see what the community is going to do with this.”

However, as promising as this all is, the predictions will also have to be verified by experiments.

AlphaFold’s predictions come with a confidence tool that estimates how close the predicted shape is to the real thing. For 36% of human proteins, it flagged correctly down to the level of individual atoms — which is good enough for drug development.

But even predictions that are not fully accurate can be useful. Over half of the predicted proteins are good enough to enable researchers to understand the proteins’ function. There’s still plenty of room for improvement, though, but this is enough of a database to be transformative.

For now, DeepMind is releasing all its tools and predictions for free to the scientific community, but it may have plans to make money from them in the future. 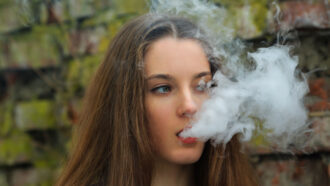 A single vape session can harm immune cells in the body

ad: Short for advertisement. It may appear in any medium (print, online or broadcast) and has been prepared…
byadmin 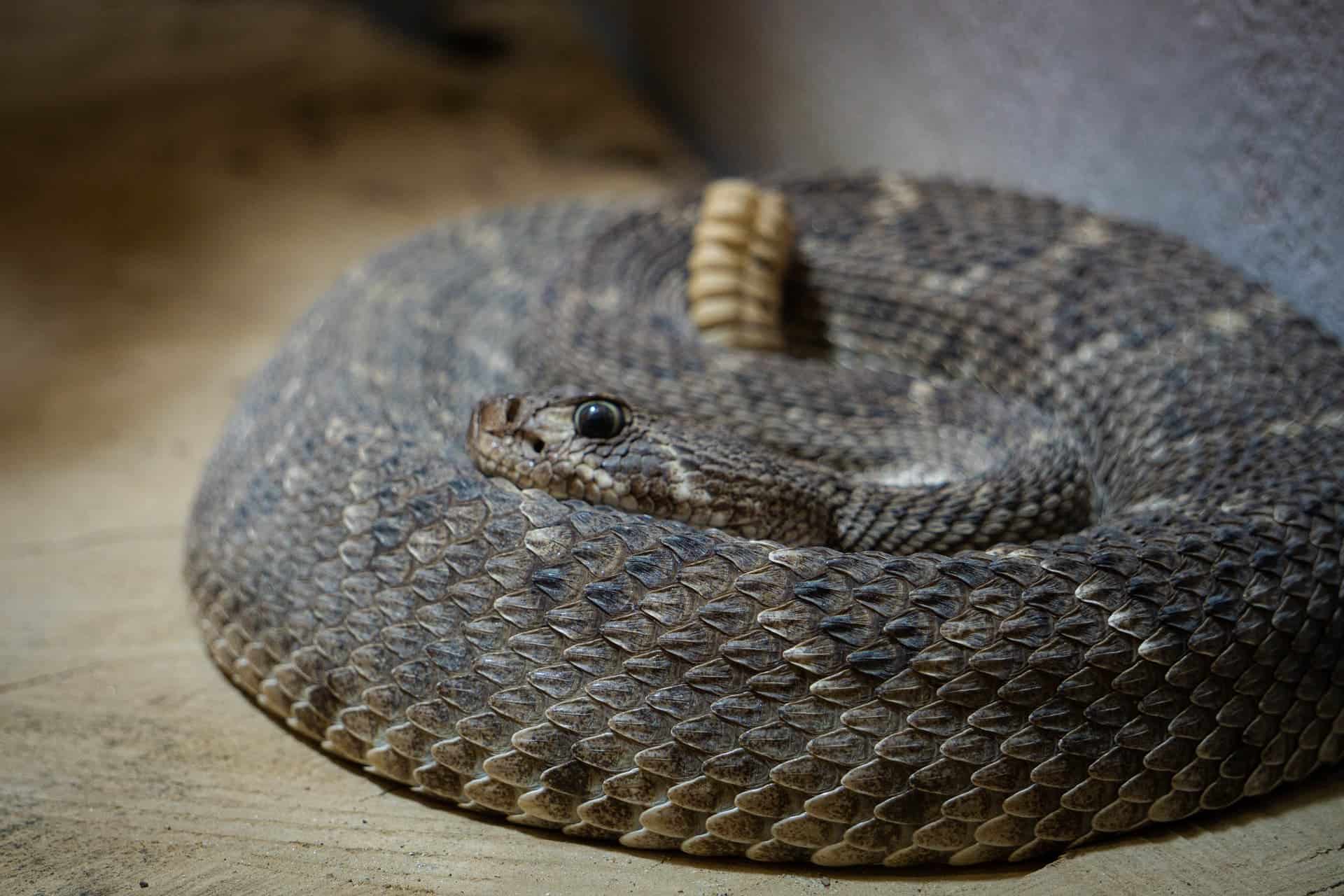 The rattling of rattlesnakes isn’t as simple a warning as we assumed. New research explains that this sound…
byadmin 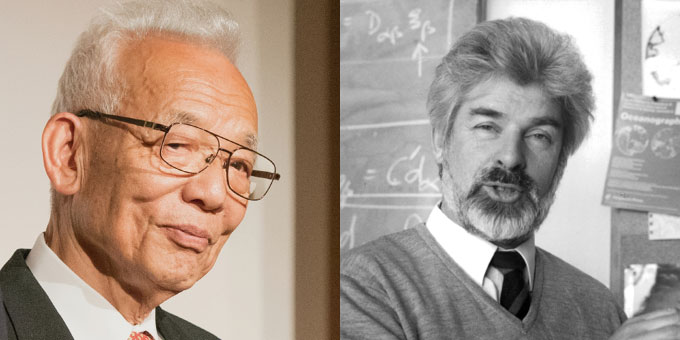 The world is full of complex systems, great and small. On a large scale, Earth’s climate is a…
byadmin