Experts have called for the use of fixed wireless access to address the digital divide in Africa.

The experts spoke at a panel session during the sixth Sub Sahara Spectrum Management Conference on tackling global and regional digital divides.

They said across Sub-Saharan Africa, approximately 800-million people are not connected to the mobile internet.

They added that about 270 million people do not have the requisite coverage, adding 520 million can access the mobile internet.

“Remote locations and geography affect infrastructure development, as do the dispersed nature of some populations and cultural practices such as nomadism,” said Irene Kaggwa Sewankambo, Acting Executive Director, UCC.

“Economics is another issue that comes into play. Many underserved areas have low consumer purchasing power, meaning that network operators are unlikely to go into those areas.”

Luke Bathopi, Director, Technical Services, Botswana Communications Regulatory Authority (BOCRA), points out, FWA fits in nicely with some of the other interventions that can help bridge the digital divide.

“We can also leverage mobile penetration, small communities, cheaper devices, alternative energy (for powering base stations), and the acceleration of economies of scale brought about by COVID-19 to overcome many of the supply side causing the digital divide,” he said.

Samuel Chen, Vice President for Huawei Southern Africa region said: “The combination of technologies of 4G/5G and FWA democratizes broadband connectivity in Africa and empowers people and businesses for a sustainable and inclusive future.”

From the demand side, Sewankambo pointed out that achieving consensus on spectrum and standards will not only make providing mobile broadband more affordable but will also make end-devices cheaper for users, driving up their adoption and use.

“We need to get our priorities right and start with small gains,” added Bathopi. “Government services, for example, are needed by everybody and are a great driver for closing the digital gap.”

The experts noted that by putting a high-gain antenna on top of a hospital or other important community building, for example, it becomes possible to provide mobile broadband to people up to 20km away.

That kind of coverage can go a long way to addressing other prevalent issues when it comes to providing broadband access to the region.

“The capabilities of 4.5G and 5G can also be provided by FWA to enable a fibre-like experience, especially in those areas where fibre is impractical or where it would take a long time to deploy. Return of investment (ROI) is less than three years and hence FWA can also be a more profitable proposition for operators.

‘’This makes FWA a commercially feasible technology for investors,” said a statement issued after the virtual conference. 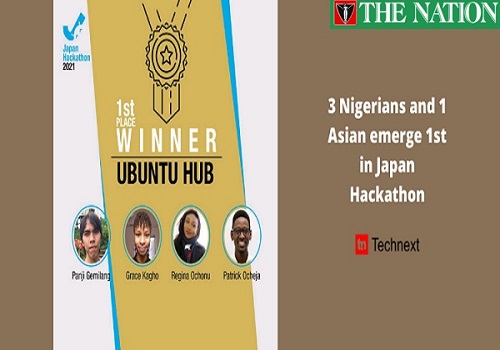 By Samuel Oamen A Nigerian, Patrick Ocheja and his team have won the Japan Hackathon competition. Ocheja announced…
byadmin 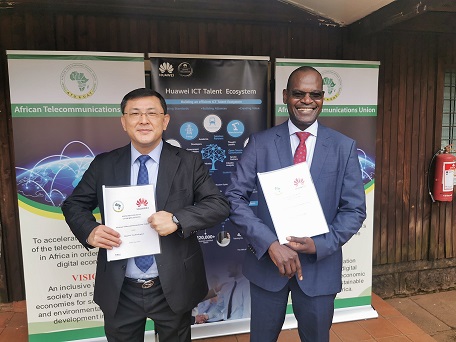 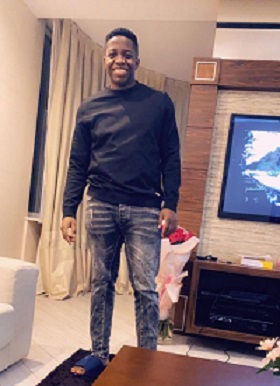 We’re in a technology-driven era- Abiodun

Popular comedian, Bajulaiye Oyetunji Abiodun, has disclosed the use of technology has proven effective in all facets of…
byadmin 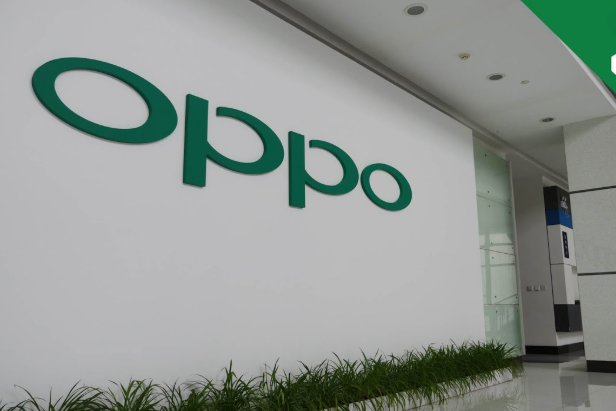 Our Reporter   OPPO, a leading smart device company, has showcased multiple new conceptual designs based on its…
byadmin