Explainer: Urban heat islands and how to cool them

Ever notice how evenings cool off more — and more quickly — in rural areas than they do in cities? Urban areas also tend to get hotter during the day than any nearby areas with lots of greenery. In fact, by day, urban sites in the United States tend to run between 0.5° to 3.9° Celsius (1° to 7° Fahrenheit) warmer than outlying areas. Even at night, cities run some 1.1 to 2.8 °C (2 to 5 °F) warmer. It’s a phenomenon known as the urban heat-island effect.

It’s caused by the difference in materials that cover the ground in urban areas versus the countryside.

In the country, evaporation of water from soil and the leaves of plants helps to cool the air. Cities, though, have covered much of the soil and once-green areas with roads, sidewalks and buildings. Having fewer plants, these areas also have less evaporative cooling. Dark roads, roofs and other building materials also have a lower albedo, meaning they reflect less sunlight. This ups even more how much solar heat a city absorbs.

Cities also have a harder time shedding heat, notes James Voogt. He’s an urban climatologist in Canada at Western University in London, Ontario. Cities have concrete and asphalt instead of plants and soil. “The buildings in urban areas tend to be composed of materials that are better at storing heat,” he says. Tall buildings also block hot air from rising up and out.

Finally, as people drive cars, heat buildings and run air conditioners, cities are “dumping waste heat into the atmosphere directly,” Voogt explains. That waste heat adds to the solar energy stored in the asphalt and concrete and trapped by the tall buildings.

Satellites can image heat islands from space, recording how their temperatures rise and fall. They show cities get hotter during the day. But night is when the temperature differs most between city and country, Voogt says. A city will have more heat to get rid of. And, he adds, “the city also gets rid of the heat more slowly.”

But cities don’t have to be quite so hot. They can increase their albedo, such as by painting roofs white or other light colors. Or, they might add reflective coatings to dark roofing materials.

Planting more greenery also will help. Alberto Martilli is a climate scientist. He works at the Center for Environment, Technology and Energy in Madrid, Spain. He is part of a team that has shown how trees and green spaces help cool cities.

“On a summer day on the street, you feel the heat,” Martilli explains. “This is due to the fact that the surface heats the air.” Those rising waves of energy are called sensible heat — because you “sense” or feel it. Adding more trees and parks, he says, can help urban areas change how we experience that heat. By that, he means they can change sensible heat to a different type: latent heat.

The scientists analyzed how much green spaces and cool roofs — those with a highly reflective surface — could affect temps in Barcelona, Spain. They used a computer model of a heat wave that hit the city in 2015. More cool roofs, it showed, could have dampened heat in the nearby area by 0.67 °C (1.2 °F) during the day. Such roofs had little of an effect at night.

That may not sound like much. But add a little water to the greenery and things intensify. Green spaces, the model showed, would have cooled their areas by an average of 0.15 °C (0.27 °F) by day and 0.17 °C (0.32 °F) at night. Plants release some of the extra water through their leaves. That pumps up the plants’ cooling power. Combine pale-painted roofs with the watering of green spaces and the affected areas should now will be some 1.26 °C (2.27 °F) less hot in the middle of the day.

Martilli and his colleagues published their findings in the May 2021 Urban Climate. 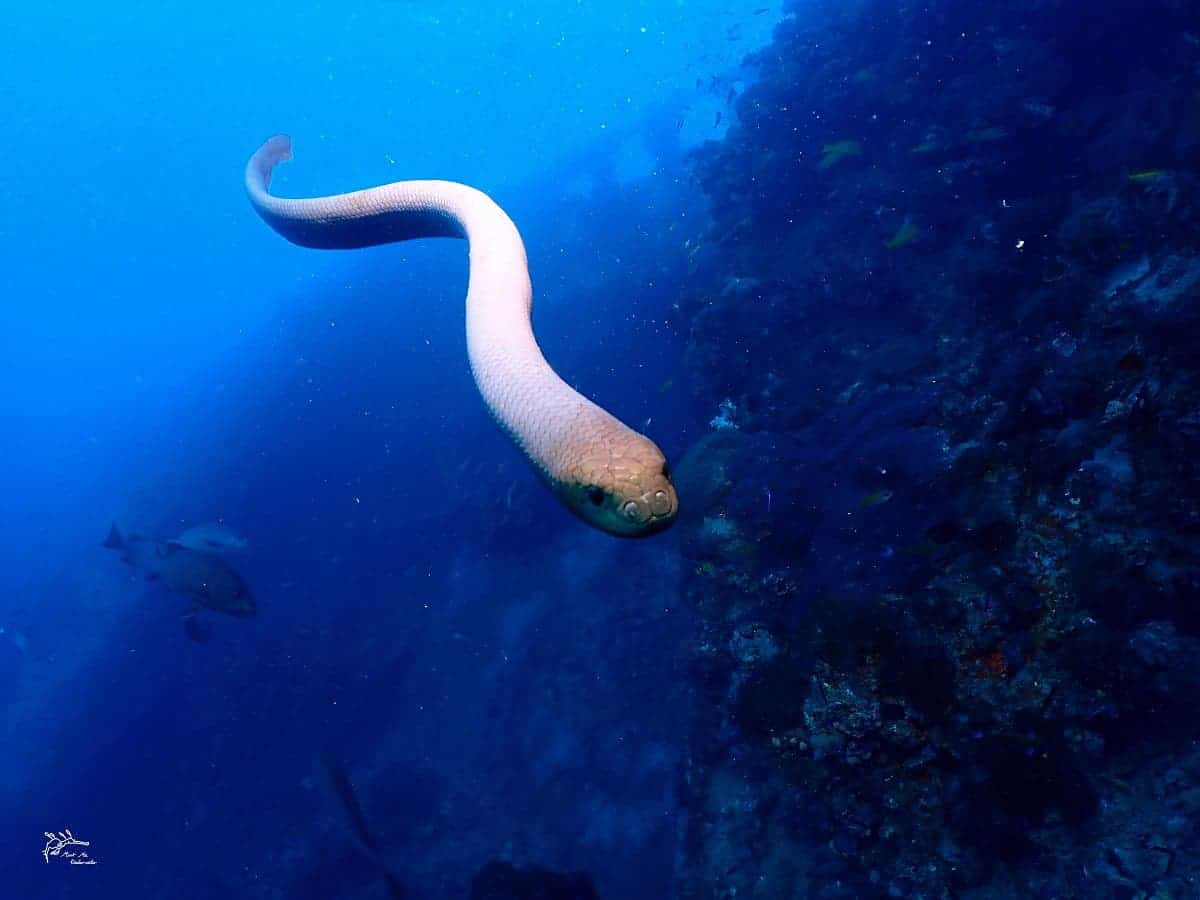 Credit: Jack Breedon. There has been a worrisome amount of documented attacks by venomous Olive sea snakes on scuba…
byadmin 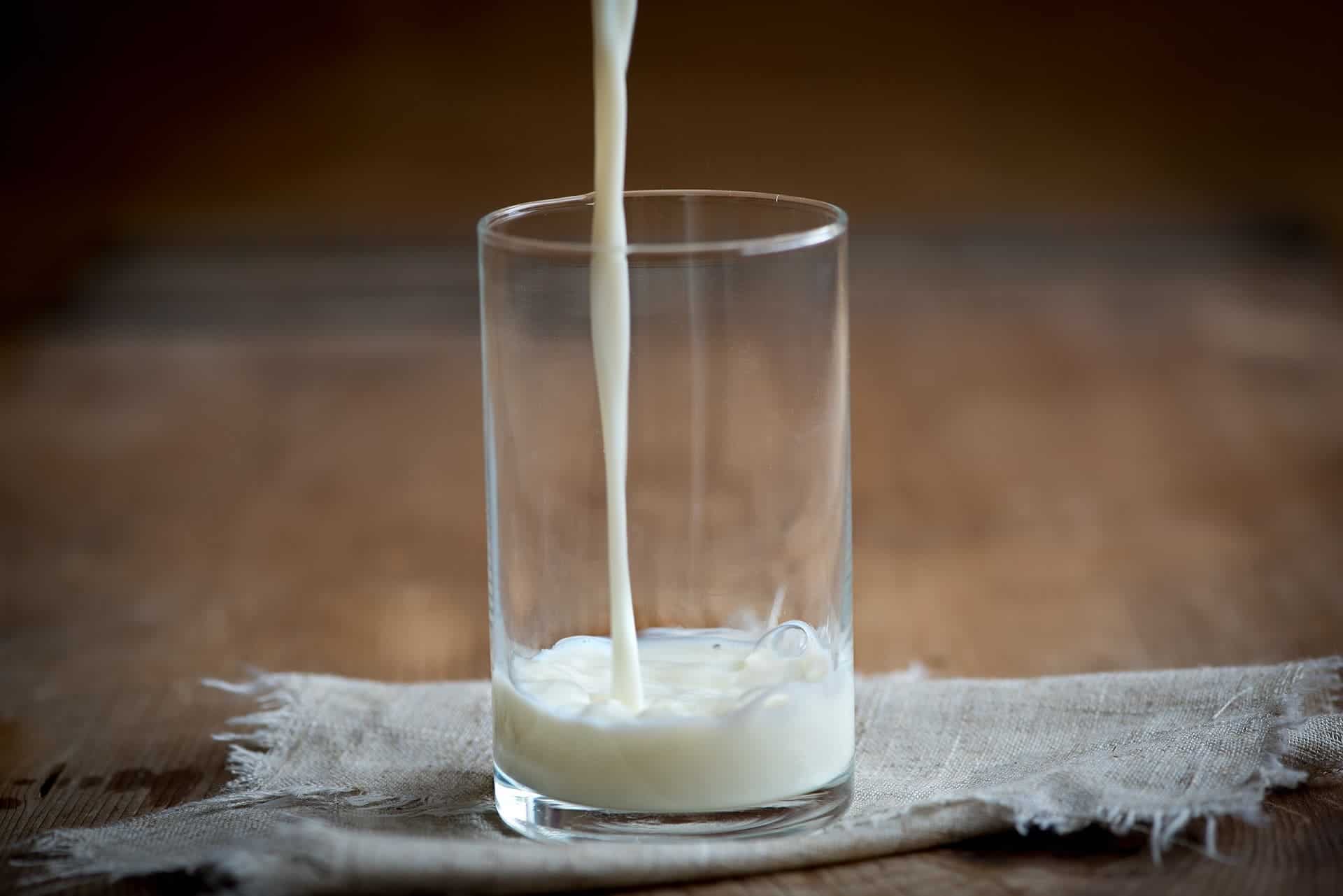 A milk peptide could lead us to new, non-addictive sleep medication

A new study highlights that certain elements in casein tryptic hydrolysate (CTH), a mixture of protein elements that…
byadmin 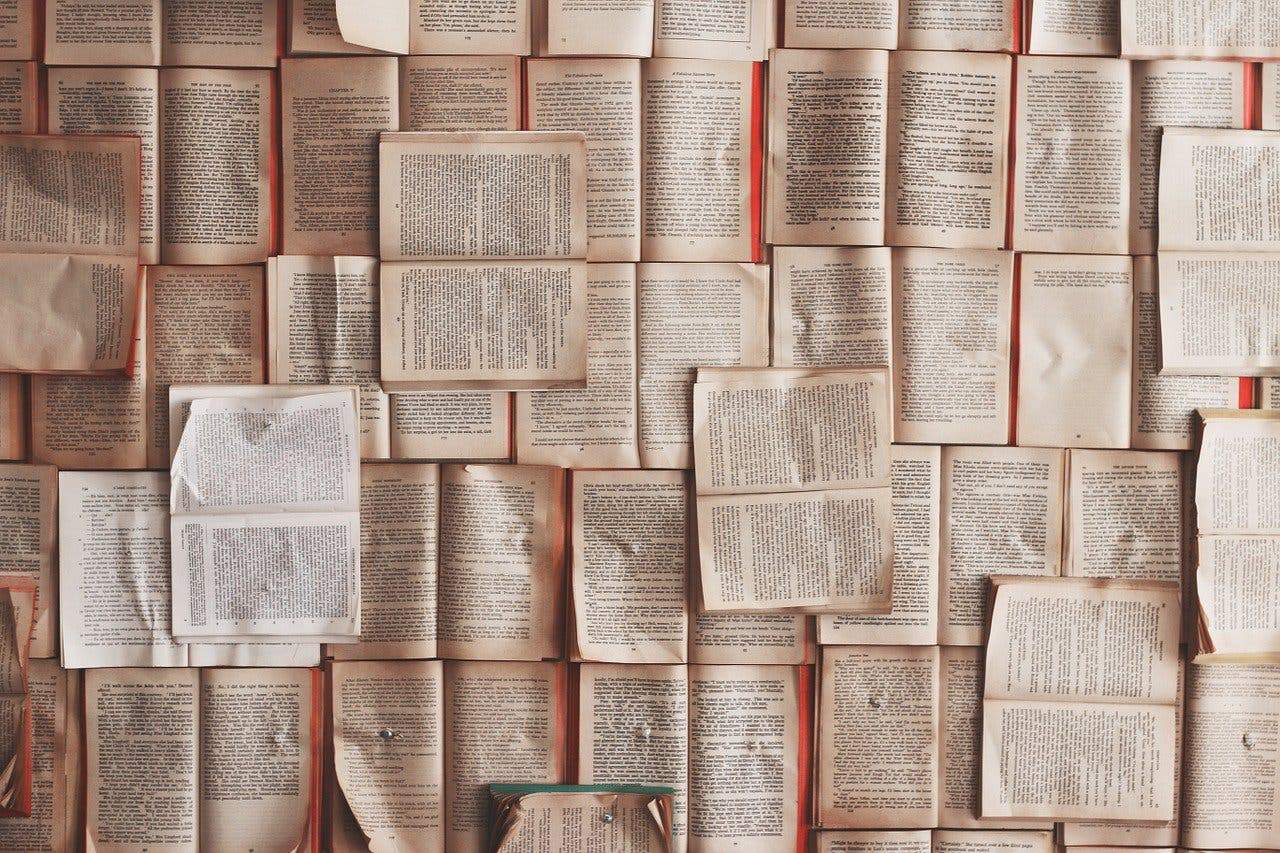 There are more studies than ever, but innovation is lagging. The paradox of contemporary science

Credit: Pixabay. Every decade or so, the global scientific output doubles. In other words, there is more science…
byadmin

Some tiny birds called titmice take bold risks to gather a beakful of hair for their nests. They…
byadmin