Last year, researchers spotted what was going to be the brightest comet seen since 1997: C/2019 Y4 ATLAS. It is now helping us understand how comets form their tails.

Much to their dismay, however, this body broke down into fragments sometime in April 2020, robbing everybody of a shining view. Not all is lost, however, as NASA and the European Space Agency’s Solar Orbiter managed to do a flyby of the fragments, giving us a very rare look at what happens after a comet breaks up.

ATLAS was supposed to become easily visible even with the naked eye as it passed Earth in May of last year. But one month before that could happen, our satellites showed, ATLAS got progressively brighter. Finally, it crumbled before reaching Earth. The Hubble Space Telescope captured this event, despite it happening over 90 million miles away from our planet. Each fragment is around the size of an average house.

Still, the comet’s tail persisted after the breakdown, so the Solar Orbiter was tasked to observe the remains. All of the craft’s instruments were used to probe ATLAS’s remains for information, including an energetic particle detector, magnetometer, a radio wave detector, and solar wind analyzer.

Data from the magnetometer was particularly interesting, as it allowed ground control to see how the magnetic field of the comet’s tail interacted with the magnetic field carried through the solar system by the solar wind. This interaction is known to produce ion tails around comets, a fainter and smaller counterpart to their visible dust tails.

“This is quite a unique event, and an exciting opportunity for us to study the makeup and structure of comet tails in unprecedented detail,” said Lorenzo Matteini, a solar physicist at Imperial College London and leader of the recent work, in a Royal Astronomical Society press release. “Hopefully with the Parker Solar Probe and Solar Orbiter now orbiting the Sun closer than ever before, these events may become much more common in future!”

The event, although it might seem inconsequential in the grand scheme of things, lets us understand comets and outer space just a little bit better. While we don’t have a practical use for such data right now, they might come in handy when and if humanity takes to the stars in meaningful numbers.

The findings have been presented at the National Astronomy Meeting 2021. By Amy Cowen on October 6, 2021 6:00 AM Teach students to think like engineers with fun hands-on…
byadmin 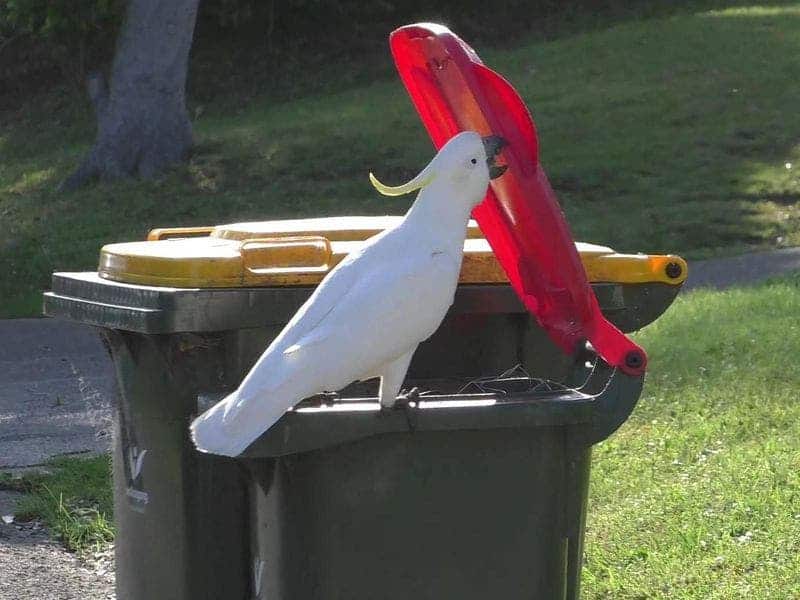 Some cockatoos started raiding trash bins in Australia. Then, they taught their friends how 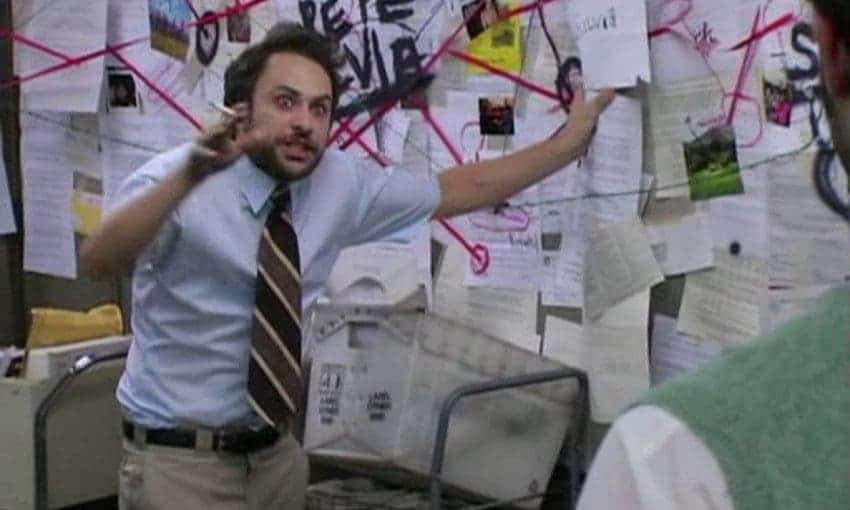 People who harbor conspiracy theories are willing to get the vaccine — as long as their friends do, too

Well before the pandemic swept the world, scientists established a strong association between having a conspirative mentality that…
byadmin 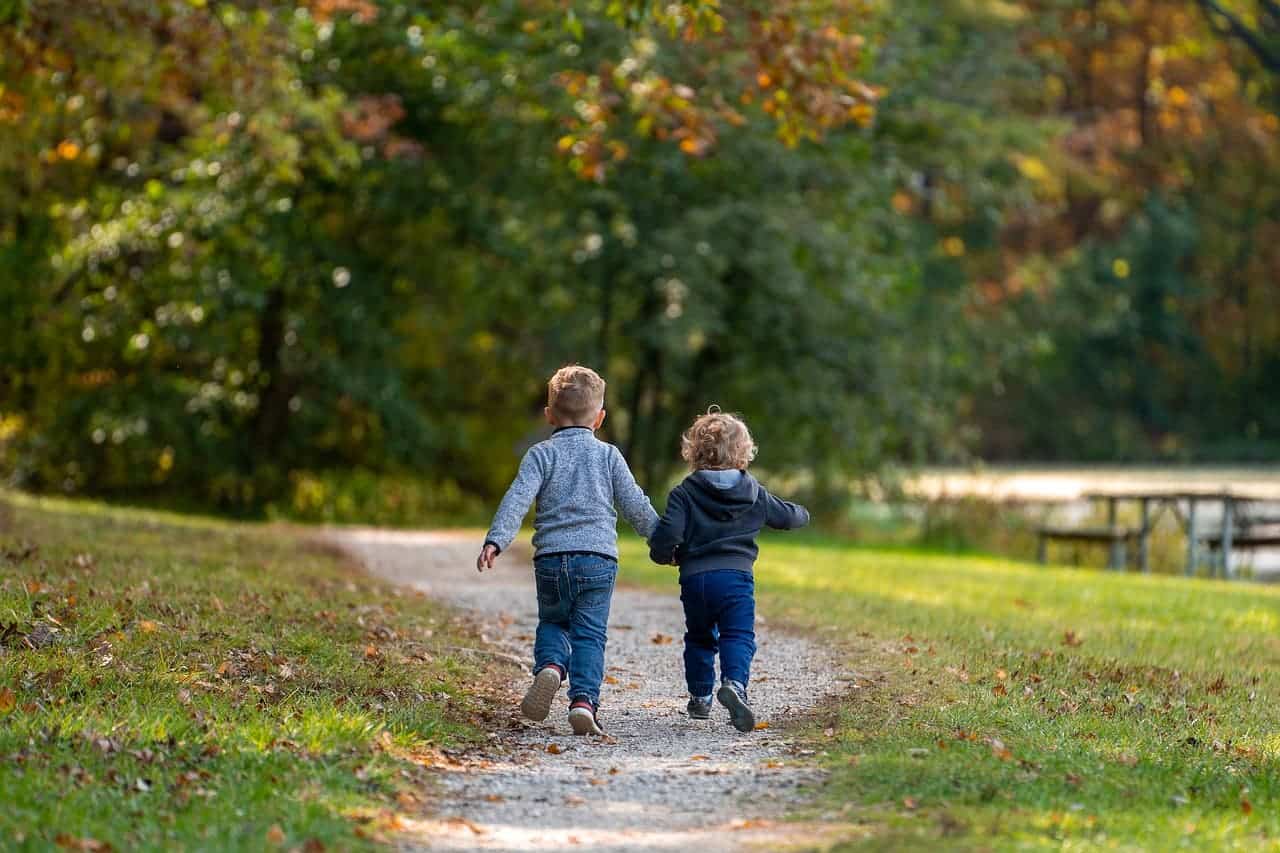 Credit: Pixabay. Humans evolved in nature. In fact, we are part of nature, not separate from it despite…
byadmin