The Oyo State High Court sitting in Ibadan has fixed August 4 for the suit filed by Yoruba Nation activist, Chief Sunday Adeyemo, aka Sunday Igboho, for an injunction to stop his arrest.

Igboho had through his counsel, Chief Yomi Aliyyu ( SAN), filed an application before the court asking for N5bn damages for the destruction of his cars and residence in Ibadan during the July 1 raid on his residence by the Department of State Services.

He also asked the court to stop the Attorney General of the Federation, DSS and other security agencies from arresting him or infringing on his fundamental human rights.

Igboho’s counsel told our correspondent in a chat that the application would be moved before the court on August 4.

He said, “On  August 4,  at the High Court 7 of  Oyo State, we will moved for an order of interim injunction pending the hearing of the main suit for an order restraining the AGFand DSS from further breach of the applicant’s  fundamental human rights.

Igboho had prayed for, “An order of injunction restraining the respondents, their agents, privies and associates in other security forces and/or anybody acting on their behalf and/or instructions from arresting, detaining, molesting, harassing and/or in any way interfering with his to personal liberty, freedom of movement of Chief Sunday Adeyemo  Sunday Igboho, enjoyment of his property without fear of invasion of his home by the respondents  and their agents,” among others. 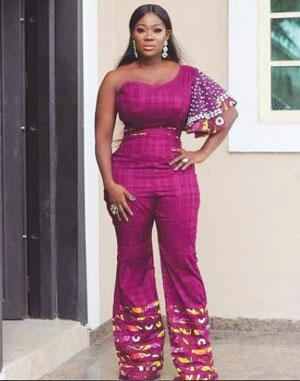 Between Mercy Johnson, daughter and ‘bully-teacher’

By Damilola Ogunsakin Popular Nollywood actress, Mercy Johnson Okojie, has revealed that a teacher in Purity’s school has…
byadmin 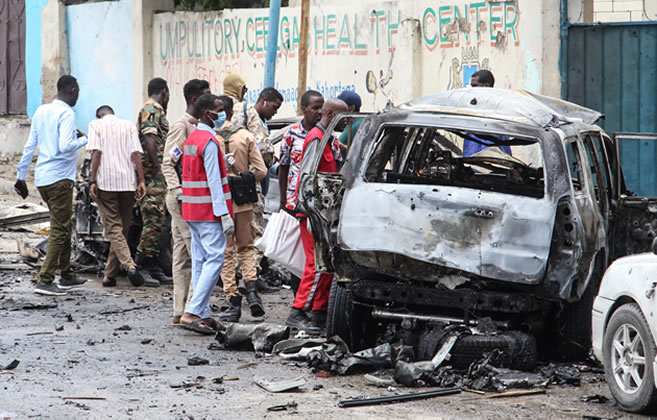 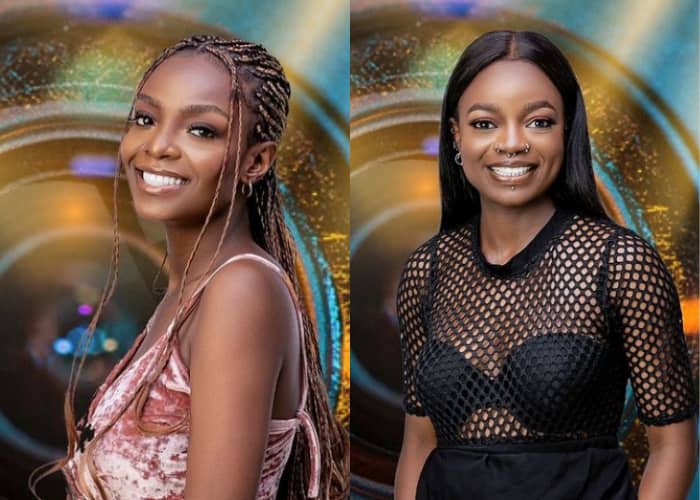 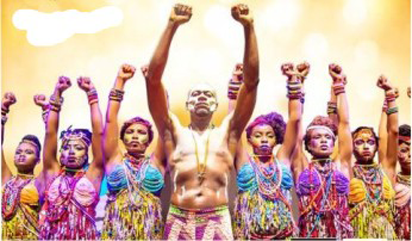 By Benjamin Njoku The 2021 Felabration, a one-week annual festival of music and art in honor of the…
byadmin