As the strike embarked upon by the National Association of Resident Doctors enters its second day, medical activities have been paralysed in government-owned hospitals.

A visit to the Lagos State University Teaching Hospital, Ikeja on Tuesday by our correspondent revealed that there was full compliance with the strike directive by the NARD as resident doctors stayed away from work.

PUNCH HealthWise findings also revealed that resident doctors at the Lagos University Teaching Hospital, Idi-Araba complied with the strike as they handed over patients’ care to senior physicians.

Recall that NARD had on Saturday issued a communiqué after its Annual General Meeting of the association’s National Executive Council announced that members would commence an indefinite strike, beginning from August 1.

Some of the issues raised by NARD include the inconsistent payment of salaries, hazard allowances, non-payment of death benefits, and issues surrounding the registration of members on the Integrated Payroll and Personnel Information System.

The strike was also to demand the immediate withdrawal of the circular removing House Officers from the scheme of service and the hasty implementation of the circular by the Lagos State Government.

At LASUTH, many new patients and outpatients who came to the hospital were stranded because only senior physicians and nurses were attending to some patients.

However, consultants who took over the provision of skeletal services say they are overwhelmed.

A man who identified himself as Mr. Femi Ajayi said he was referred from a private hospital to LASUTH, only to be told that his wife can’t be attended to.

“I’m just tired, we came all the way from Ajegunle to Ikeja and it’s been a waste of time. It’s an emergency but they say doctors are on strike. It’s really tiring. I don’t know what to do anymore,” he said.

Another female patient who spoke on condition of anonymity said she arrived at the hospital in the early hours of Tuesday but was not attended to.

“I didn’t even know they are on strike, I came today only to find out that doctors are on strike and they can’t attend to me but they told me to come back on Friday.

“I just pray that God will heal me and take sickness away from my life because it’s not been a smooth one at all,” she lamented.

President of the Association of Resident Doctors, LASUTH chapter, Dr. Azeez Ojekunle appealed to the Lagos State Government to resolve the issues that necessitated the ongoing strike action.

Ojekunle said that some members of ARD had a meeting with the representatives of the Lagos state government from the office of the Head of Service and its counterpart in Establishment, Training, and Pension to dialogue and resolve the situation.

“These are doctors that are the frontline health workers that patients see when they visit hospitals. They are licensed and have been inducted into the medical profession.

“They are working for the government and are part of the scheme of service, as enshrined in their appointment letters.

Ojekunle said that the association also demanded implementation of the Medical Residency Training Act and the release of the Acts fund for sponsorship of specialisation training.

Sodipo, who is also the Chairman of Medical Guild, said, “The consultants are definitely overwhelmed because the resident doctors play a critical role in rendering health services.

“It’s impossible to render full services because the backbone of every hospital especially the specialist centres are the resident doctors and even in the ratio, we have fewer consultants to resident doctors.

“So, we have one consultant to about four senior resident doctors and it’s impossible for consultants to do the work alone,” he said.

“It is consultants who manage patients; resident doctors are just special trainees. If you go to the ward, clinic and emergency unit, you will see that most areas will be deserted, but of course, it will only get worse as the strike continues.

“LUTH is one of the biggest chapters of NARD and we are 100 per cent in compliance with NARD directive.

“So I can tell you that, if you go anywhere in the hospital, it will be deserted. We have told our members, that NARD has given the directive that all resident doctors should be on strike, and they are supposed to be on strike now, including the House Officers.

“This strike is total and indefinite, which means all services provided by resident doctors including emergency services, will not be available at LUTH.

“Of course, you know that in the teaching hospitals, you still have the consultants, but the resident doctors are the majority as we are the first on call, we are the first contact when patients come into the hospital. So, once we are not available, it will affect service delivery in the hospital,” he said.

Adding, he said, “As doctors, we love our patients, we don’t want to go on strike for any reason, but when all forms of dialogue have failed, that is when we usually go on strike”.

Also, the Chairman, Medical and Dental Consultants’ Association of Nigeria, Lagos University Teaching Hospital Chapter, Dr. Clement Oluwarotimi said the demands of the resident doctors are germane and there is a need for the Federal Government to meet their needs.

“The resident doctors are the foot soldiers and they complement our work.

“Where you have 50 people working and 10 is now working, then overwhelming is an understatement.

“As the strike goes deeper, definitely we will be really overwhelmed.”

Oluwarotimi, however, said the consultants will do their best to take care of the patients but it will have enormous effects on the health system.

“In the wards, there’s no way consultants will handle the patients that the resident doctors will handle especially as a surgeon, I can’t operate alone and so without an assistant, there is little I can do.

“It means I’m going to be at work round the clock because those people are not there.

“Their strike is extremely justified and before resident doctors will go on strike, they choose their fight.

“We’ve lost some of us and I don’t have health insurance. God forbid anything happens to me.

“If you read their communiqué, what they are asking is too germane.

“My hazard allowance is N5000, what do I do with it if anything happens to me,” he said.

The MDCAN chairman urged the Federal Government to prioritise the health sector and meets the demands of the striking doctors.

“There’s just a misplaced priority by the leadership of the health sector. They play politics with our lives.

“The welfare of doctors is what they are fighting for and their demands are germane,” he said. 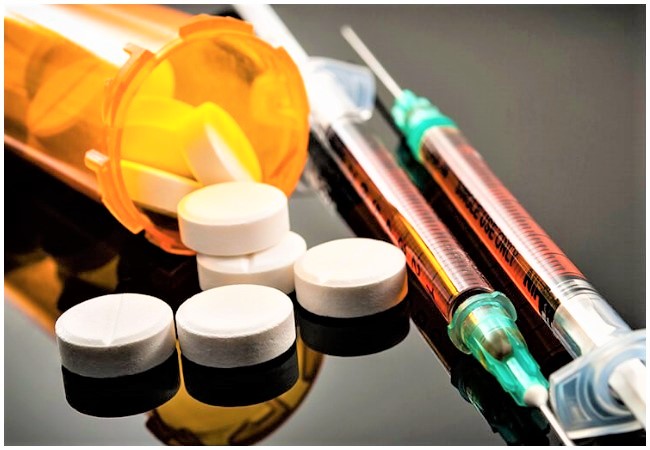 Study on medication to prevent deaths from opioid shows promise, says WHO 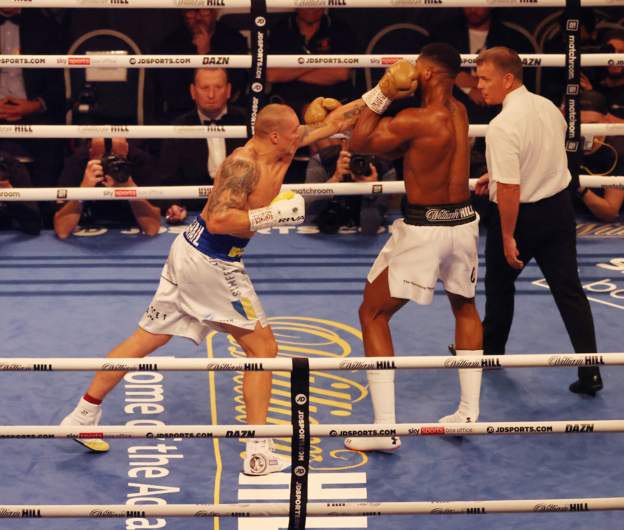 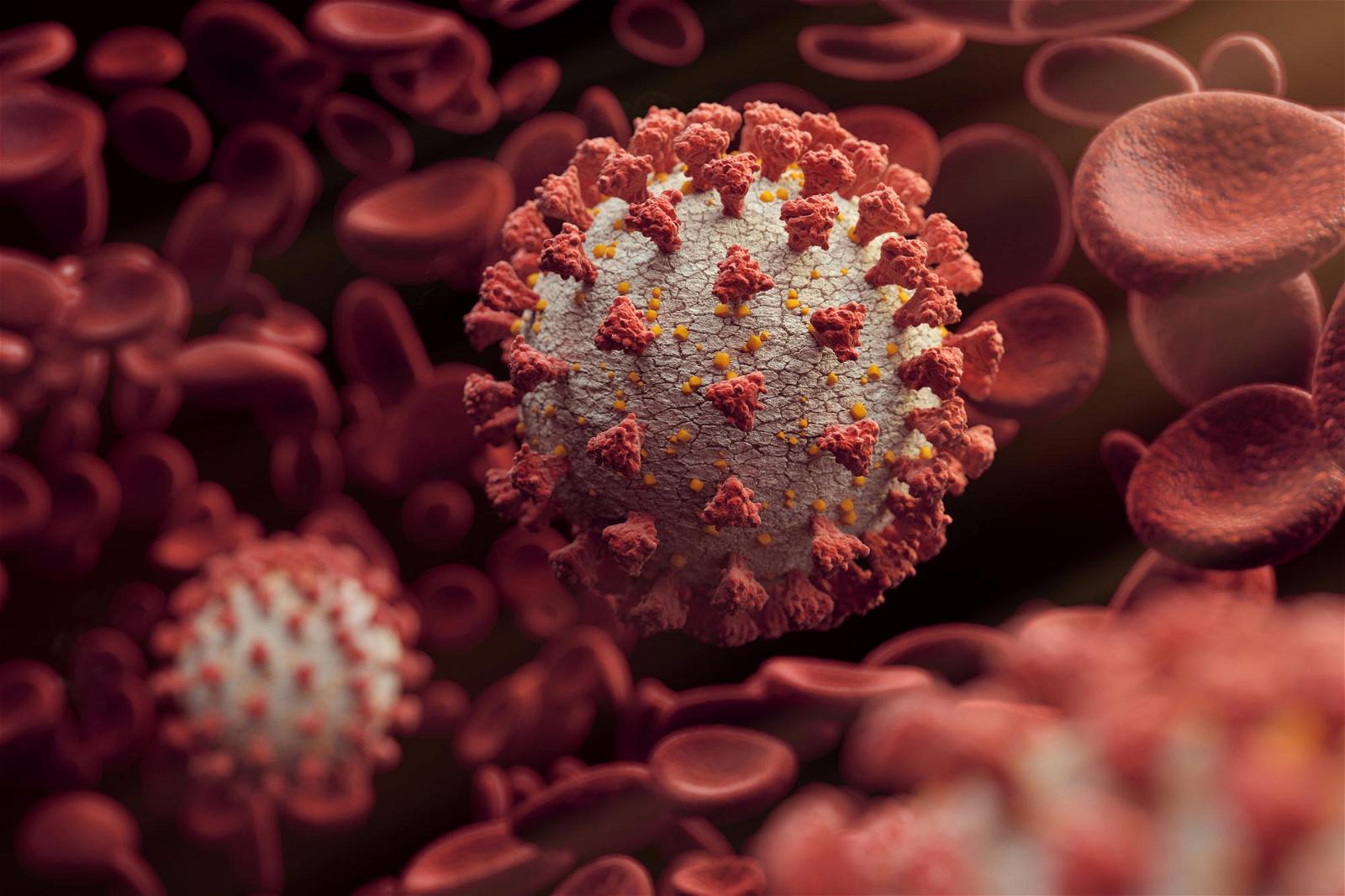