The Yobe State Governor, Mai Mala Buni, who is also the Chairman, National Caretaker Committee of the All Progressives Congress, on Sunday led two other governors elected on the platform of the ruling party for a meeting with a former Oyo State Governor, Rashidi Ladoja, in his residence in Ibadan, Oyo State.

The Kebbi State Governor, Atiku Bagudu; and his Jigawa State counterpart, Abubakar Badaru; Senator Fatai Buhari representing Oyo North Senatorial District, and a former Speaker of the House of Representatives, Dimeji Bankole, were also part of the visit to Ladoja.

The APC chieftains were said to have held a meeting with Ladoja behind the closed-door which lasted for one hour.

The spokesman for the former governor, Alhaji Lanre  Latinwo, told our correspondent that the politicians did not disclose what was discussed.

He said, “They held a meeting for about one hour but it was a closed-door meeting and they didn’t tell any of us what they discussed. But Baba (Ladoja) is above defection. He has said that.”

However, it was believed that the meeting was not unconnected to the determination of the APC to win back Oyo State from the Peoples Democratic Party in 2023.

The spokesman for the APC in the state, Olawale Shadare, said the state chapter of the party could not comment on the visit.

He said, “Until we are properly briefed, we will not comment on the visit. I don’t know whether it was for governance or politics.”

Ladoja, who ruled the state on the platform of the PDP in 2003, is considered to be a very strong politician in the state.

He was said to have masterminded the meeting where governorship candidates of other political parties, including his own party, the Zenith Labour Party, supported Seyi Makinde of the PDP who eventually won the poll in 2019.

Ladoja’s party, ZLP had in February said it was discussing with the APC for possible collaboration. The party was also said to have held talks with the PDP.

Bayelsa State Governor, Senator Douye Diri, has lauded the feat of the state-owned football teams who reached the…
byadmin 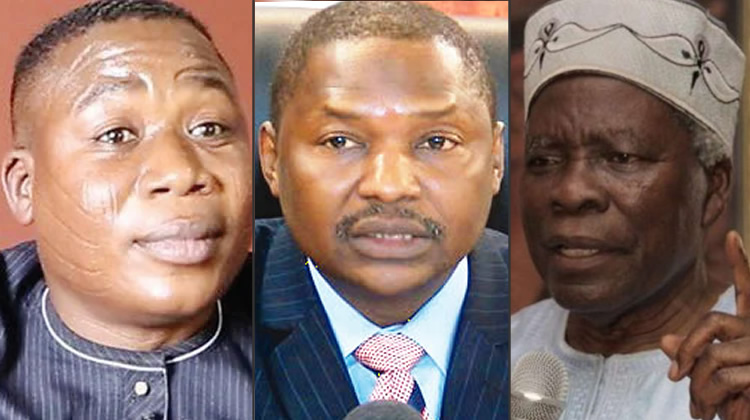 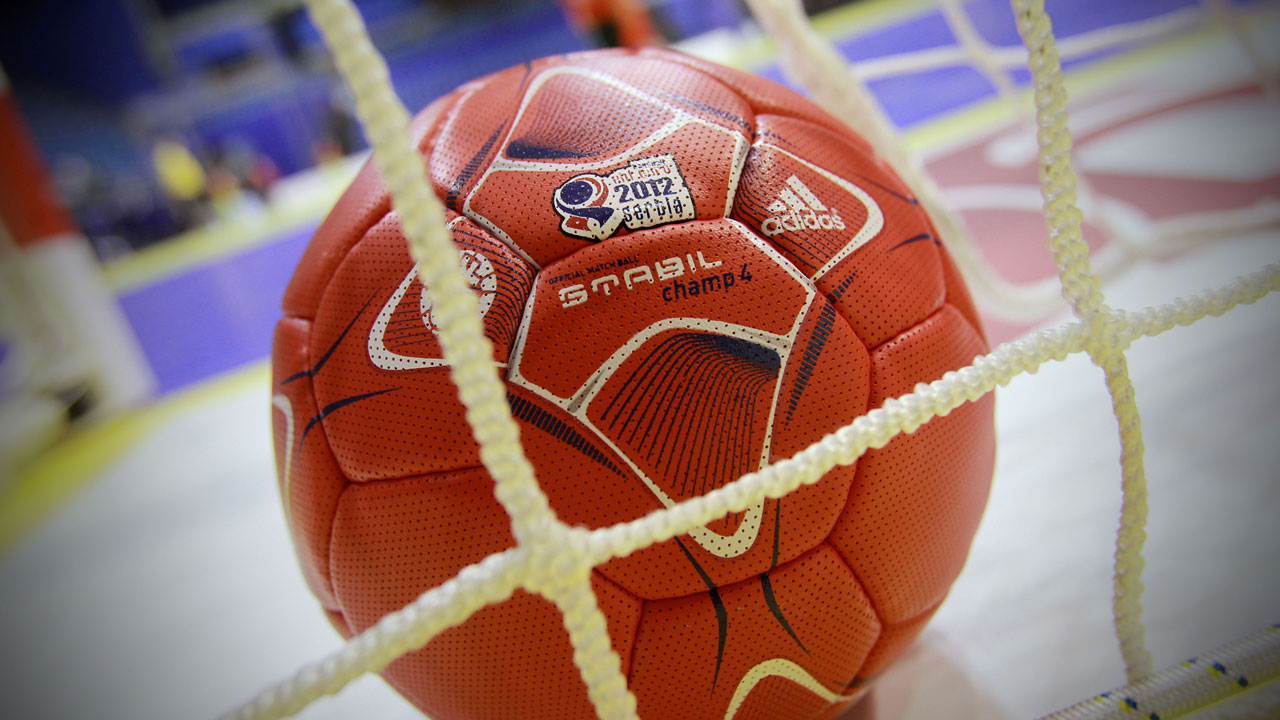