The meeting is holding in the Palace of a prominent monarch in Adjohoun, which is about 60 kilometres away from Ajase.

The Beninese court adjourned Igboho’s case till Monday (tomorroww) after his five lawyers failed to convince the prosecutor that he had no case to answer.

The Beninese authorities have, however, released Ropo, the agitator’s wife, who was arrested with the 48-year-old activist on Monday, July 19, 2021, by the International Criminal Police Organisation at the Cadjèhoun Airport in Cotonou, Republic of Benin on their way to Germany.

On his part, Igboho was returned to police custody.

The lawyers had said that during the hearing, prosecutors claimed Igboho was on a watchlist for alleged trafficking in arms, inciting violence that could result in social disturbance and causing disunity in Nigeria.

The PUNCH had reported that Yoruba leaders, including monarchs, are rallying support for the Yoruba rights activist.

When Igboho was arraigned on Thursday, hundreds of his Yoruba-speaking supporters surrounded the Court D’Appal of Cotonou.

Some of the supporters, who went to witness the case, told The PUNCH on the telephone that the environment was tensed.

However, Ibrahim Salami, one of the Cotonou, Benin Republic-based lawyers of Sunday Igboho, has urged his supporters to stay away from the court proceedings on Monday.

He said, “When we went to court on Thursday, we had a large turnout of Igbho’s supporters. I frowned on their action. They should stay at home and let us do our job. Igboho is accused of causing disorderliness and civil unrest. If they are now mobilising to court, it may send a wrong signal. They should support him with prayers from home.

“There is no accord between Nigeria and Benin that allows Benin to extradite Igboho to Nigeria. He can only be extradited on political grounds. In that regard, the law won’t apply.” 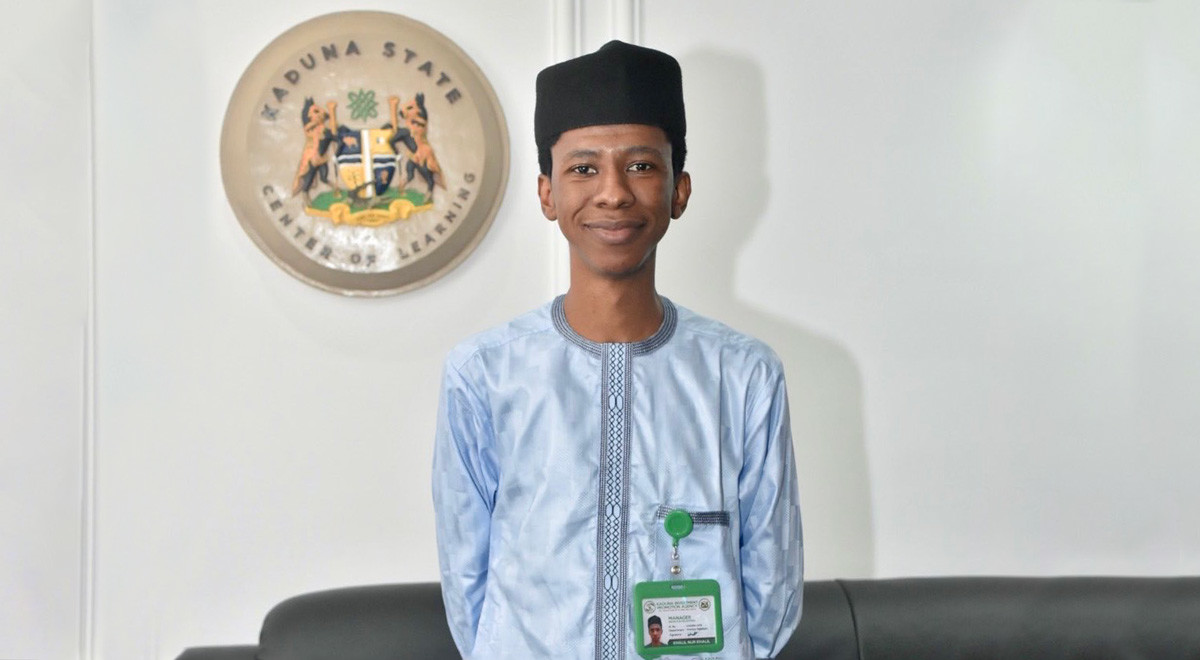 Recently, a video crediting congregants’ bank accounts with money in churches in Nigeria and the USA surfaced on…
byadmin

Sophia Egbueje When you live your life and earn your daily bread in the public domain, there appears…
byadmin