Born in deep shadows? That could explain Jupiter’s strange makeup

argon: An element first discovered on August 13, 1894, by Scottish chemist Sir William Ramsay and English physicist John William Strutt (better known as Lord Rayleigh). Argon was the first “noble” gas, meaning one that does not react chemically with other elements. For its discovery, Ramsey would receive the 1904 Nobel Prize in chemistry and Rayleigh the 1904 Nobel Prize in Physics.

astronomer: A scientist who works in the field of research that deals with celestial objects, space and the physical universe.

astrophysics: An area of astronomy that deals with understanding the physical nature of stars and other objects in space. People who work in this field are known as astrophysicists.

atmosphere: The envelope of gases surrounding Earth, another planet or a moon.

debris: Scattered fragments, typically of trash or of something that has been destroyed. Space debris, for instance, includes the wreckage of defunct satellites and spacecraft.

disk: A round, flat and usually fairly thin object. (in astronomy) A rotating cloudlike collection of gases, dust or both from which planets may form. Or the structure of certain large rotating bodies in the cosmos, including spiral galaxies.

element: A building block of some larger structure. (in chemistry) Each of more than one hundred substances for which the smallest unit of each is a single atom. Examples include hydrogen, oxygen, carbon, lithium and uranium.

extraterrestrial: Anything of or from regions beyond Earth.

gas giant: A giant planet that is made mostly of helium and hydrogen, which on Earth are gases. Jupiter and Saturn are gas giants.

helium: An inert gas that is the lightest member of the noble gas series. Helium can become a solid at -272 degrees Celsius (-458 degrees Fahrenheit).

hydrogen: The lightest element in the universe. As a gas, it is colorless, odorless and highly flammable. It’s an integral part of many fuels, fats and chemicals that make up living tissues. It’s made of a single proton (which serves as its nucleus) orbited by a single electron.

Jupiter: (in astronomy) The solar system’s largest planet, it has the shortest day length (9 hours, 55 minutes). A gas giant, its low density indicates that this planet is composed mostly of the light elements hydrogen and helium. This planet also releases more heat than it receives from the sun as gravity compresses its mass (and slowly shrinks the planet).

kelvin: A temperature scale that has units the size of those on the Celsius scale. The difference, 0 kelvin is absolute zero. So 0 kelvin is equal to -273.15 Celsius. That means 0 Celsius is equal to 273.15 kelvins. NOTE: Unlike with the Celsius and Fahrenheit scales, there is no use of the term “degrees” for numbers on the kelvin scale.

Neptune: The farthest giant planet from the sun in our solar system. It is the fourth largest planet in the solar system.

nitrogen: A colorless, odorless and nonreactive gaseous element that forms about 78 percent of Earth’s atmosphere. Its scientific symbol is N. Nitrogen is released in the form of nitrogen oxides as fossil fuels burn. It comes in two stable forms. Both have 14 protons in the nucleus. But one has 14 neutrons in that nucleus; the other has 15. For that difference, they are known, respectively, as nitrogen-14 and nitrogen-15 (or 14N and 15N).

observatory: (in astronomy) The building or structure (such as a satellite) that houses one or more telescopes.

orbit: The curved path of a celestial object or spacecraft around a galaxy, star, planet or moon. One complete circuit around a celestial body.

planet: A large celestial object that orbits a star but unlike a star does not generate any visible light.

Pluto: A distant world that is located in the Kuiper Belt, just beyond Neptune. Pluto is the ninth largest object orbiting the sun.

proportion: The amount of a certain component of a mixture relative to other components. For example, if a bag contains 2 apples and 3 oranges, the proportion of apples to oranges in the bag is 2 to 3.

radical: (in chemistry) A molecule having one or more unpaired outer electrons. Radicals readily take part in chemical reactions. The body is capable of making radicals as one means to kill cells, and thereby rid itself of damaged cells or infectious microbes.

Saturn: The sixth planet out from the sun in our solar system. One of the two gas giants, this planet takes 10.6 hours to rotate (completing a day) and 29.5 Earth years to complete one orbit of the sun. It has at least 82 moons. But what most distinguishes this planet is the broad and flat plane of bright rings that orbit it.

scenario: A possible (or likely) sequence of events and how they might play out.

sun: The star at the center of Earth’s solar system. It is about 27,000 light-years from the center of the Milky Way galaxy. Also a term for any sunlike star.

theory: (in science) A description of some aspect of the natural world based on extensive observations, tests and reason. A theory can also be a way of organizing a broad body of knowledge that applies in a broad range of circumstances to explain what will happen. Unlike the common definition of theory, a theory in science is not just a hunch. Ideas or conclusions that are based on a theory — and not yet on firm data or observations — are referred to as theoretical. Scientists who use mathematics and/or existing data to project what might happen in new situations are known as theorists.

xenon: An inert gas that’s a member of the noble gases. It’s used in some kinds of electric light. 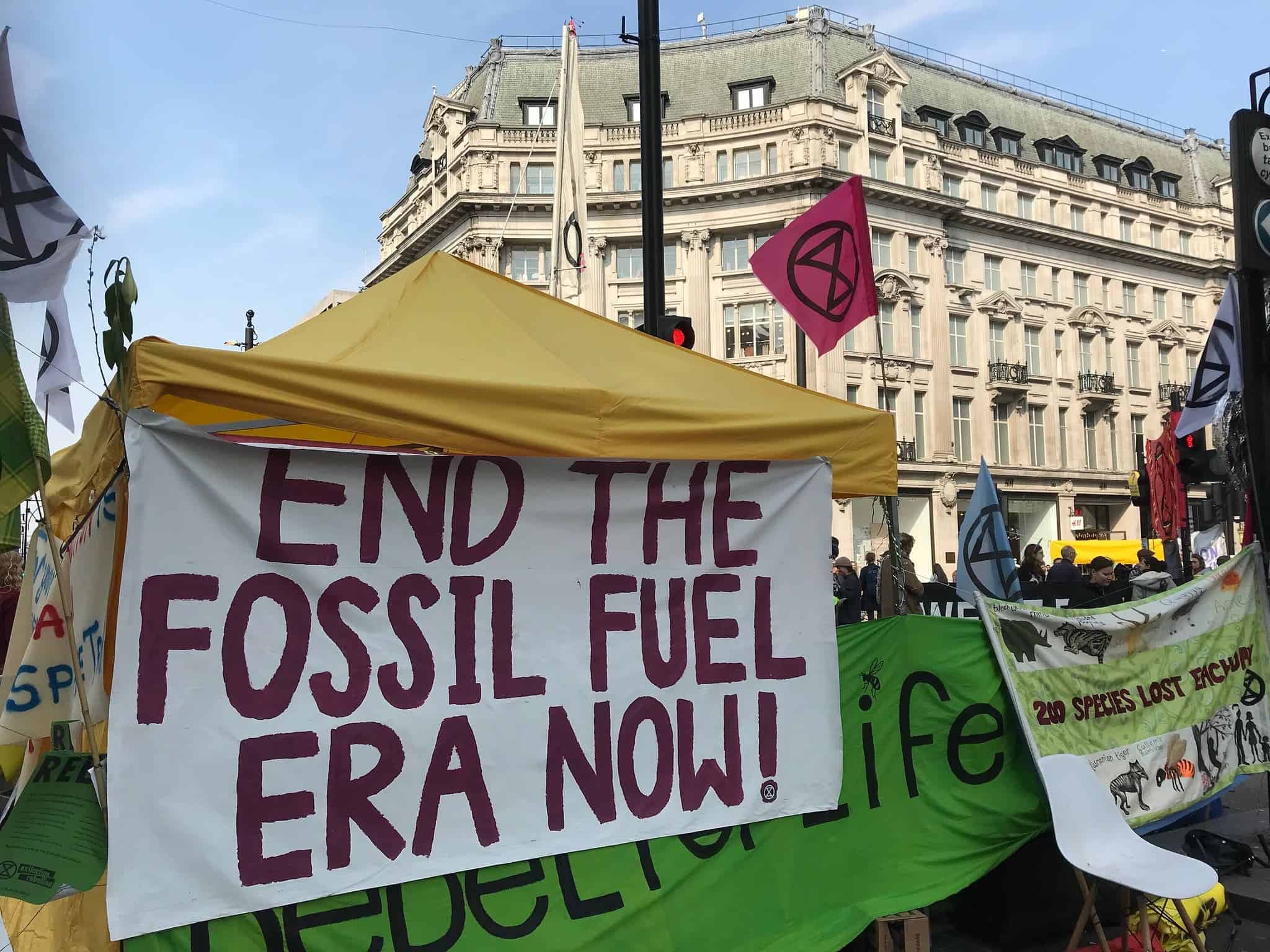 After decades of growth, the rate of production and use of fossil fuels will need to reverse and…
byadmin 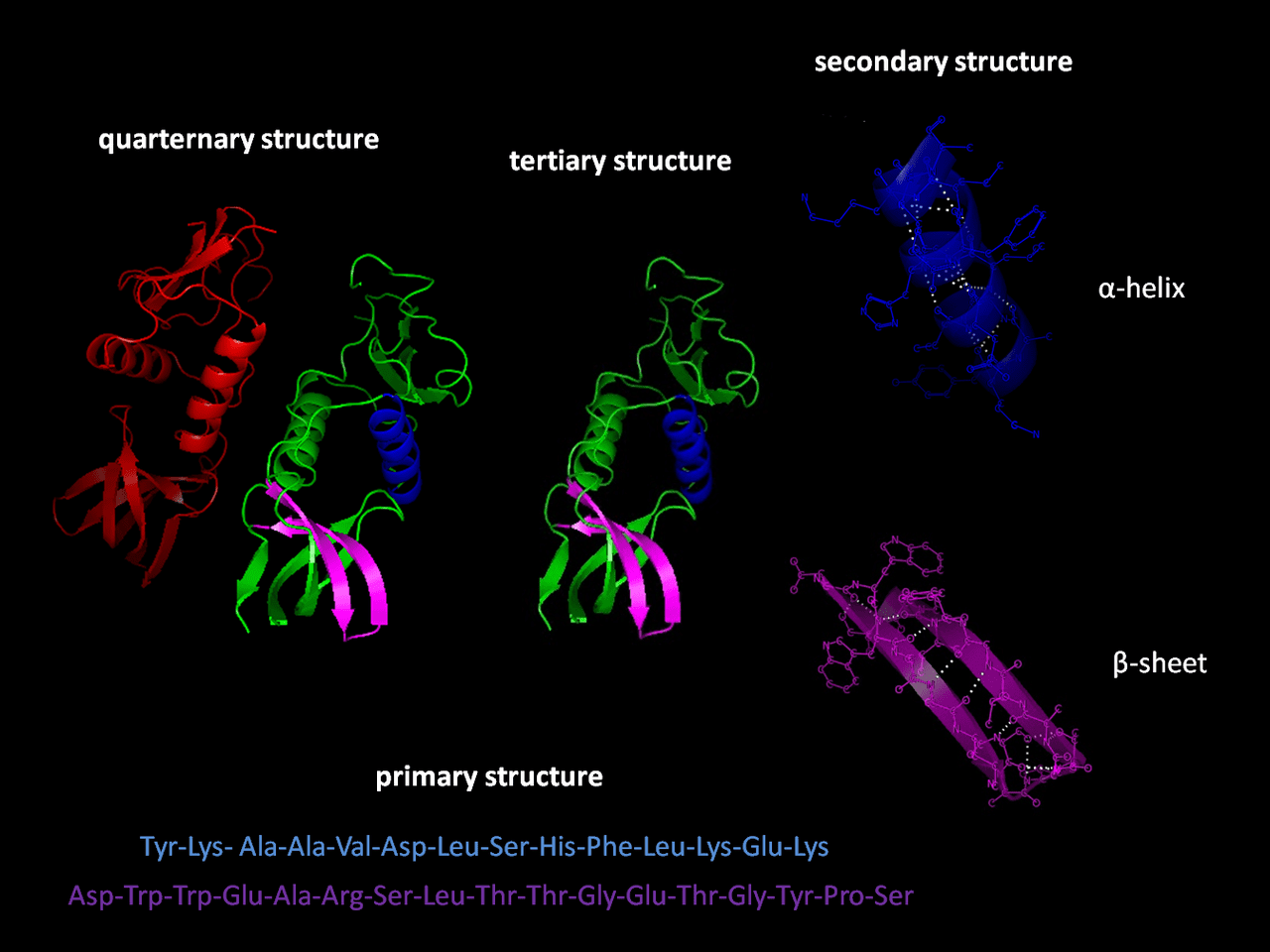 It’s a striking development that could pave the way for discovering many new drugs for treating diseases. The…
byadmin 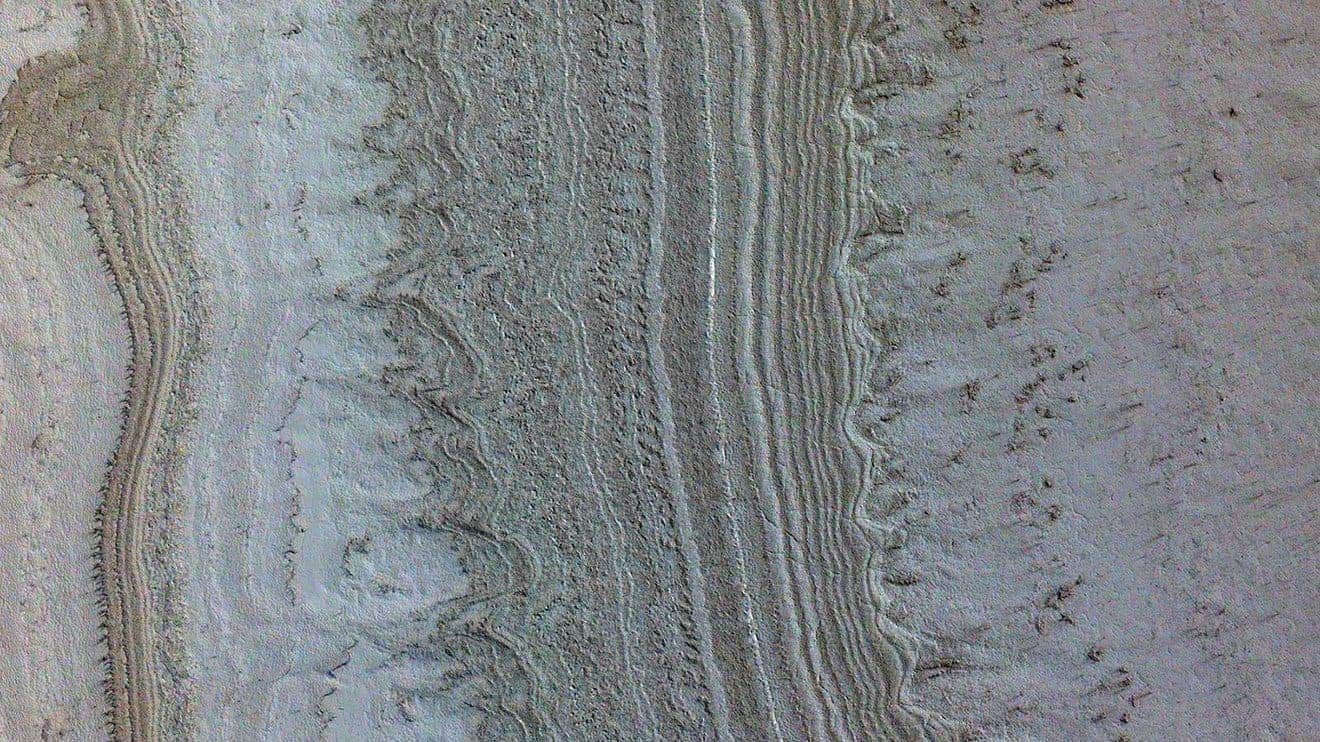 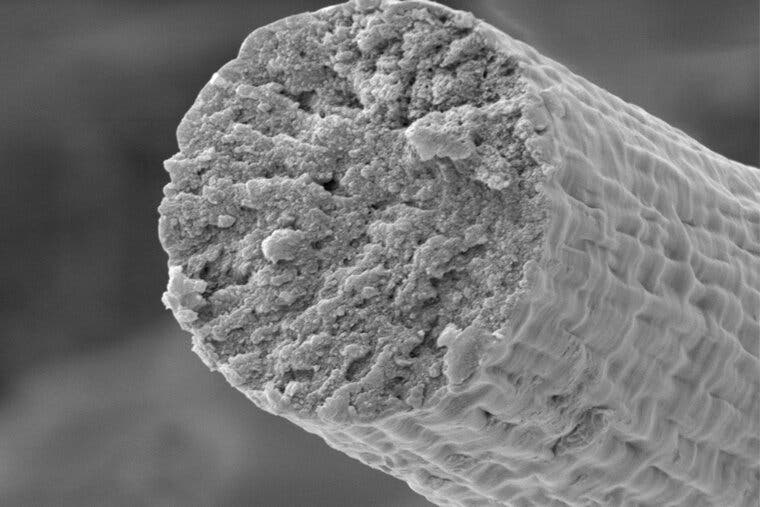 The next innovative material for clothes? How about muscles