The July 26 meeting will “highlight the strategic partnership between the United States and Iraq,” the White House said in a statement.

Kadhemi and US envoy Brett McGurk discussed the withdrawal of troops from Iraq Thursday in Baghdad.

Some 3,500 foreign troops are still on Iraqi territory, including 2,500 Americans, who have been posted to help fight the Islamic State group since 2014.

In Washington, Kadhemi is expected to push for a concrete timetable of American troop withdrawal. The implementation of their departure could take years.

Iraq, long an arena for a bitter rivalry between the US and Iran despite their shared enmity towards IS, has seen growing numbers of rocket and drone attacks on American targets in recent months.

Kadhemi’s meeting with McGurk came a little more than a week after 14 rockets were fired at the Ain al-Assad airbase, which hosts American troops in western Iraq, and three others that landed near the US embassy in Baghdad.

They were the latest in a spate of attacks targeting US military and diplomatic facilities in Iraq. The attacks have been blamed on pro-Iranian armed groups within a state-sponsored paramilitary force.

Last month, the US launched airstrikes against pro-Iranian militias along the Iraq-Syria border. 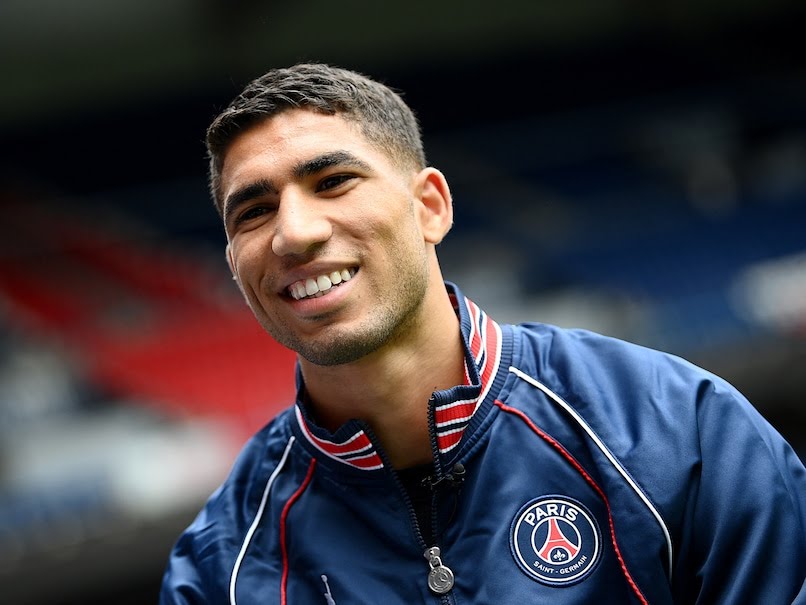 Achraf Hakimi is currently in isolation after testing positive for COVID-19 Morroco’s Hakimi, 22, made his Parisian debut…
byadmin 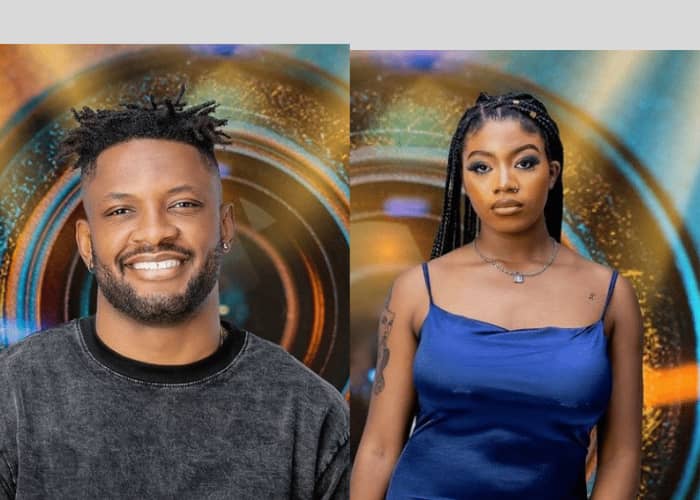 My biggest crime was to love you, Cross begs Angel 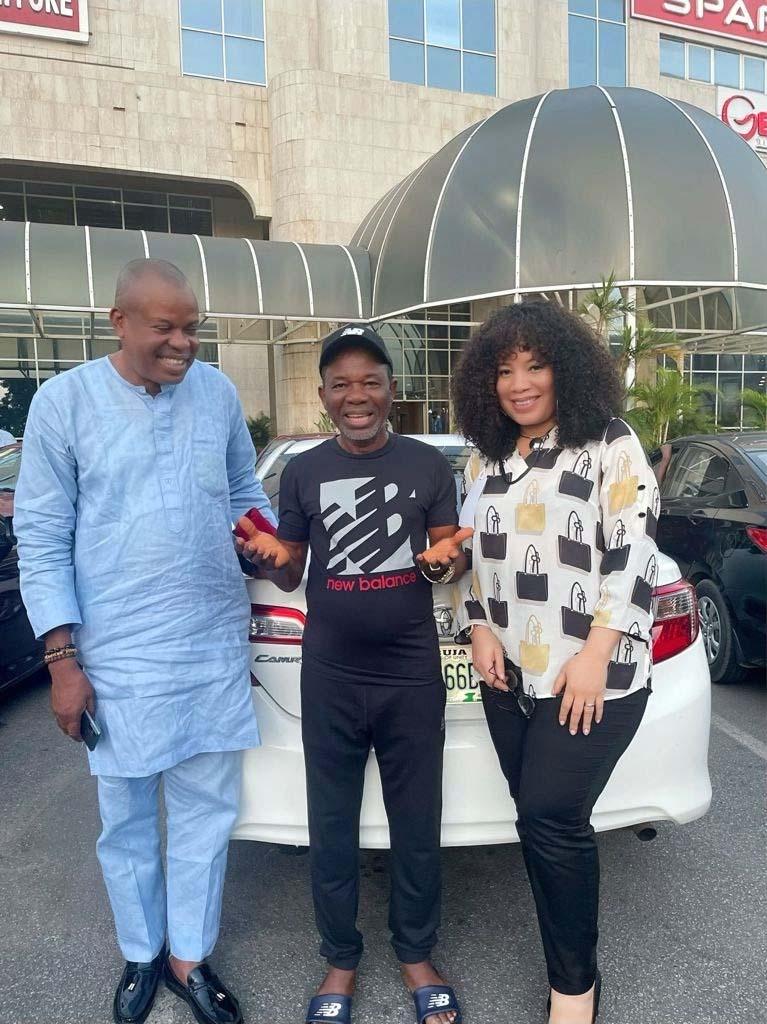 By Benjamin Njoku Embattled actor, Chiwetalu Agu who was arrested by DSS hours after he was released by…
byadmin