Saga appeared to be hopelessly in love with Nini while Nini seemed to be toying with his emotions.

Now after the show, the reality is beginning to materialise as Nini in a chat with Potpourri revealed that Saga never made the move.

“First of all, I was not playing hard to get for Saga. We had a mutual friendship.

“Saga never asked me out, so there was no playing hard to get because nobody wanted to get me, and Saga never said he wanted to date me.

“So, I was not playing hard to get,” she declared.

But some people felt Nini kept Saga at bay by constantly mentioning her boyfriend outside the Biggie’s House.

“I never kept on mentioning I had a boyfriend to Saga, because there was absolutely no need for that, and that is because Saga understood.

“We understood our friendship and boundaries, and there was absolutely no need for me to remind him that I had a boyfriend.

“We both knew that, and he was a very respectful man to me, and there was no need for me to always say that to him because he respected the boundaries, and I respected his boundaries, so we were good,” she defended herself.

Both are in the real world now and Nini declares, “My relationship with Saga is the same, we are still very good friends, and yes, we are great.“

By James Emejo The Central Bank of Nigeria (CBN) has said its proposed digital currency, known as e-Naira,…
byadmin 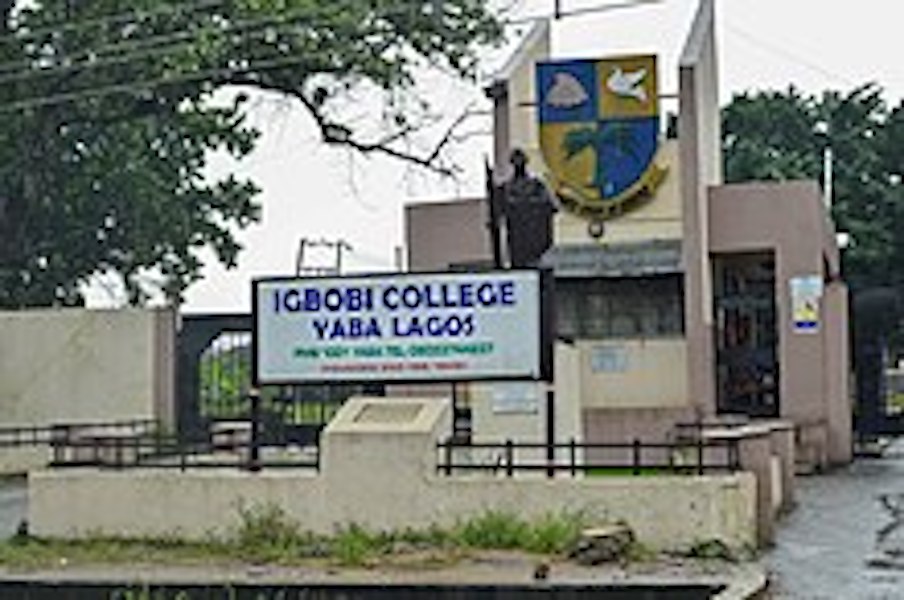 The Igbobi College has unveiled plans to mark its 90th-anniversary celebration, which will begin in 2022. Unlike previous…
byadmin 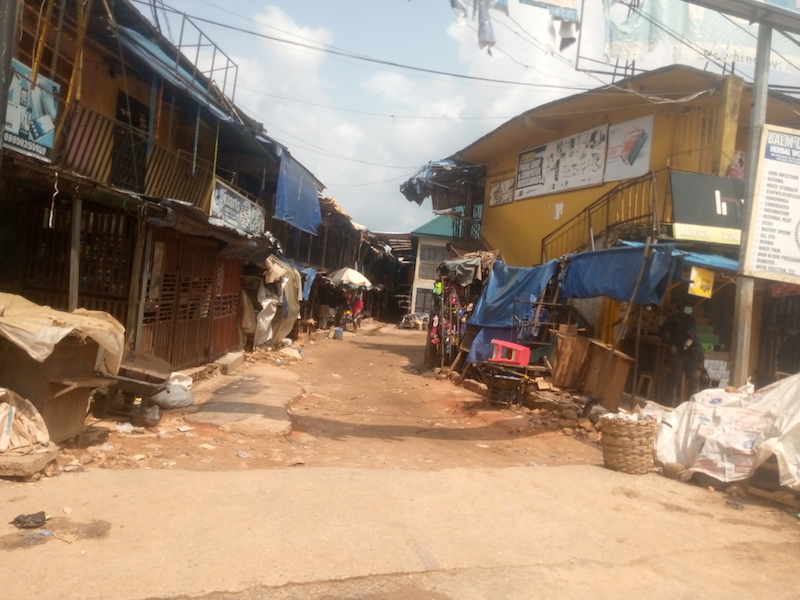 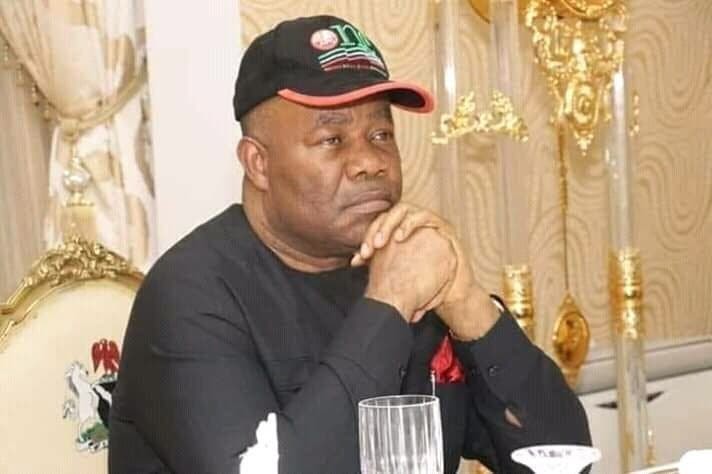 By Ebizomor Brisibe A story in The Nation newspaper of Sunday, November 7, 2021, entitled “FG To Merge…
byadmin