A story in The Nation newspaper of Sunday, November 7, 2021, entitled “FG To Merge NDDC With Niger Delta Ministry” is both provocative and insulting to the Niger Delta people. While the paper did not attribute its speculative report to any specific Federal Government official, it yet again indicates the terrible mess that Chief Godswill Akpabio, Minister of Niger Delta Affairs, has made of the region’s development agency. Chief Akpabio has opened the Niger Delta Development Commission to specious reports, speculations and innuendos following two years of his illegal interim management contraptions.

However, knowing how fickle the Buhari Administration has become and its increasing numerous decisions against the people of the Niger Delta region and its reluctance to hold the minister to account, it will not be farfetched to conclude that Akpabio and his acolytes were flying a kite with that report.

It would seem that Akpabio has become so comfortable in the latitude the federal government has given him to continue to toy with the delicate peace in the Niger Delta states. After a rigmarole of a controversial forensic audit, a convenient excuse by which he got to appoint Interim Managements for the NDDC in contravention of the NDDC Act, the promise to inaugurate a substantive/legal Board has still not been met. Rather, specious propositions are being made in the public space, creating tension in the Niger Delta states.

This is why Niger Deltans have risen up as one to demand the board’s inauguration. The Ijaw National Congress recently in a statement signed by its President, Prof. Benjamin Okaba, condemned “the continued existence of the grossly illegal vehicle of Interim Administration at the NDDC and the monumental deception of the Presidency and the Niger Delta Region by the Interim contraption and its promoters.” What the federal government and Akpabio have created in the Niger Delta is a tenuous case of Peace of the graveyard. In trying to sell the dummy of a merger of the ministry and the NDDC, the promoters are courting trouble. If anything, it is the ministry that should give way, else, why do we have the North East Development Commission (NEDC) functioning unhindered with its substantive/legal Board and not reporting to any Minister or ministry of the Federal Government? How does anyone then begin to suggest that what is not being done to the North East Development Commission (NEDC) should be done to the Niger Delta Development Commission (NDDC). Why should the Federal Government continue to comply with the Law in the case of the NEDC and refuse to comply with the law in the case of the NDDC. The Buhari Administration is showing utmost disdain and disregard for the Niger Delta people and treating us so shabily. There is increasing anger against the Federal Government and the APC in the Niger Delta region as a result of the very poor, biased, illegal and provocative actions of the Federal Government in the handling of matters concerning the NDDC and the Niger Delta region.

For the avoidance of doubt and for proper guidance, NDDC is an Act of Parliament established by “Niger-Delta Development Commission (Establishment etc) Act 2000 Act No 6 Laws of the Federation of Nigeria.” Consequently, no change whatsoever, no matter how miniscule, can be effected to the manner of governing the Commission through an executive administrative fiat of the Federal Government, but only through a process of National Assembly amendment or repeal of the NDDC establishment Act.

To be clear, NDDC, according to its establishment Act, NDDC is a Commission set-up by law to cater to the peculiar needs of the Niger Delta people and majorly funded by statutory allocations meant for the constituent nine (9) Niger Delta states. And, in that regard, the Act provides for a Governing Board with representatives from each of the nine constituent states. It also provides for an Advisory Committee comprising the Governors of the nine constituent states. As a result it cannot be whimsically transferred to a Ministry of the Federal Government.

The law is unambiguous on this because in Section 14 (1 & 2) of the NDDC Establishment Act 2000, Number 6, it categorically states thus: “The Commission shall establish and maintain a fund from which shall be defrayed all expenditure incurred by the Commission. (2) There shall be paid and credited to the fund established pursuant to subsection (1) of this section- (a) from the Federal Government, the equivalent of 15 percent of the total monthly statutory allocations due to member States of the Commission from the Federation Account; this being the contribution of the, Federal Government to the Commission- (b) 3 percent of the total annual budget of any oil producing company operating, on shore and off shore, in the Niger-Delta Area; including gas processing companies; (c) 50 percent of monies due to member States of the Commission from the Ecological Fund.”

So, on what basis and backed by which law will the NDDC be forcefully merged with the Federal Ministry of Niger Delta Affairs, and for the ministry to begin to appropriate funds lawfully accruable to NDDC? Of course, it is common knowledge that the Minister has been more interested in the funds of the NDDC than in the development of the Niger Delta states. This informs the whole contraption that has been the lot of the NDDC since October 2019 when an illegal Interim Management was foisted in the commission and the people of the region.

The promoters of the speculative report are clearly working with fifth columnists to create this unnecessary subterfuge to cause disaffection in the region at a critical time that Niger Deltans are focused on, and legitimately, demanding that the Federal Government should immediately inaugurate the substantive Board of NDDC, that is already long overdue, moreso following President Buhari’s promise on June 24, 2021 when he hosted the leadership of Ijaw National Congress, that he will inaugurate the Board of the Commission upon receipt of the report of the Commission’s forensic audit, which report he received since September 2, 2021.

The President promised: ‘‘Based on the mismanagement that had previously bedeviled the NDDC, a forensic audit was set up and the result is expected by the end of July, 2021. I want to assure you that as soon as the forensic audit report is submitted and accepted, the NDDC Board will be inaugurated.”

At a time that the tension in the entire region is at fever pitch, when all stakeholders, men, women, youths, traditional institutions, civil society organisations, professional groups, elders, and governors, are already genuinely provoked at the ongoing delay in the inauguration of the NDDC Board, Niger Deltans will definitely not accept any ploy by whatever means to complicate matters at the NDDC and plunge the region into avoidable crisis. 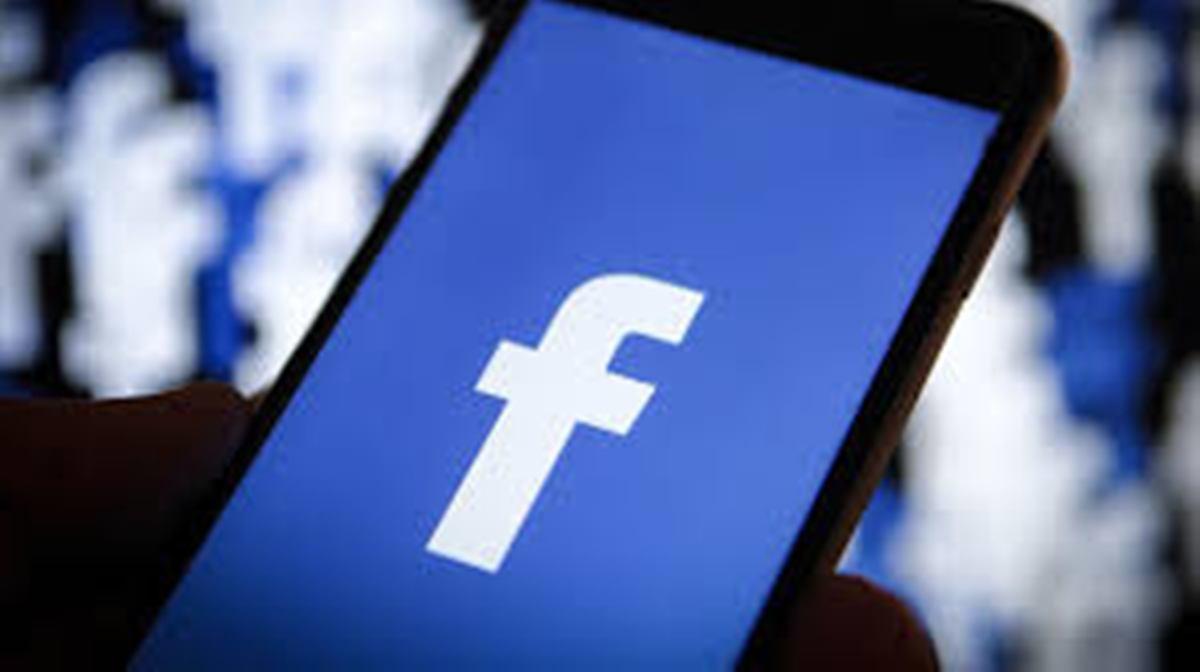 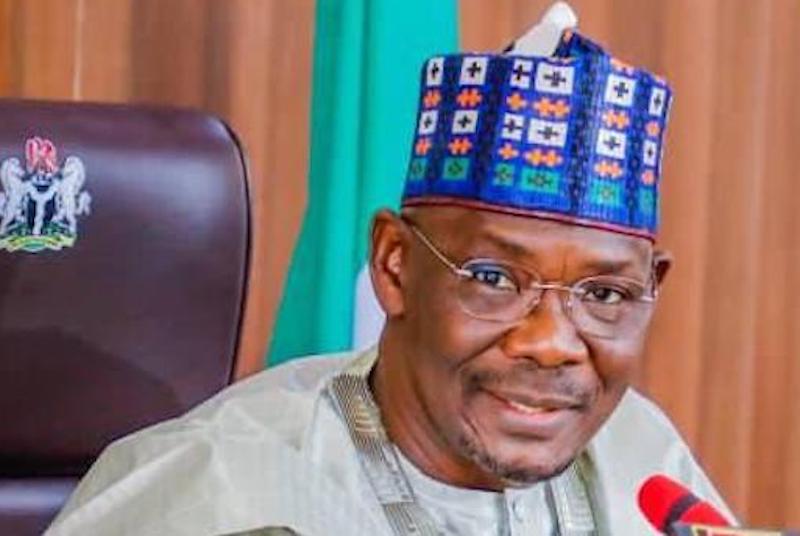 Igbawase Ukumba in Lafia The Nasarawa State Government yesterday said it has earmarked the sum N9.7 billion in…
byadmin

Chinedu EzeIn order to maintain uniform charges for their services, as approved by the Nigerian Civil Aviation Authority…
byadmin