Afghanistan’s currency reserves are mostly held in foreign accounts and are probably inaccessible to Taliban rulers, leaving the country desperately low on dollars, Ajmal Ahmady, who led the central bank until the capture of Kabul, said.

Da Afghanistan Bank (DAB) controlled about $9 billion, some $7 billion of which was held as a mixture of cash, gold, bonds and other investments at the U.S. Federal Reserve, Ahmady, the acting governor, who has now fled Afghanistan, said on Twitter.

Most of the rest is in other international accounts and at the Bank for International Settlements, a bank for central banks based in Switzerland, and not physically in DAB vaults, he said – leaving about 0.2% or less of the total access to the Taliban.

“Given Afghanistan’s large current account deficit, DAB was reliant on obtaining physical shipments of cash every few weeks,” he said.

“The amount of such cash remaining is close to zero due to a stoppage of shipments as the security situation deteriorated.”

No international reserves were “ever compromised” and “no money was stolen from any reserve account,” Ahmady added.

A US administration official has also told Reuters that no assets of the Afghan government held in the United States would be made available to the Taliban.

The Taliban, who now control Kabul, has said treasury, public facilities and government offices were the property of the nation. Ahmady said he had been told Taliban were asking bank staff about the location of assets but added that they should have foreseen it would be impossible to access them.

He now expects the local currency, the Afghani, to fall as the central bank cannot supply enough dollars to local banks and for the Taliban to use capital controls to prevent outflows.

“Inflation will rise as currency pass-through is very high,” he said. “This will hurt the poor as food prices increase.”

By leveraging its International Halal Expo, the Abuja Chamber of Commerce and Industry (ACCI) has expressed optimism about…
byadmin 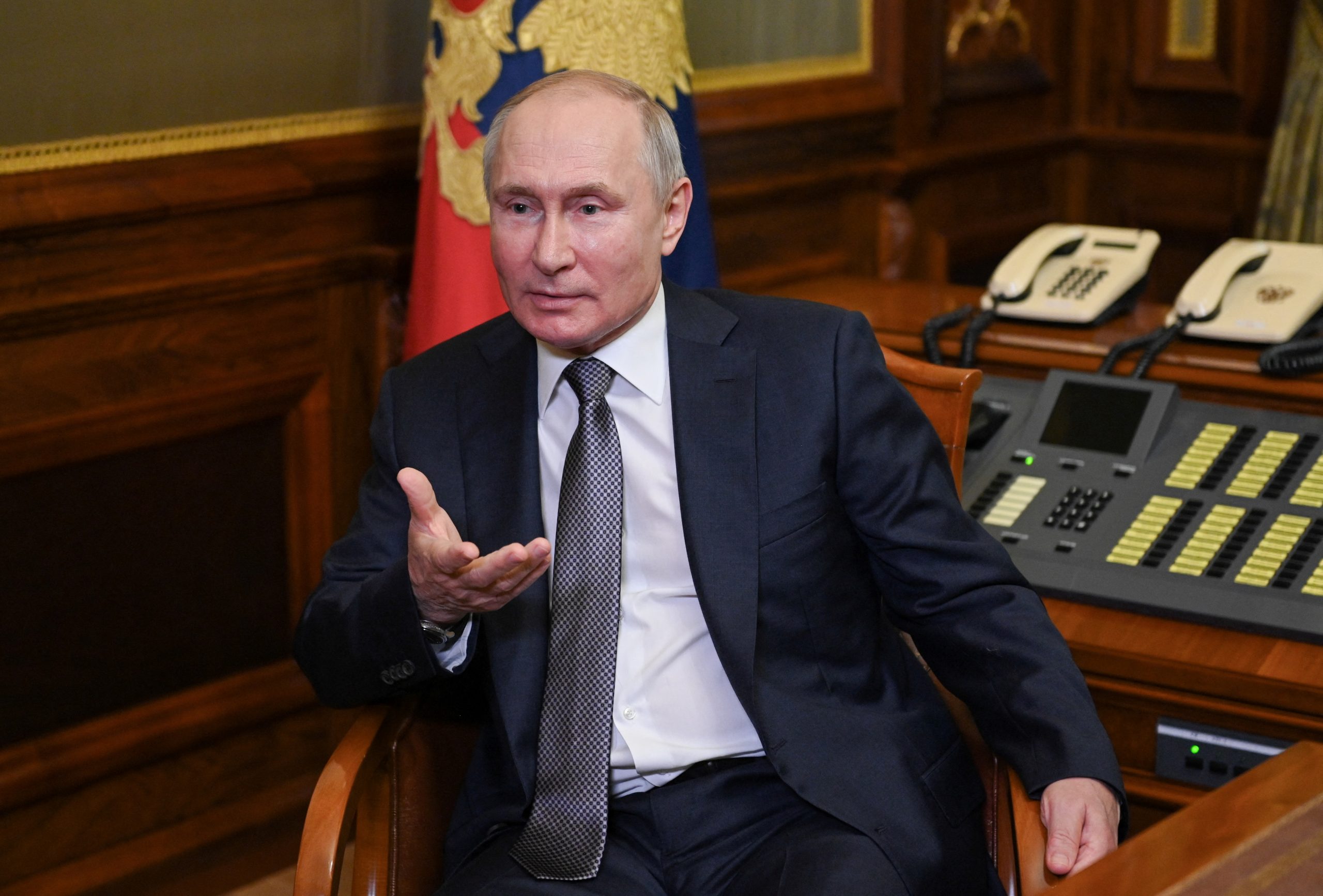