As agitations for rotation of the country’s presidency among political the zones heightens, the agitators have been advised to have a rethink because zoning of the presidency is said to be against democratic tenets and therefore unprogressive.

The declaration was made by the National Chairman of the Council of Ulama of Jama’atu Izalatul Bidia WA iqamatussunnah (JIBWIS), Sheikh Muhammadu Sani Yahaya Jingir in his message at the end of the International preaching session of JIBWIS held in Bauchi.

He therefore, advised that the 2023 presidential contest should be left open to every region of the country for the best candidate to emerge in order to give Nigerians the opportunity to elect the best choice among the candidates.

The Islamic scholar stressed that, “The fundamental rights of all political parties to field candidates of their choices, and the right of voters to freely exercise choices over who leads them cannot be compromised. Our people should be allowed to exercise their rights according to the laws of the country and the electoral laws anything otherwise is undemocratic and unacceptable in a democratic dispensation.”

The cleric known for his stand on national issues advised Muslims to get their voters card to be able to vote for the best Leader in 2023 general elections saying that the process must be gotten right.

Speaking on the security situation which has turned threats across the country, Sheikh Yahaya Jingir said: “In my own opinion, enemies of the country are the ones planning to destabilise the country, that was the reason they created banditry and introduced drug abuse to encourage moral decadence among our youths which are threats to peace and stability of a nation.”

He, however, advised leaders at all levels to avoid pushing the population into deeper poverty and desperation with challenging economic policies and a lack of empathy saying that, “Government at all levels should consider a form of the structured welfare system to alleviate poverty in the populace.”

He then stressed the importance of unity and worshipping Allah the Almighty as enshrined in the Holy Quran and Hadith which he said are the guide to human existence.

The JIBWIS National leader also commended Bauchi State Governor, Sen Bala Mohammed for building Mosques and other places of worship urging him to continue to be fair to all citizens of the state irresponsible of religious and political differences.

Also speaking on the occasion, Bauchi State Governor, Mohammed urged scholars to always preach for peaceful coexistence and moral upbringing of the youths among the citizens.

The governor assured the people that the state government will continue to support religious groups in their bid to promote peaceful coexistence among the people urging them to always pray for peace and for the success of his administration as it is striving to provide the best governance to the people.

Mohammed further assured that his administration will continue to deal with people based on their competence and qualifications but not on who or what faith they profess stressing that all people are created by one God.

On his part, Sheikh Salisu Sulaiman Ningi urged Muslims to live in peace and harmony with one another saying that the preaching was attended by scholars from within abd outside the country especially Niger, Cameroon, Ghana and other neighboring countries. 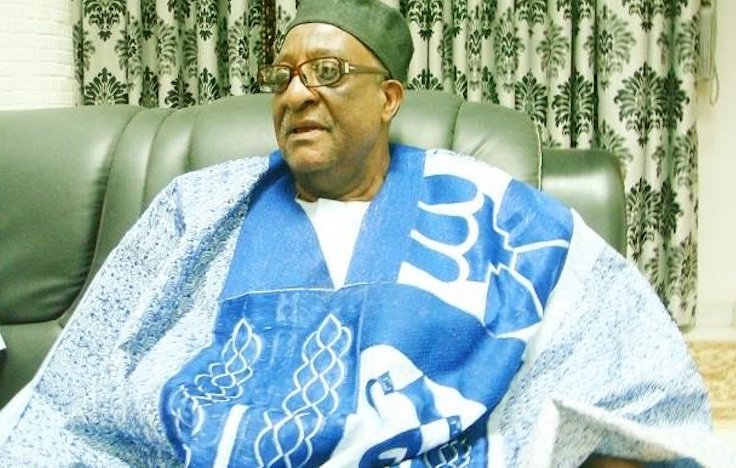 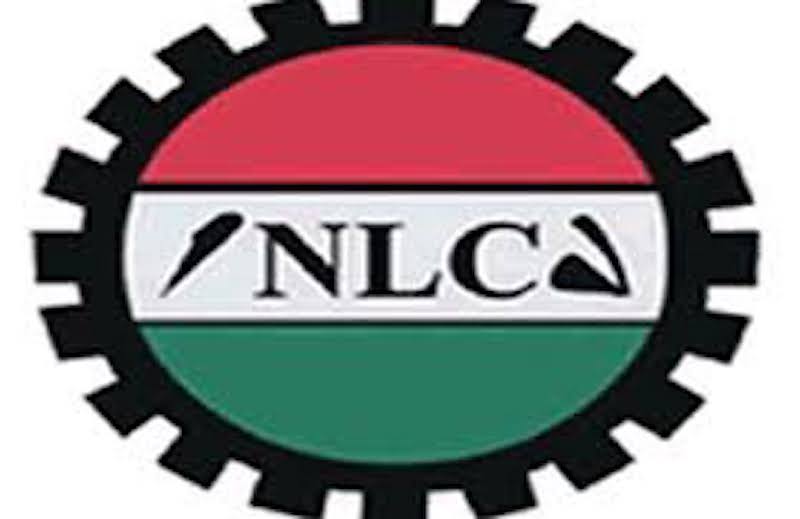 Juliet Akoje in Abuja. The Nigeria Labour Congress (NLC) and the Central Bank of Nigeria (CBN) have said…
byadmin 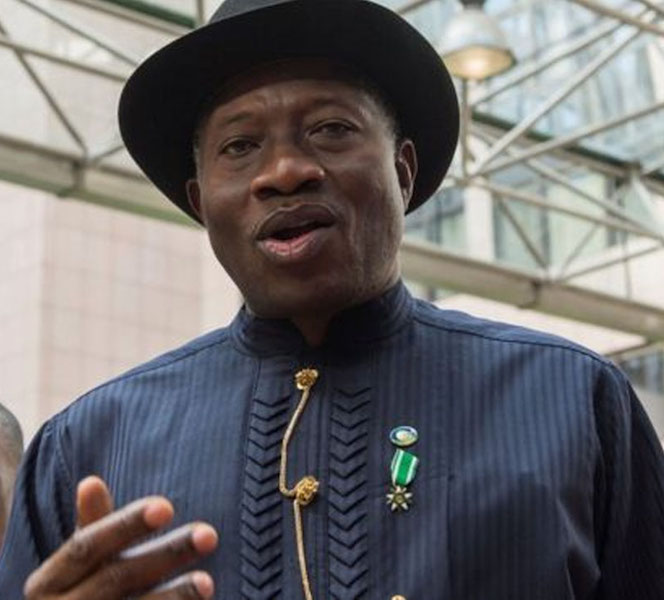 Adedayo Akinwale Former President Goodluck Jonathan on Friday reacted to calls that he should contest for President, saying …
byadmin 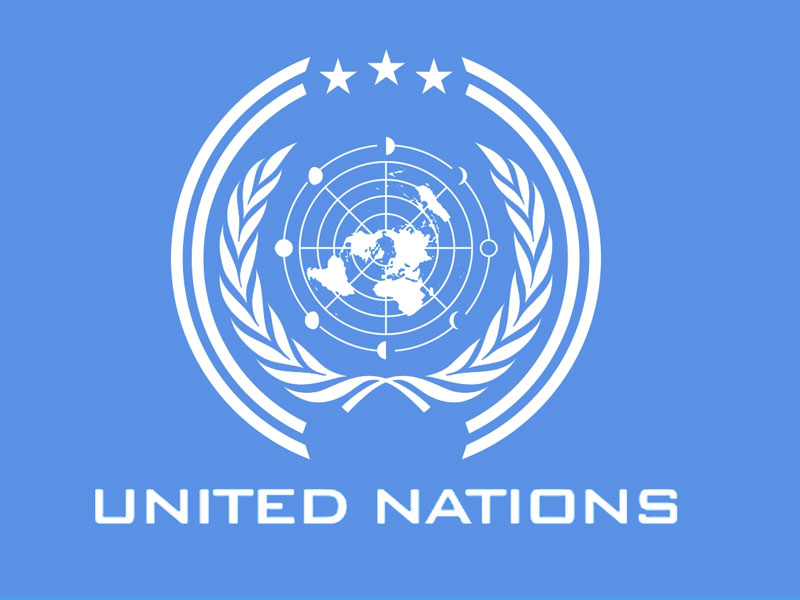 A Nigerian candidate serving as a member of the United Nations Committee on Economic, Social and Cultural Rights,…
byadmin