Ahead of the 2023 general election, Nigerian women have sounded a note of caution to governorship and Presidential hopeful, saying their votes will go the way og those who include women in the scheme of things.

Made up of top entrepreneurs and professionals in diverse fields including media executives, and ace Nollywood actresses, among others, they gathered in their numbers in Abuja on Monday to honour Governor Yahaya Bello of Kogi State with a distinguished ‘Hero of Women Inclusion Award’ at the grand finale of the Nigerian Women Arise for Nigeria (NIWAFON) awareness campaign.

The women justified the honour done to the Kogi state governor on the premise that “he has surpassed the United Nations’ 35 per cent affirmative action, having also appointed women to strategic positions in his government.”

President, National Association of Women Entrepreneurs, Barr. Vera Ndanusa, who led the women entrepreneurs to the awareness programme, noted that Nigerian women were behind the Governor Bello for his unflinching belief in their ability to resolve difficult issues and right the wrongs in Nigeria.

“Thank God for Governor Yahaya Bello that has given positions of power to women and has surpassed the 35 per cent affirmative action. Women must rise up to support him and that is why we have made him our hero. The success story being recorded in Kogi state strengthens the saying that behind a successful man is a woman.

“Other governors should emulate him and aspire to receive this distinguished award,” the President said.

The 1st Vice-President of NIWAFON, Yeye Ifeyinwa Omowole, said women of substance in Nigeria were ready to take the Kogi governor to court if he refuses to declare his intention to run for Presidency.

According to her, Kogi is working because women are manning strategic positions in the state.

She said, “Show me another state where a woman is the ADC of the Governor. This is not enough, the Secretary to the State Government is a woman: the Head of Service is a woman; all the Vice Chairmen of the Local Governments are women, among many other female appointees.

“We women who should know in Nigeria will mobilize support for that one leader that has taken us above the levels of yester years. We will support Governor Yahaya Bello all the way because he knows how to make a nation great.”

The President, National Association of Women Journalists, NAWOJ, Ladi Bawa, urged Nigerian women to rise up and speak with one voice.

“I am happy that we are recognizing one man that has done a lot for women. We as women must rise up and be actively involved in politics, aspire to be governors. Others must know that if we must support them, they must be fair in terms of gender equity. Today, Yahaya Bello is who we see and we will support him,” she added.

Ace actress, Binta Ayo Mogaji, also led other screen divas to demand for the rights of women in Nigeria and to eulogize the Kogi governor for his feat in women inclusion and good governance.

By Onozure Dania A Federal High Court, sitting in Lagos on Monday, summoned the Ogun State House of…
byadmin 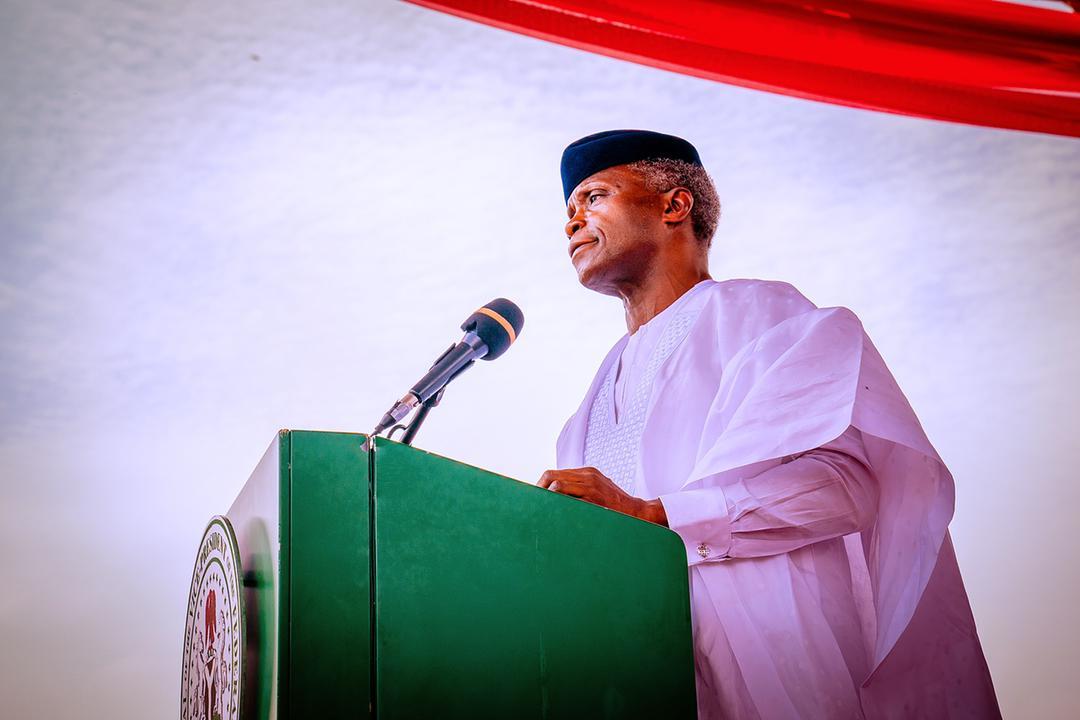 Vice President Professor Yemi Osinbajo By Johnbosco Agbakwuru Ahead of the 2023 elections, a group of the All…
byadmin 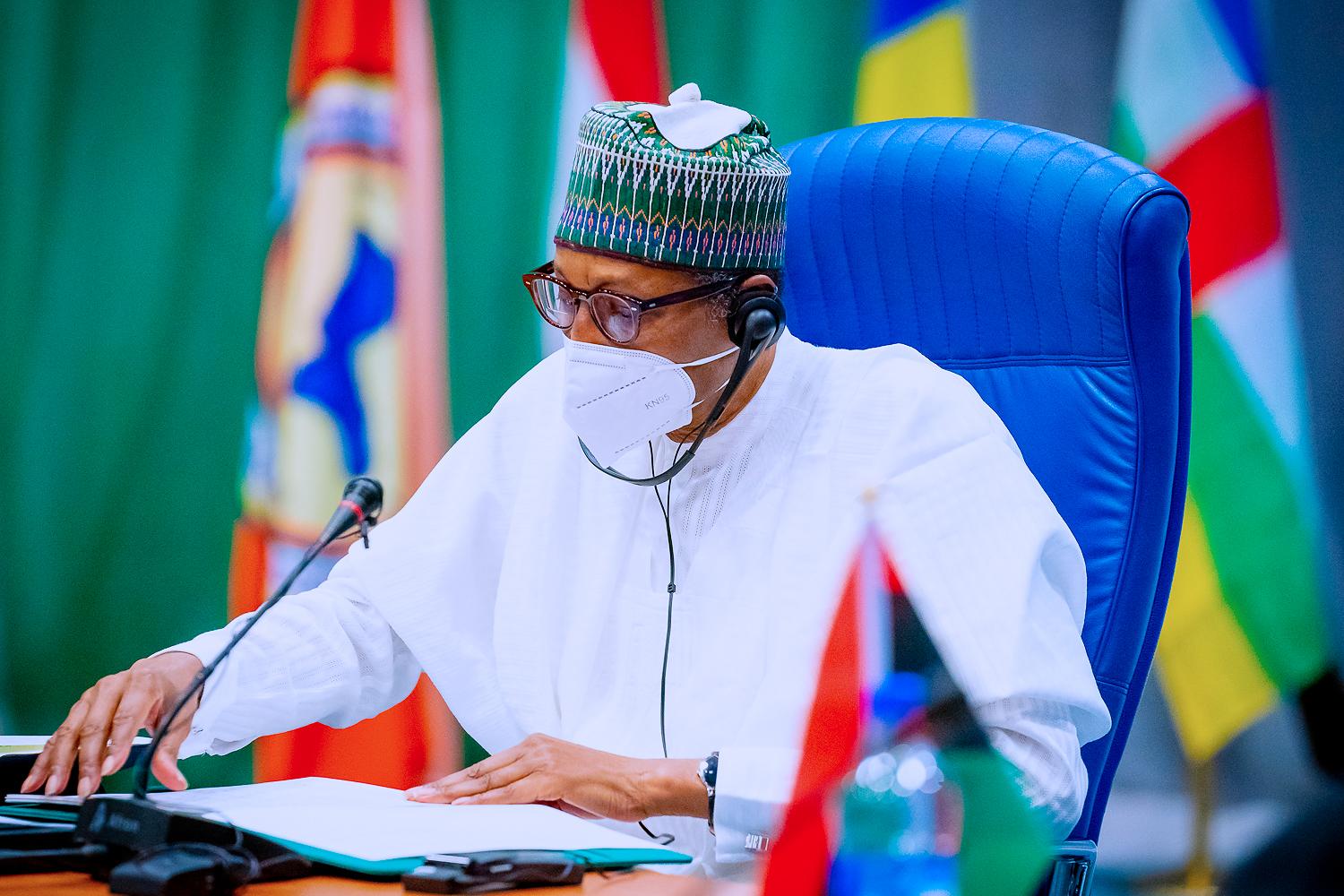 By Our Reporters THE crises ravaging the All Progressives Congress, APC, festered, yesterday, as the party held parallel…
byadmin